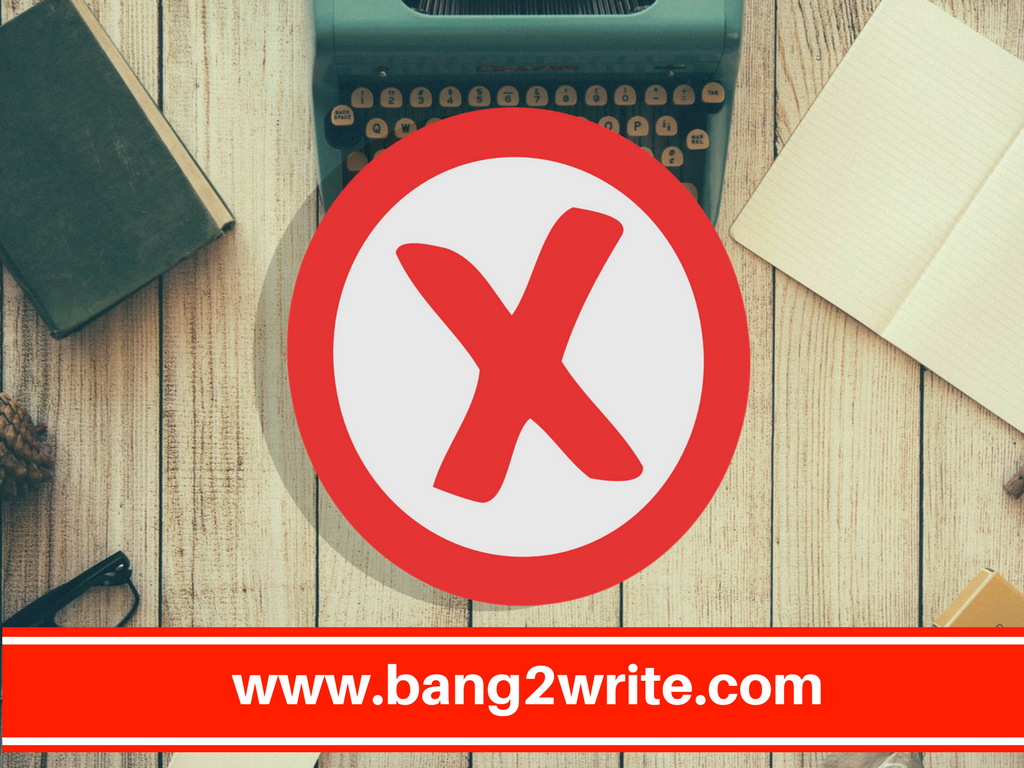 Ask any aspiring author about rejection …

… And they will tell you that at least one well-meaning friend has tried to console them with tales about The Beatles. The most famous and successful band in the world were initially rejected by Decca Records in favour of the forgettable Brian Poole and the Tremeloes. Decca executive Dick Rowe will forever be known as the man who rejected the band and missed out on a multimillion-dollar contract.

Let’s be honest, rejection hurts, even if it is part and parcel of the publishing process. You bare your soul by sending out your manuscript, often the result of months or even years of writing and rewriting. You pace for weeks until the postman is sick of the sight of you waiting expectantly in the doorway. Then, the longed-for letter finally arrives, only to very kindly say that your beloved book is not for them.

Although the standard Beatles story can be a bit irritating, it is reassuring to know that even the giants of literature were often rejected and had to go through what you are going through. The master of verbal wit and sage wisdom Dr. Seuss was rejected 27 times before he found a publisher and went on to become a standard in the classroom.

John Grisham was rejected 16 times before he was taken on by an agent, who then rejected him too. Stephen King’s gripping horror novel Carrie was rejected 30 times; Richard Adams’ Watership Down was rejected by 13 different publishers; and even J.R.R. Tolkien’s Lord of the Rings struggled to find a publisher willing to take a risk on such a long and complex book. 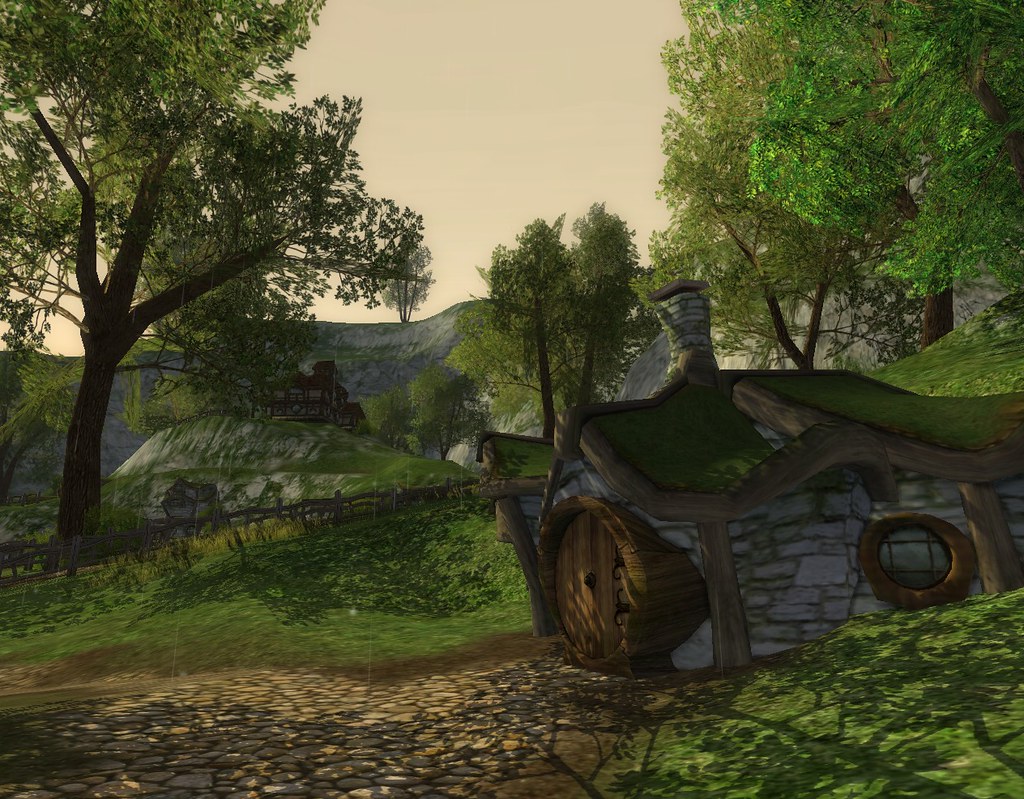 Fortunately, most rejections are very polite and hide behind stock phrases like “we are not taking on new authors at this time” or “it is not a style that suits our current plans”.

However, sometimes, rejections can be so cruel that you can only assume that the sender was having a bad day all round. Rudyard Kipling, for example, was told that he didn’t know how to use the English language. George Orwell’s Animal Farm was turned down by none other than T.S. Elliot at Faber and Faber because he thought it was “unconvincing”. The iconic and ironic Catch 22 was described as “not funny” and spy master John le Carre was told that he didn’t have a future as a writer.

Of course, it’s not just authors who have been roundly rejected in this way. Walt Disney was once told that he “lacked imagination”; plus Charles Darwin was told by so many of his tutors that he was no more than an average student, so he dropped out of college to become a pastor. Even Einstein was not considered to be that smart by many people! 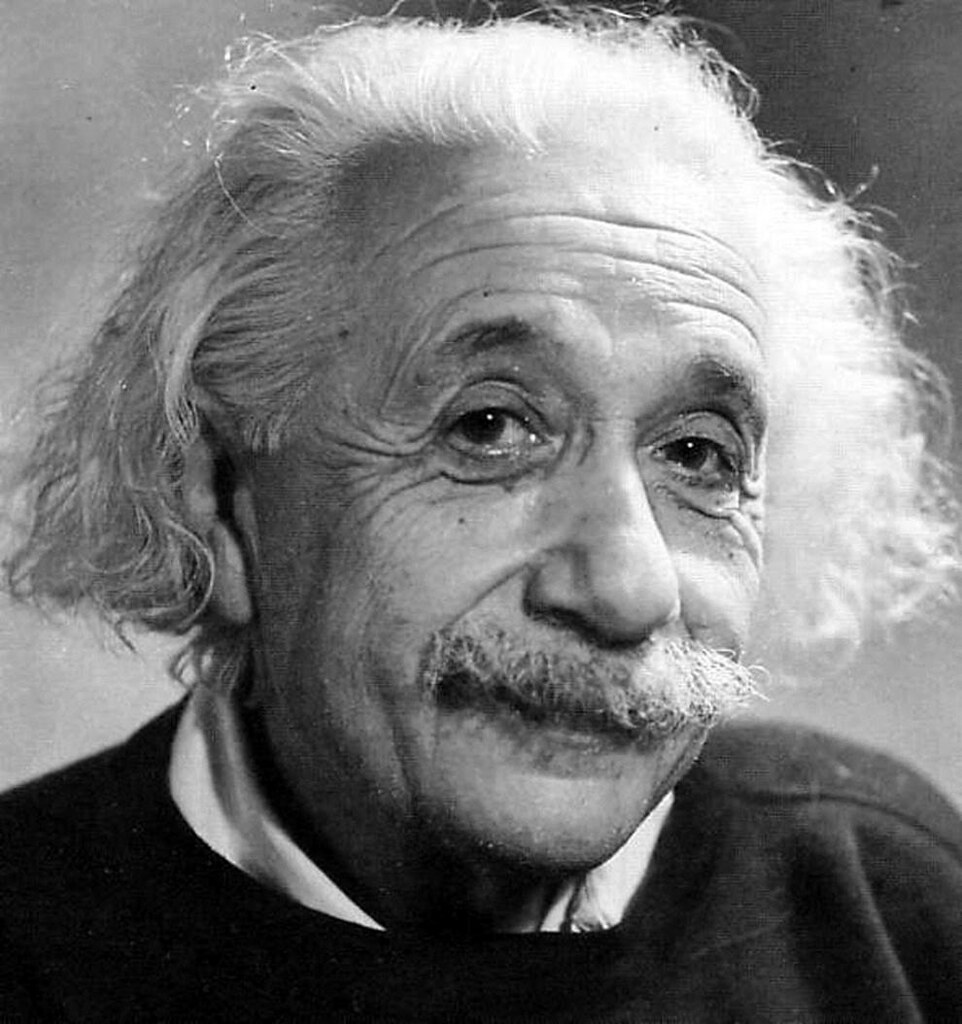 Rejections come thick and fast in the music business too – often for far more personal reasons than just a perceived lack of talent. Worldwide megastar Ed Sheeran, who is responsible for three of the biggest selling albums of the millennium, was regularly knocked back because record companies thought his chubby, ginger looks were unmarketable. Missy Elliot was told she was too fat to be a star and even the “material girl” herself, Madonna, was once told she lacked material.

No matter how often it comes, or how meanly it is phrased, how you deal with rejection can be the difference between success and failure in your writing endeavours. As our many examples have proved, even the most successful of authors have had to deal with rejection and move on, so don’t just give up.

Perhaps the most successful author of recent years, J.K. Rowling has had to cope with rejection not once but twice in her illustrious career. In her early days of writing Harry Potter, she had none of the luxuries she enjoys now. As a single parent on social security, she had to write in a café in Edinburgh to save on her heating bills at home. Her books would go on to sell over 400 million copies worldwide, and spawn a multibillion-dollar film franchise, but they were still rejected “loads of times” times before a smart executive at Bloomsbury saw their potential.

Rowling was so hard up that every rejection was an expense she could ill-afford, especially when one publisher kept her precious presentation folder. As she told fans on Twitter: “The first agent I ever queried sent back a slip saying ‘My list is full. The folder you sent wouldn’t fit in the envelope,” said Rowling. “I really minded about the folder because I had almost no money and had to buy another one.”

Asked how she kept going in the face of this constant rejection, she told fans “I had nothing to lose and sometimes that makes you brave enough to try.”

Eventually, she found an agent but was still rejected by 12 different publishers before she found success. One can only imagine the level of ‘kick-self’ that occurred when the first Harry Potter books started flying off the shelves like magic!

Post-Potter, Rowling decided to try her hand at murder mysteries, using the pseudonym Robert Galbraith and once again, she had to endure endless, and often rude, rejections. One rejection letter, from publishers Constable and Robinson, even advised her to try a creative writing course and sent her a list of useful tips for approaching publishers!

Prompted by fans’ questions, Rowling shared some of her rejection letters for the Galbraith books online, hoping to inspire other writers to keep going, however hard it may seem at the time. She generously removed all the signatures from the notes first, saying she was publishing them “for inspiration not revenge”.

Amusingly, one of the publishers who rejected her Galbraith book had also rejected Harry Potter many years before. With both series of novels topping the best seller lists, that’s got to be a double ‘kick-self’!

It is never easy to keep going, especially if you are struggling financially as well, and sometimes you have to be as creative with your money as you are in your writing. Rowling kept warm all day for the price of a coffee, while author Mark Hirleman took up playing poker to clear the debts he racked up writing his first novel. In fact, he ended up doing so well that he was able to not only clear his debts but finance a sequel, too.

While some authors use their rejection letters to inspire up-and-coming writers, others have a more novel approach. Joanne Harris, the writer of the novel Chocolat, which became a hit film starring Juliette Binoche and Johnny Depp, received so many rejection letters that she created a sculpture with them.

Unfortunately, unless you are very, very fortunate, rejection is a fact of life for writers, musicians, and artists in general. But that doesn’t mean rejection is the end of the story. If you keep going, keep polishing your work, and keep trying, then chances are you will succeed in the end.

So, take note from the great works of literature that were rejected so often, and the next time a rejection slip drops through your mailbox, smile at the thought that you now have something in common with J.K. Rowling, J.R.R. Tolkien, Stephen King, and even Dr. Seuss. Most wannabe writers don’t even get this far, so pat yourself on the back.

You’re doing better than you think!

1 thought on “What Creative Icons Can Teach You About Rejection”