How To Create A Memorable Antagonist 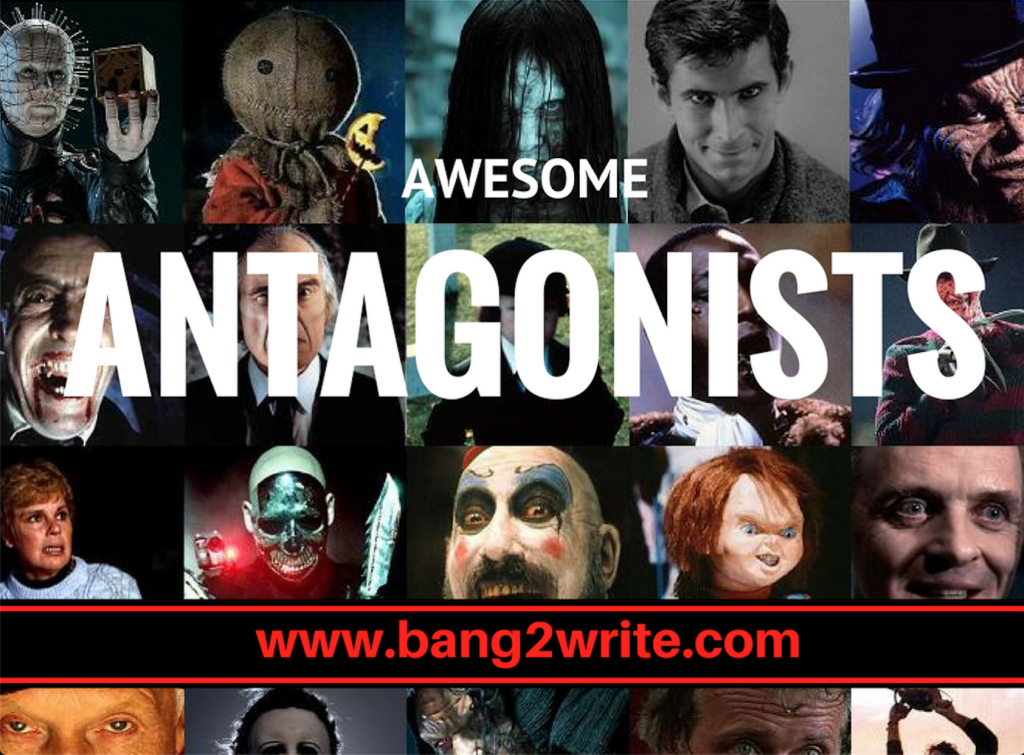 What’s a story without a masterful villain? A boring thing that gets no one’s attention, right? Great stories are based on conflicts between good and evil, meaning that a memorable antagonist is just as important as the story’s protagonist!

But how exactly do you create an outstanding antagonist? Check out these tips  to understand the essential characteristics of a memorable antagonist.

The imperfection of a perfect villain

Name few of the most powerful antagonists you can think of. Is there a violent and psychotic gangster, a murderer, or sociopath among them? Are some of them a simple guy next-door ?

You see, a villain comes in many forms. If you use the right dose of villainy and balance it out with a history that makes you understand where this person is coming from, you’ll be on your way to creating an icon.

Storytelling has no limits

The traits of any antagonist depend on writer’s imagination, backstory, research and creativity. But still, there are a few basic features common to all memorable villains. Let’s see:

The general opinion is that antagonists are completely unethical and atrocious. But the truth is, famous antagonists don’t have only bad traits. A good balance awakens a reader’s sympathy and makes an antagonist character more real and understandable.

If you can appreciate certain traits of the villain, it helps you identify with him and make a deeper insight into his attitudes and actions. It’s the first step towards understanding what went wrong in his life. Every villain needs some justification.

EXAMPLE: Javert from Les Misérables. This inspector turns the goal of punishing Jean Valjean into an obsession. Somewhere along the way, you realize this character is rather tragic. He was born in prison. The people he met and the events he witnessed there convinced him that the pursue for justice was the only way to live.

The antagonist should have a special kind of reasoning that determines his actions. Although the complete opposite of the protagonist, the villain was not born this way. Nope. He developed into a negative character through internal struggles, family issues, social harassment, or some other external influence.

A well-written story will reveal how these motives generated such a complex negative character. At the same time, it makes you reconsider your personal beliefs.

EXAMPLE: Alex from A Clockwork Orange. When you start reading this book, you’re disgusted. Alex is the worst ultraviolent scumbag you could imagine. He is horrible, but becomes understandable when you realise where his anger is coming from. His viewpoint sounds like “society needs bad people, so I’m doing you all a favour.” Instead of blaming him, you start blaming society! No mean feat.

If you want to create a valuable antagonist, don’t make him weaker than the protagonist. Villains have the same (if not greater) strength than protagonists, but they use it to achieve corrupt or warped goals. They use all their power to complete a single mission, however narrow it may be. This makes them extremely dangerous.

EXAMPLE: It would be a real joy-killer to see Anton Chigurh from No Country for Old Men being weak the very beginning of the story. No. He’s a strong man who could take the protagonist anytime. That’s what makes the book an intriguing read. 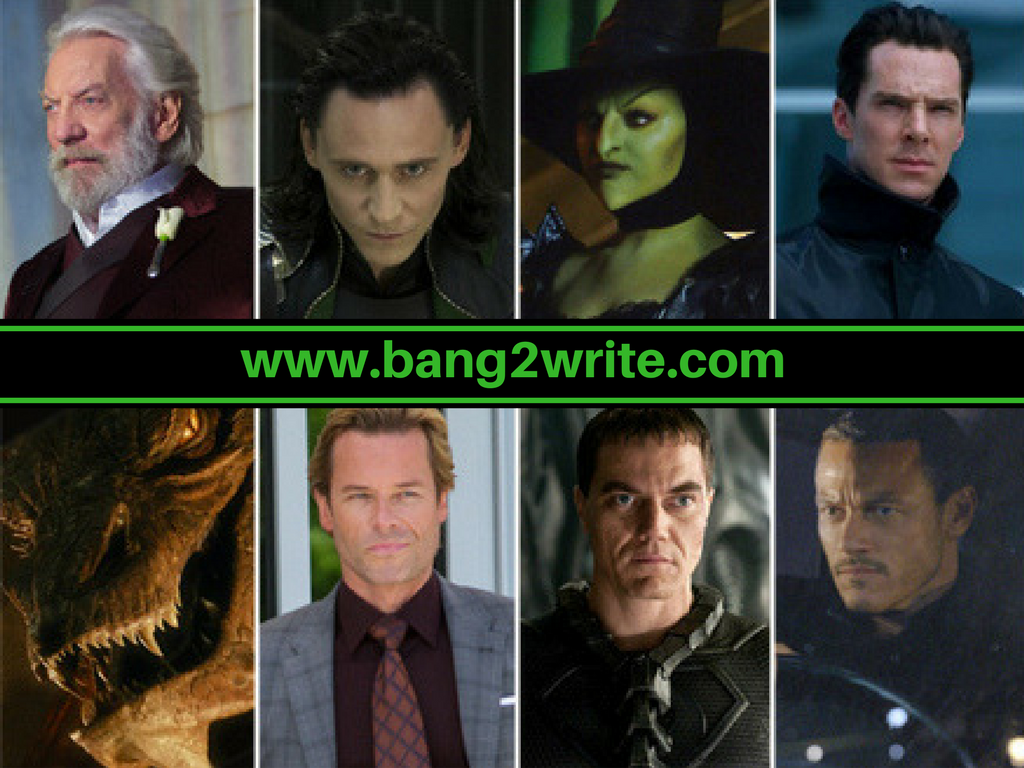 An outstanding antagonist should have a distinct feature to make him more intriguing. It may be something about his appearance; or perhaps a superpower, or some extraordinary event from the past. You cannot emphasise the jeopardy your protagonist is in if the person he’s dealing with isn’t special and terrifying.

Villains are scary, but they also deserve respect in their own weird way. Antagonists may be experts in some fields. That’s why the motif of the mad scientist is so popular. This “expertise” makes the battle between the two opposing sides more exciting and unpredictable.

5) Antagonists are hideous or grotesque

Just remember how many times you have seen a handsome hero against the grotesque villain. Research revealed that many movie antagonists have skin issues. The viewer’s subconsciousness steps in here: it’s much more natural to support a beautiful protagonist than the ugly antagonists. It’s simply how our minds function.

But these days, stories are much more complex than this. We don’t need stereotypes here! Don’t try to make the reader hate your villain just because you have made him/her ugly. Hideous or grotesque goes beyond appearance. In good storytelling, you make the character repulsive on the inside.

EXAMPLE: Pyotr Stepanovich Verkhovensky from Dostoevsky’s Demons. When the author describes how he looks, you imagine this person as a usual man. The character? That’s what makes him hideous!

Remarkable villains make stories exciting and memorable. The basic traits of a great antagonist are pretty much the same in many cases. Does this mean you’re stuck with clichés? Not at all! With enough creativity and careful analysis, you can add some spice to these features and make your own unique villain.

If you want your villain to be memorable, you have to surprise us!

BIO: Olivia Ryan is a journalist who is always ready to experience new things and share these experiences with others. She is passionate about art and writing. Therefore, she usually spends time writing new articles for Aussie Writings or travelling around the world. Follow Olivia on Facebook and Twitter.