How To Write A Screenplay Bomb: Transformers The Last Knight

As long as there’s some explosions, some robots kicking the shit out of one another, some running, some comedy, a bloke with his shirt off and a budget Angelina Jolie slinking about the joint, then it’s usually a thumbs up from me.

But then I watched Transformers: The Last Knight at the weekend. It actually had ALL of the above – okay Marky Mark didn’t get his shirt all the way off (boo!) – but near enough. (Please note: before you judge me, I had some Tesco Odeon vouchers that needed using up. Okay??).

And before you say it, I didn’t go in with high expectations (*cough* TransformersAgeofExtinction*cough*), especially as I’d already read reviews like THIS: 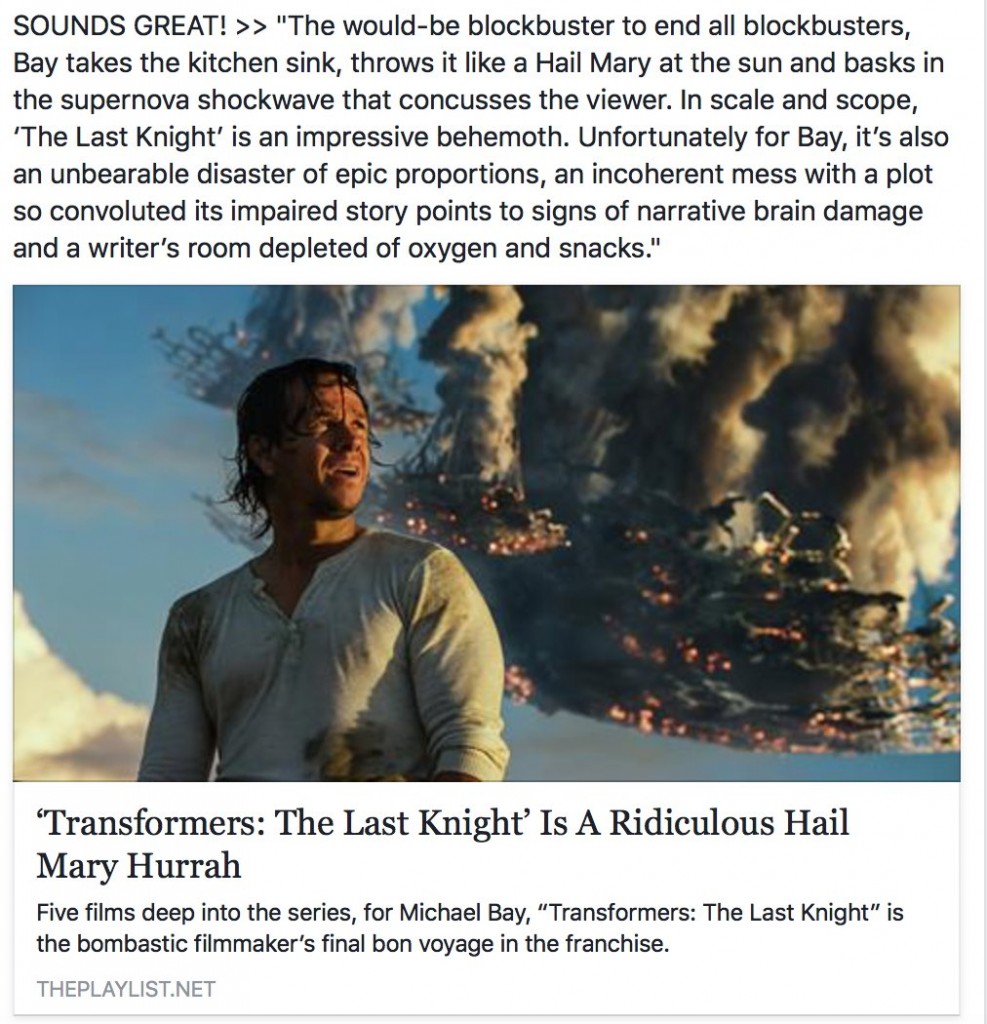 — But I figured it probably wasn’t as bad as critics made out. The Playlist aside, they’re mostly humourless buggers and I’m not so proud I can’t admit there *have* been Bay films I’ve enjoyed in the past, such as Bad Boys, The Rock and Armageddon. Hell, I even enjoyed the first Transformers.

But where to start??

Well, I have been writing articles where I’ve posited what writers can learn from various blockbusters, from epic hits to insane flops, but I must admit I’ve pretty much drawn a blank on Transformers The Last Knight.

That’s not to say the movie is entirely without its charms: Anthony Hopkins is a surprising delight with his comic timing, plus his psycho ‘C3-P0 Rip off’ butler (yes, they actually call it that IN the movie) is pretty amusing. There’s nothing like swearing in a British accent. Hell, I’ve made my own career doing this too. I can relate.

Of course, it looks awesome. Bay proves, yet again, he’s the king of spectacle. The falling sequences in particular are fantastic and there’s a whole King Arthur prologue they must have spunked a few million quid over. If it looks impressive, it is because it is: fire, stunt horses, a few hundred extras. Lots and lots of testosterone. Oh YEAH.

… There’s just too much going on, here. Hell, I tried to write exactly what was wrong with Transformers The Last Knight so many times over the weekend, but words just don’t do it justice! So I drew it instead: 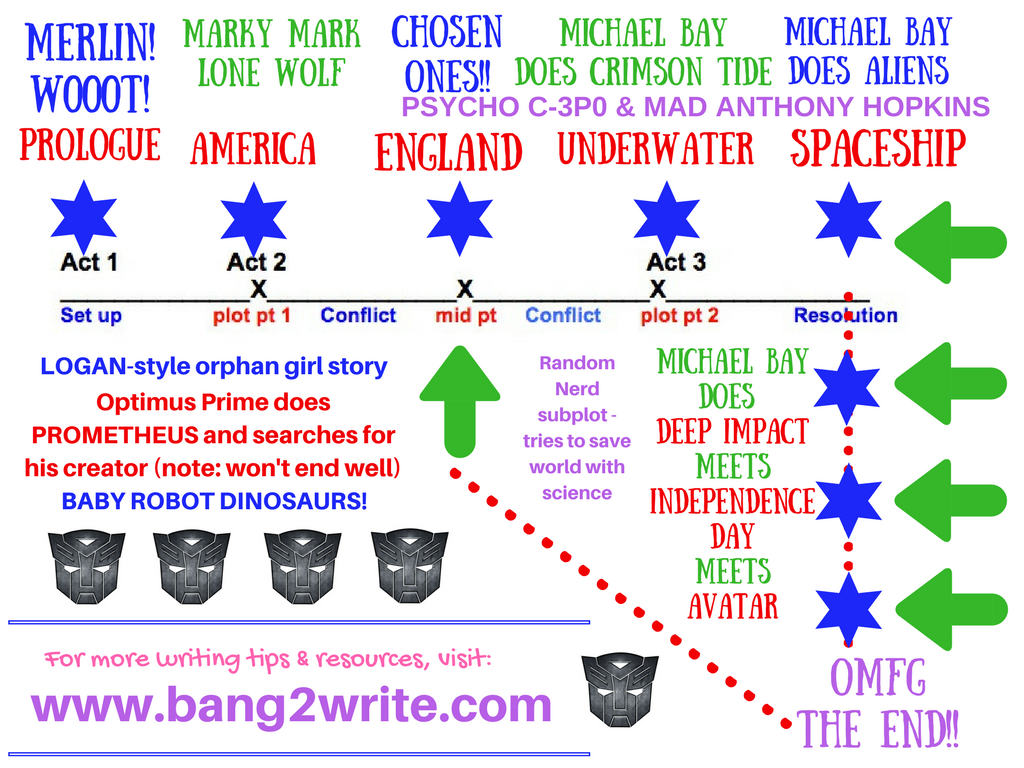 Having trouble following it??? Yeah, you and me both — not to mention the rest of the movie-going public who’ve sat through this film!

Oops!!! Holy shit, all I wanted was a robot riding a dinosaur FFS!!! Was it too much to ask that it was COHERENT TO SOME DEGREE?? Clearly, yes.

But FINE. This is not a movie review site, but one in which we writers are supposed to *try* and learn the lessons of produced stuff. So I’ll give it my best shot to breakdown the issues from my graphic for you:

– It’s far too long. First up, the obvious. The movie is something like 3 hours, but in all honesty it feels about 400. If you’re wondering why there is a vertical line hanging off the resolution in my drawing, it’s because EVERY SINGLE TIME you think it’s the end … it’s not! There’s another 20 minutes! OMG!

This means the resolution ends up being this disjointed collection of story pay-offs — and you can’t even remember how it started anyway. By the time Bay’s Independence Day rip off started, I was fantasising I would NEVER LEAVE THE CINEMA and be found, twenty years from now, a dusty skeleton … and the damn movie would STILL new playing.

– The inciting incident is WTAF? The entire ‘plot’ (if you can call it that) hangs on Optimus Prime doing the Prometheus thing. But I have zero understanding of WHY he suddenly feels the need to do this. And I’ve watched Transformers: Age of Extinction at least twice! All the way to the end! And recently! So WTAF? Presumably his motivation is in that movie because it sure as hell is not here.

– It overdoes it on the story homages. As you can see from the numerous references I make to existing movies in the graphic, from Logan and through to Avatar and Deep Impact, there’s a HELLUVA LOT going on here. Way too much, in fact (and I’ve probably forgotten some!). This is because ALL of those movies were ‘enough’ on their own. Shoving them all in here over-eggs the pudding and illustrates perfectly why SIMPLICITY IS KEY in good storytelling.

– There’s too many characters. Again, it’s about simplicity. There were so many characters in this film – human and robot alike – that the moments they weren’t running or blowing shit up, it was like a catwalk out there. Characters would walk on, say their piece and walk off. That was all that was left. So guess what – we were treated to random stereotypes like a Sassy Black Dude whom Marky Mark hired to watch his junkyard for some reason and a SamuraiBot that spent all his time meditating. Deep joy. 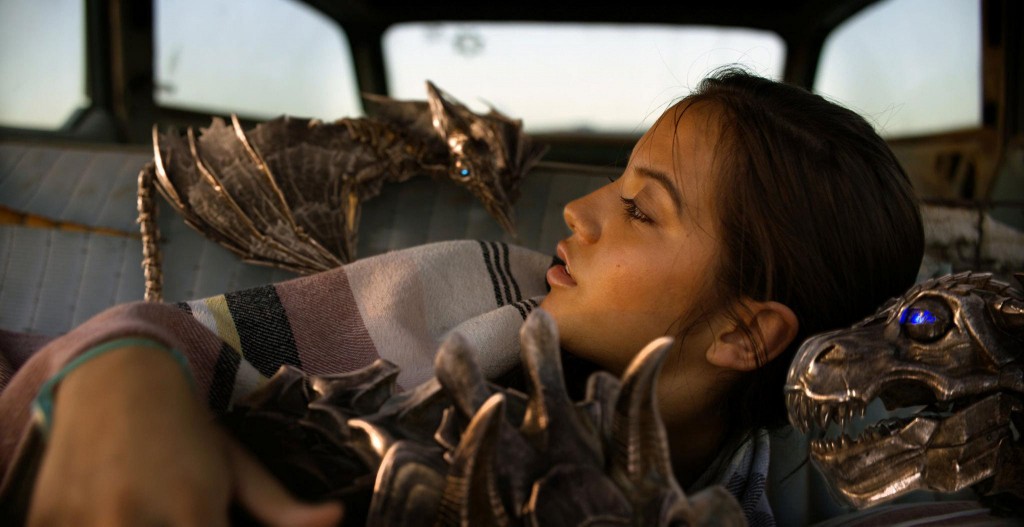 – It doesn’t know what it is. Is it thriller? Action? Mystery? Comedy? Who the hell knows. Tonally, it’s weird too. It’s for kids one moment – especially when dealing with Izabelle, whom is more than a little Rey rip off from The Force Awakens – but then it’s for adults the next, when we’re dealing with the tacked-on sexual tension between Kaede and Vivian, not to mention her ‘stripper dress’.

– The structure and plotting is WHACK. If you take a look at the first half of my graphic, you’d be forgiven for thinking the beginning of the movie is ‘alright’. Whilst the King Arthur prologue was rather indulgent, it wasn’t a bad idea. I liked the notion of a drunk fraudulent Merlin hiding a Transformer up in the mountains. Kaede’s lone wolf story was dull, but there were baby dinosaurs, so I was willing to make this sacrifice even if he didn’t take his damn shirt off.

After Mad Anthony Hopkins turns up though, all bets are off. This is when Michael Bay and his team must have had a good toke of the crack pipe and said: ‘Fuck it! Why not just put ALL our 3AM decisions in here?!”

And as you can see from the second half of my graphic, they DID. Because why the hell not. And let’s add an extra hour doing it.

Leaving the cinema, I said to Mr C on the way out:

‘That was basically the PHYSICAL RENDERING of every insane spec screenplay I have ever read.’

I meant it as a joke, but thinking about it, it’s ACTUALLY TRUE. Here’s why, because those spec screenplays don’t know:

– WHO they’re FOR. The reason Transformers The Last Knight has had trouble finding its audience is because it’s forgotten WHO that is. Remember, I grew up in the 80s and so did Mr C. We like action movies, having been fed a diet of Arnie and Stallone growing up. We also like robots because … because. We also remember playing with the Transformer toys, too.

So, Transformers reminds us of childhood and now we have our own kids. So as family entertainment, the Transformers franchise is perfect for us. Yet if I had taken my kids to see this movie, I know I would have ended up taking them home because they would have been doing handstands out of boredom like the two six year olds under the screen in Taunton odeon on Friday night.

– WHAT they are. Genre and tone needs to be consistent, but equally there needs to be moments of quiet as well as punching your audience in the face as well. Bay has never been subtle, but he usually has a good understanding of ebb and flow. In Transformers The Last Knight, it’s Grade A hysteria 95% of the time … and ironically, becomes boring for it.

– WHERE they’re going. A lot of spec screenplays start one way, then abruptly switch like Transformers The Last Knight does. Sometimes they do it multiple times (again, Like TTLK does). This means the narrative lacks coherency. It’s not that the reader *doesn’t* understand, it’s that there’s a mish-mash of stuff needlessly going on.

– WHEN they’re supposed to end. A great genre movie doesn’t overstay its welcome, especially in 2017. Audiences are more media literate than ever. We want a fast set up and resolution, brought to us via a KICKASS conflict. That’s it. It’s not rocket science. This is why structure is SO important in the action thriller.

– WHY this story. Okay, we all know WHY Transformers The Last Knight happened … It’s because people keep paying £££$$$ to see the franchise. Who’s going to say to ‘Ooooh you wanna give me cash?? Ooodles of it?? NO THANK YOU!’

Plus I’m guessing Michael Bay must be a fun boss because he manages to keep A-Listers on side for YONKS – not just actors, but people behind the scenes too, like Mr Spielberg himself.

But the spec scripts I read have no clue WHY their stories are worth seeing. They have no built-in audience; they have no filmmakers or actors attached; they have nothing pre-sold or genre-busting. Instead, they just have a screenwriter saying, “I like this — and I think others will too.” And you know what? That’s a start … IF you can answer the rest of these Qs on this list.

So, actually – writers CAN learn something from this film! Howzat?!! 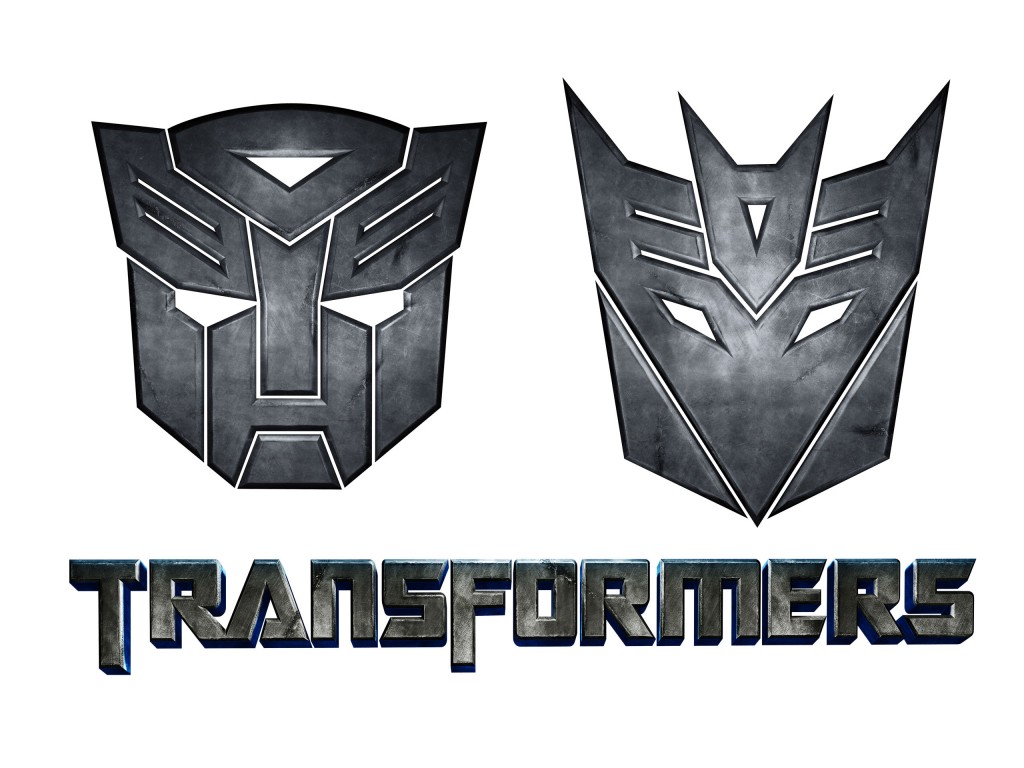 So go watch this film!

Characters simply CANNOT carry the story on their own in screenwriting, however good they are. Seriously, you need to watch it to understand WHY structure and plotting is so key. I’m sicking of writers telling me structure is a ‘formula’ — IT’S NOT A FORMULA. It’s a bloody framework. The likes of Transformers The Last Knight illustrates perfectly how writers need to keep things simple and focus on their plot.

Or maybe I’m saying this because if I’ve suffered, so I want you to as well. I’m not telling you which. Psyche! 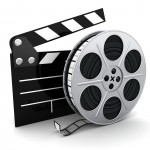 Then check out the new section of this site, Movie Lessons For Writers. In these articles, B2W details those storytelling lessons – intended or accidental – we can learn from various movies. CLICK HERE or on the pic on the left.

3 thoughts on “How To Write A Screenplay Bomb: Transformers The Last Knight”