In a world of Game of Thrones, Big Little Lies & endless choices on Netflix, TV offers far more to the sophisticated audience who in turn EXPECT a certain quality and standard of writers nowadays.

Here’s where screenwriter Julian Unthank comes in to help us at Bang2Write. Julian has worked on shows such as ITV’s Doc Martin, The Bill, New Tricks and Robin Hood, plus his short film Love at First Sight starring John Hurt shortlisted for an Oscar in 2011.

I was lucky enough to speak with Julian and have him share his top 5 tips on how YOU can create a powerful drama script too. You ready? Let’s get started! 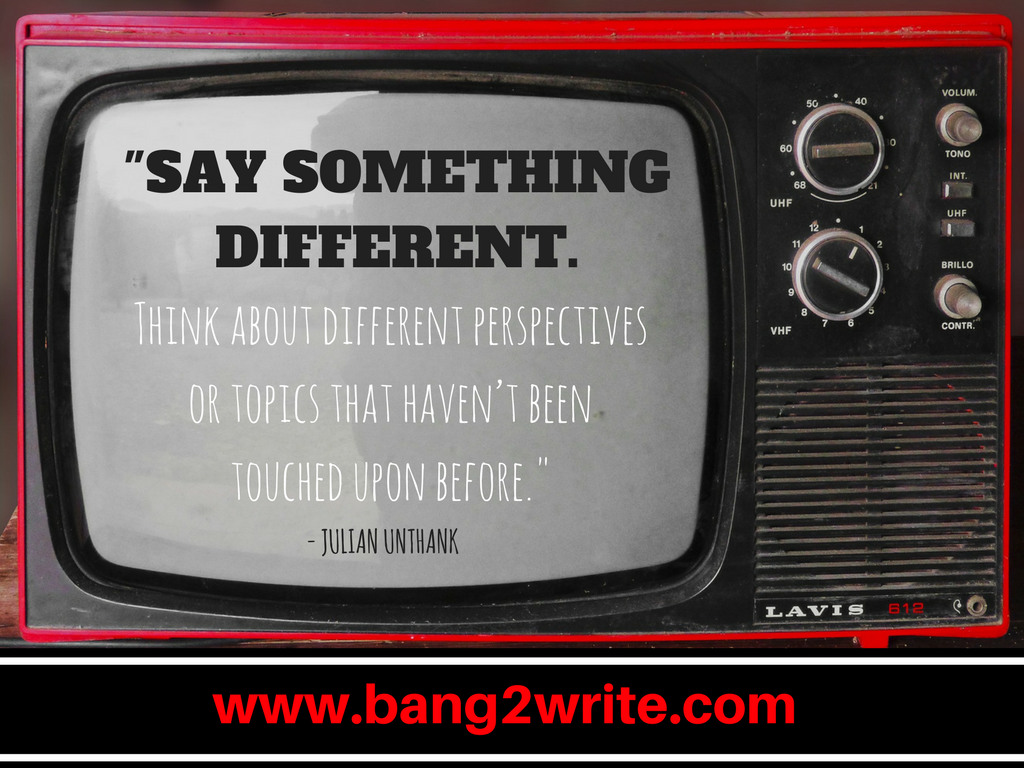 1) The 3 Things You NEED in a Drama Script

2) Create an ENGAGING Cast of Characters

THEME can be a great starting point if you find writing characters and their character arcs tricky.

3) Pitch, and then Pitch Again…

The pitching process never gets any easier, but the more prepared you are increases the chance of you getting another meeting. 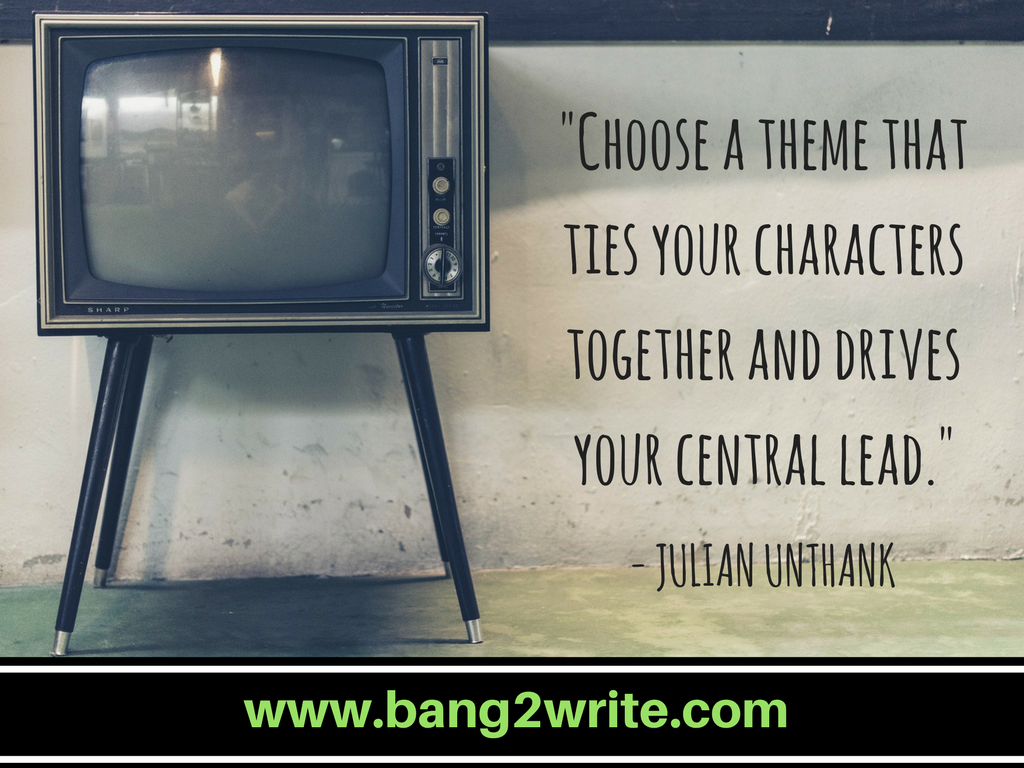 4) With or Without an Agent?

It’s not essential to have one, but it can certainly open more doors.

5) How to get started

There’s no ONE route in this industry, but it should be a multi-pronged approach because you never know where your big break will come from.

BIO: Hello, my name is Olivia Brennan, a 27 year old who was first inspired by the power of film when I cowered behind a cushion watching JAWS, aged 6. I work as a Freelance Writer, Blogger & Assistant Script Editor. Check out my blog HERE or Facebook Page The Final Frontier. Follow me on twitter as @LivSFB and say hi!