Top 10 Scary Movie Lines And Why They Work

We all love Horror here on B2W, plus everyone loves quotable dialogue, so a post on top scary movie lines is a no-brainer!

Many thanks to author Douglas Keesey for this post today. He provides some excellent pointers on why certain lines work in the genre and reminds us screenwriters – again! – that context is everything.

Remember, great dialogue does not work in isolation. Enjoy! 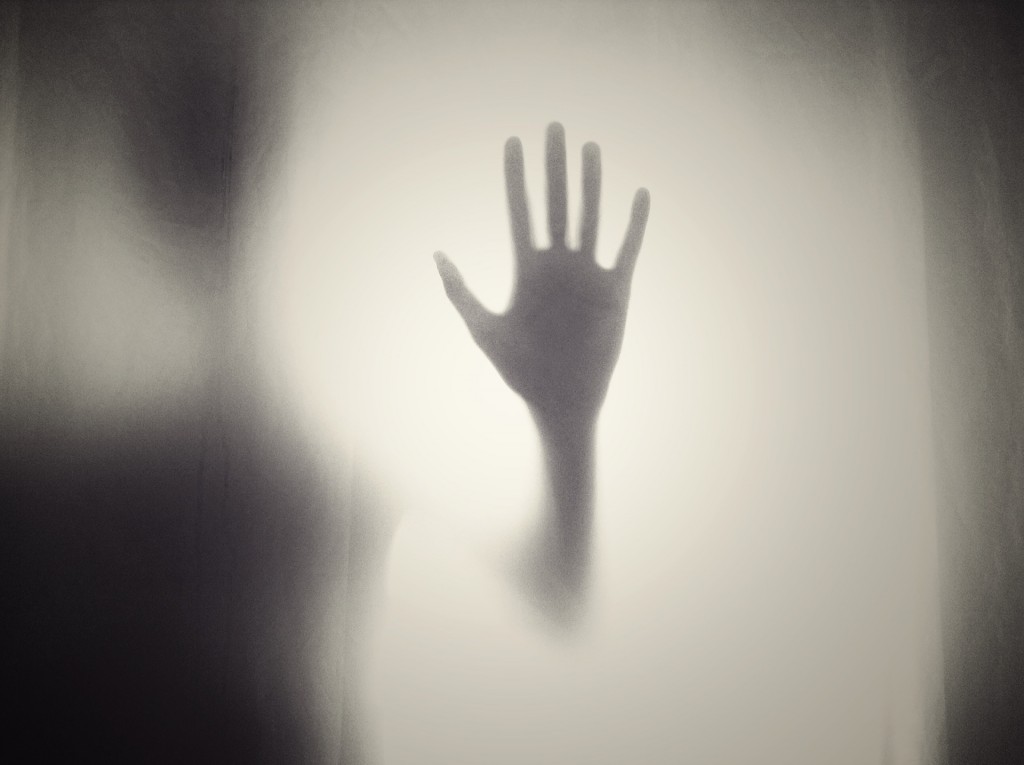 At the film’s conclusion, its lead character sounds crazy when he walks out onto the highway, warning passing motorists that, without their even knowing it, their bodies will be the next to be taken over by aliens. No one will listen to him, but we in the movie audience know that he is right.

The “You” in “You’re next!” means that his warning is also directed at us at the movie’s end, and we leave the theatre in fear as his words reach out to include us, the film’s audience, on our drive home.

“They’re coming to get you, Barbara!”

As a brother and sister walk through a cemetery, he says these words to scare her in a ridiculously campy voice, which makes it all the creepier when actual zombies do come to get her. There is also a strangely menacing tone in the brother’s voice, even though he is apparently just fooling, and his shambling walk is weirdly convincing. He could be a zombie himself, given that he is so cruelly indifferent to his sister’s fear, and when the real zombies come, it is as if they have been conjured up by the ill will he feels toward his sibling.

When Rosemary pulls back the black curtain on the crib, she is so horrified by what she sees that many viewers believe they, too, see a baby with Satan’s eyes, though we never do get a look at what is inside that crib.

Rosemary’s words, spoken in such terror and angry accusation at the witch’s coven she considers responsible for her devil’s spawn, make us imagine that we see the child’s eyes. There is also a subtle but significant transition from fear to ownership as she moves from calling the baby “it” to claiming it as a “him” she will defend with her motherly love—even if he was sired by Satan.

This line of dialogue shows the power of context. It makes all the difference that it is spoken while looking at the jagged, bloody teeth of a man-eating shark as a pressurized scuba tank is stuck in its mouth which, when shot at, will blow the shark to kingdom come.

“In space, no one can hear you scream.”

Okay, the line is never uttered in the movie itself, but it might as well have been, given how often viewers themselves repeated this advertising tagline for the film, which drew them to the movie in droves. Why? Because the line is pithy and potent, stressing isolation, fright, and total helplessness. It also perfectly encapsulates the fact that this film is a hybrid of horror and science fiction—screaming in outer space. 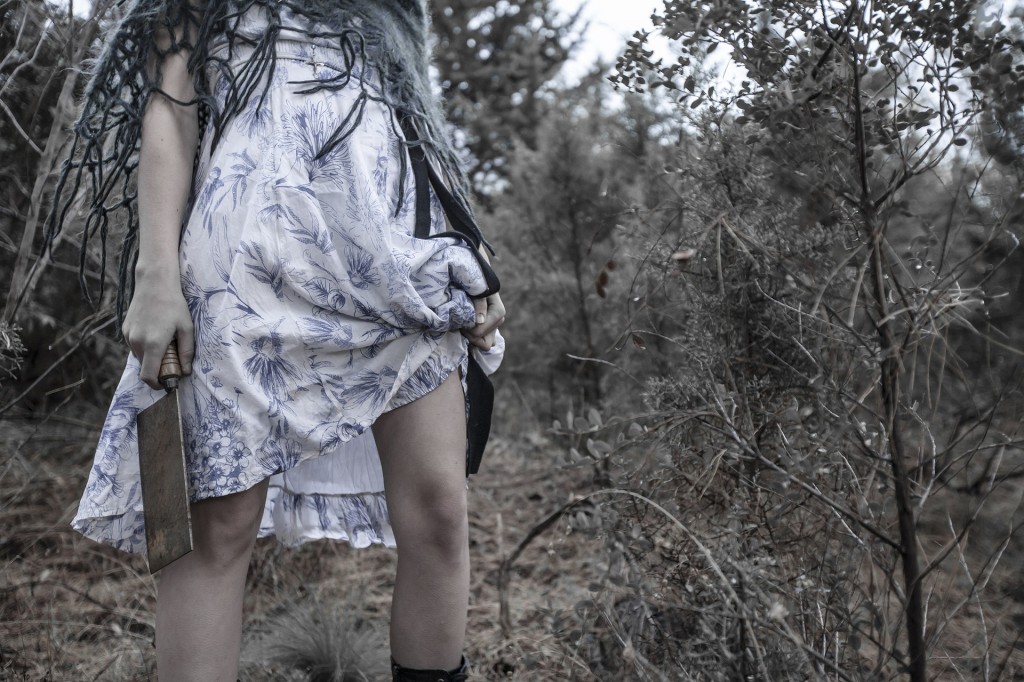 “I’m saying I’m an insect who dreamt he was a man and loved it. But now the dream is over and the insect is awake. I’m saying I’ll hurt you if you stay.”

Many viewers would have picked “Be afraid—be very afraid” as their choice of dialogue from this film, but these longer lines mix power and pathos, an insect’s single-minded strength and its terrifying indifference to human values. The lines make us afraid of Seth Brundle-fly, the insectoid human who speaks them, but they also have us empathize with his tortured soul, the man inside the insect who cares enough about his beloved to warn her away—from himself.

“A census taker once tried to test me. I ate his liver with some fava beans and a nice Chianti.”

These lines become immeasurably more effective when Hannibal Lecter finishes them off by making a sucking sound with his slithery tongue: “FfFfFfFfFt!” Their over-the-top comedy adds to the terror by forming a stark contrast with it, much as Hannibal’s appreciation for fine wine makes his crude cannibalism all the more horrific.

“They will say that I have shed innocent blood. What’s blood for, if not for shedding?”

Here it is Candyman’s deep voice that adds a sepulchral tone to this strange defense of slaughter. Most viewers would say that innocence should be protected, but having had his own blood shed at an impressionable age, Candyman argues for trauma as a kind of initiation rite, yet he seems as driven by revenge as he is desirous to make others suffer so that they will feel empathy for him. The dialogue here is not only sonorous, it is truly complex and significant. Of course, it never hurts to base your screenplay on writing by Clive Barker, whom Stephen King himself once called “the future of horror.”

“We’ve met before, haven’t we?…At your house.  Don’t you remember?… As a matter of fact, I’m there right now.…Call me. Dial your number. Go ahead.”

Few writers pen creepier dialogue than David Lynch (here working with Barry Gifford). In this scene, Fred goes to a party where he meets a Mystery Man who claims to be simultaneously at the party and at Fred’s home, and who hands Fred a cellphone so that a voice answering the phone at Fred’s house can—and does—prove that the Mystery Man is there, while also being here with Fred. Or is the Mystery Man in neither place but instead the devilish side of Fred whispering in his own ear through the cellphone? Dialogue that makes you wonder also makes you want to keep watching to find out.

Heather speaks lines that apply to us in the viewing audience, afraid of what we’ll see next but equally frightened of what might come at us in the dark if we don’t keep watching. The visuals of this found-footage horror film gave a new immediacy to the fear of what we, along with the characters, might or might not see, but the dialogue helped as well. The words worked to conjure up terrifying possibilities while also making us realise that we, like Heather, might just be spooking ourselves beyond any rational cause for panic. It’s worth remembering the frightful force of words as well as images, particularly when it comes to the power of suggesting what may itself remain unseen.

previous5 Things I Learned Converting My Screenplay Into A Novel
nextDANGER: Why Dialogue Is Killing Your Screenplay