4 Ways To Kick Ass On Your Second Draft 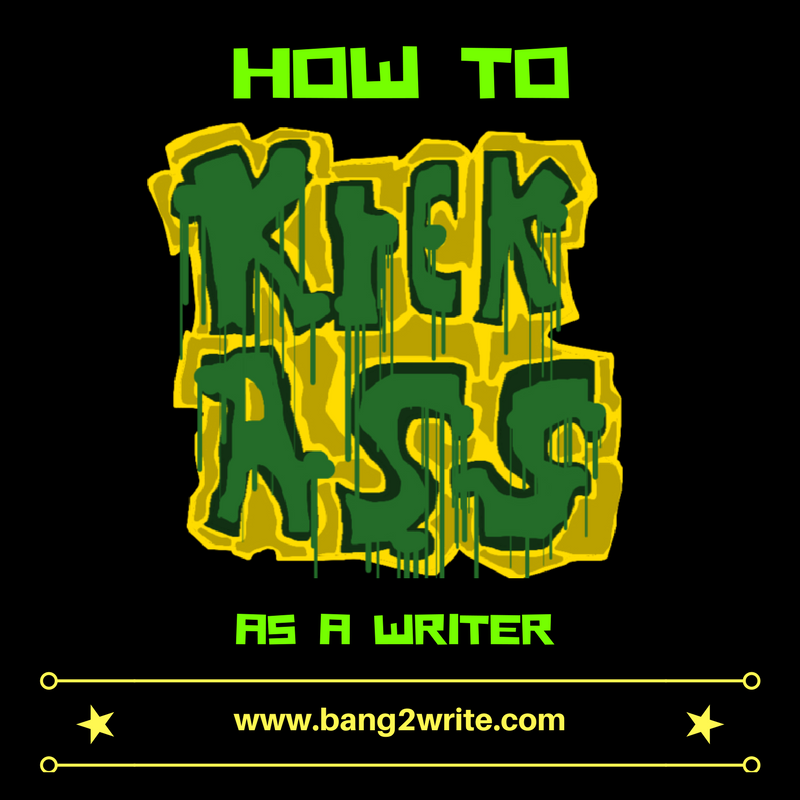 On The Second Draft

Audrey asks: “What are some of the ‘working’ methods for writing the second draft? I’ll take anything at this point!”

Audrey’s not alone in panicking over the second draft. I always find it interesting then writers say they love the first draft, yet hate the rewrites. Bang2writers tell me all the time the second draft is the one they really get stuck on. I would bet real money B2W reads more second drafts than any other.

Myself, I’m all about rewriting. Perhaps it’s my script editor hat getting in the way, but I LOATHE writing the first draft myself, ‘cos you can’t edit a blank page!

But I digress. Here’s some quick tips for Audrey on approaching the second draft, plus anyone else who feels all at sea in the redrafting process:

When a Bang2writer starts feeling pressurised on a speculative work, my advice is to stop writing. This may sound counter-intuitive, but seriously — IT WORKS. Panic on a spec work is fruitless and can bog you down. Instead, a break away from the computer or poring over script notes, etc can pay dividends. Instead, go and do some research. Read some writing books and craft articles; identify and watch/read movies like your script or novel; do some peer review for other people. Within a week to ten days you can return to your writing with fresh eyes. MORE: 7 Useful Things You Can Do Between Drafts

But okay, maybe it’s not a spec work and you’re on a deadline; or perhaps you’ve had a break and still feel daunted. That’s alright, as long as you don’t let it overwhelm you. Take regular breaks and make sure you chat with your peers in Facebook groups. This might not feel like a big deal, but writing is a solitary endeavour and you need moral support. Don’t hold it all in, talk with other writers!

The great thing about being a writer in 2017 is the fact there are ACRES of articles with writing advice online … the bad thing is, it’s also hard to find the good stuff when there’s so much of it!

However, if you follow the script advice people who seem to know they’re talking about – like B2W hopefully – then you can apply their drafting advice to your own projects. You do this by comparing and contrasting writing advice books and blog posts, identifying what the ‘obvious’ problems are and then seeing if they crop up in your first draft. If this seems obvious, it’s because it is! Yet very few writers do this and fall into obvious pitfalls. Doh!

When script editors, producers, publishers and filmmakers posit that ‘story is everything’, what they really mean is CONCEPT, CHARACTER AND STRUCTURE ARE EVERYTHING.

Yet it’s these things that are consistently overlooked in the spec pile, in both spec screenplays and unpublished novels. Which is why you absolutely must approach draft 2 with these three things in mind! Otherwise, the sad news is you’re simply moving words around on the page. YIKES! MORE: Things ALL Writers Get Wrong In Early Drafts