What Is The MacGuffin? (Plus How To Use It) 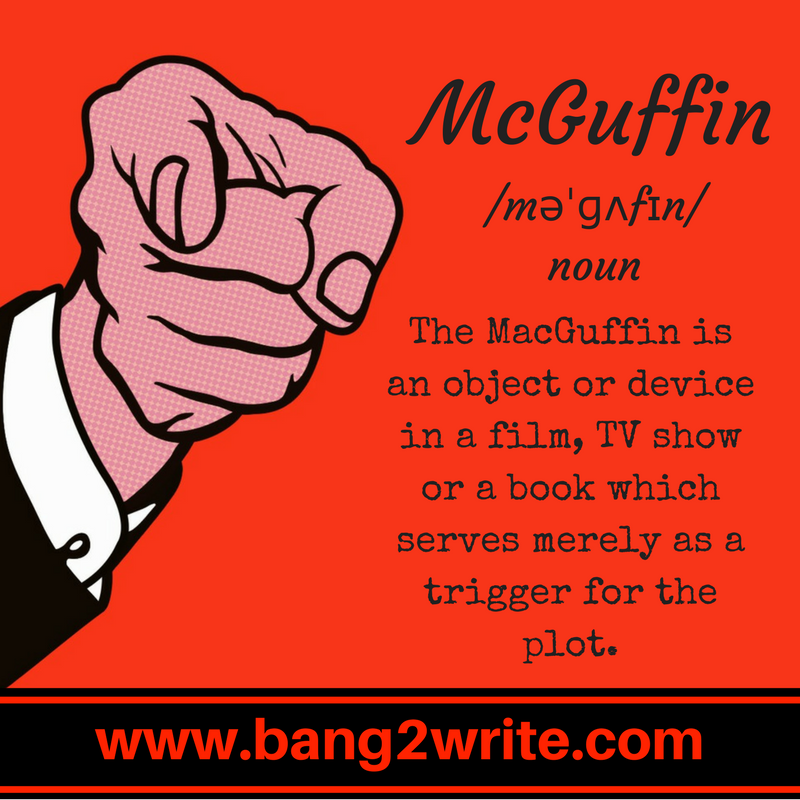 The statue from The Maltese Falcon. The grail from Indiana Jones and The Last Crusade. “Rosebud” from Citizen Kane. They all have one thing in common: they are MacGuffins — persons, places, or things which the characters are all seeking, but which have little plot value of their own.

The MacGuffin is the ultimate “prize” of every quest movie ever made. It is the microfilm from spy movies, the trophy from sports movies, and the mission objective from war movies. The MacGuffin acts as a sort of temporary stand-in, creating an immediate plot point as the story gradually pivots from centering around objects to centering around characters.

Proper use of the MacGuffin can serve to keep the plot moving at a rapid pace, whilst improper use can result in limp writing! Here are six tips to keep in mind when using the MacGuffin:

If your protagonist is going to spend most of the movie/book searching for “the documents”, it is important to relay at least once to the audience:

If the MacGuffin is made too vague, the audience will not be able to properly empathise with the protagonist.

To sum up: Tell us why the heck we should care about the MacGuffin!

It is considered a good rule of thumb to establish the MacGuffin in the first act, then all but forget it for the rest of the story. Consider the above-mentioned Citizen Kane: after the mystery surrounding “Rosebud” is established early on, focus is placed more and more on Kane himself and the course his life takes.

One of the reasons a MacGuffin can be so valuable, especially to a thriller or suspense story, is that it can serve as the benchmark for “the stakes”. While every film or story contains some ultimate goal of some kind, the lengths to which characters will go to attain it vary based on the plot.

While winning a little league trophy might be a perfectly acceptable goal for a particular character, it is not something Jason Bourne is likely to drive 100 miles an hour through the streets of Berlin for … BUT top secret nuclear plans might be. The MacGuffin is the end that justifies the means.

To sum up: What level of “danger” does the MacGuffin add to the plot?

4) MacGuffin as a Double-Edged Sword

MacGuffins can be made infinitely more dynamic if they can act as a double-edged sword, in other words:

In this way, the MacGuffin serves as the turning point, one way or the other, depending on who obtains it.

A perfect example of this is the ark from Raiders of the Lost Ark. While it would still be exciting watching Jones make his way around the world in search of the Ark of the Covenant, the knowledge that his failure will result in Nazis seizing the ark increases the level of tension tenfold.

This is an important concept to make note of, as it deeply highlights motivation: the same goal can provide different outcomes based on character.

5) The MacGuffin as an Abstract

It doesn’t always have to be a priceless artifact or a briefcase full of money. The MacGuffin can be an abstract goal as well.

Take It’s a Wonderful Life as an example. For much of the film, George’s desire to leave Bedford Falls and explore the world serves as a MacGuffin, with the unfolding of his truly wonderful life as the true heart of the story.

Keep in mind that if the abstract goal the protagonist is chasing is in fact a MacGuffin, it must ultimately be revealed for what it is: a superficial goal that does not serve as the catalyst of change in the character’s life. In the Wonderful Life example, all the growth and knowledge George expected to gain by leaving Bedford falls he actually achieves by staying in his hometown.

To sum up: A MacGuffin doesn’t have to be a treasure chest. It’s ok to get artsy.

6) The MacGuffin in Humour

The MacGuffin is any sitcom’s best friend. Let’s face it: we’re not watching Seinfeld because we want to introspect. We want to laugh.

Using a MacGuffin is a great way to structure any form of comedic writing, from a simple skit to a three-act play. The idea of characters pursuing an ultimately non-essential goal lends itself effortlessly to humor.

Take as an example the movie Home Alone. In this film, two burglars attempt to burgle the home of a young boy who has pledged himself to defend it. In this case, the MacGuffin, which happens to be the McAllister home and presumably the valuables within, serves as nothing more than the breeding ground for one hilarious bit of practical humor after another. The fact that the two burglars have an almost unnatural obsession with robbing the house almost pokes fun at the concept of MacGuffins themselves.

To sum up: Use the MacGuffin to make ‘em laugh! 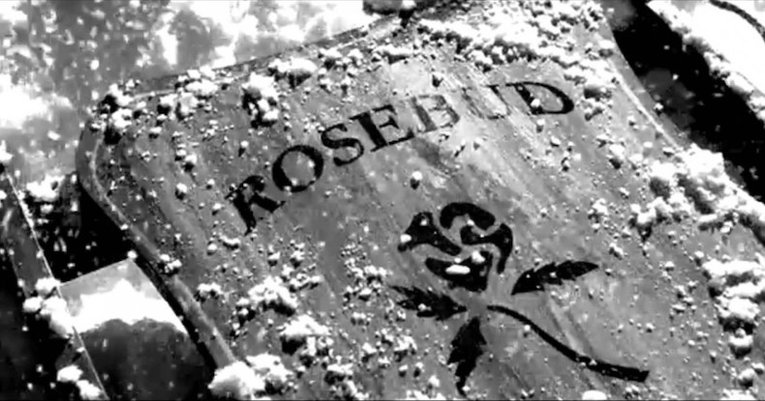 Ultimately, the most important thing to remember about MacGuffins is that they are okay. Many mistakenly think that since the MacGuffin serves no real plot purpose of its own that it is unacceptable as a story device. Ironically, the MacGuffin actually adds a level of realism to stories, as chasing after goals, either tangible or intangible, is an undeniable human trait. As you continue writing, you will find that proper use of the MacGuffin will greatly improve the pace and readability of your story/script.

BIO: Jonathan Vars is a Christian fiction writer from New England, founder of the writing website voltampsreactive.com. His work in literary analysis of classic films and literature has been published by academic websites and he is the author of the soon to be released novel Like Melvin for which he is currently writing a sequel. In addition to writing, Jonathan enjoys running, painting, and trying not to freeze to death in the winter. He is currently willing to consider guest blogs for his website.

More on Plotting On B2w:

How To Plot TV Series: ‘Story of the Week’ Vs. The Serial Element

How To Plot Sitcom