Love to Hate Writing Rules? Me Too!

Okay, okay I love to hate writing rules as every Bang2writer knows … But there ARE phrases and adages that seem to pop up, over and over. So I decided to put 10 under the microscope and work out if they’re TRUE or FALSE.

Do you agree … do you love to hate these rules too?? Let us know in the comments. Let’s go … 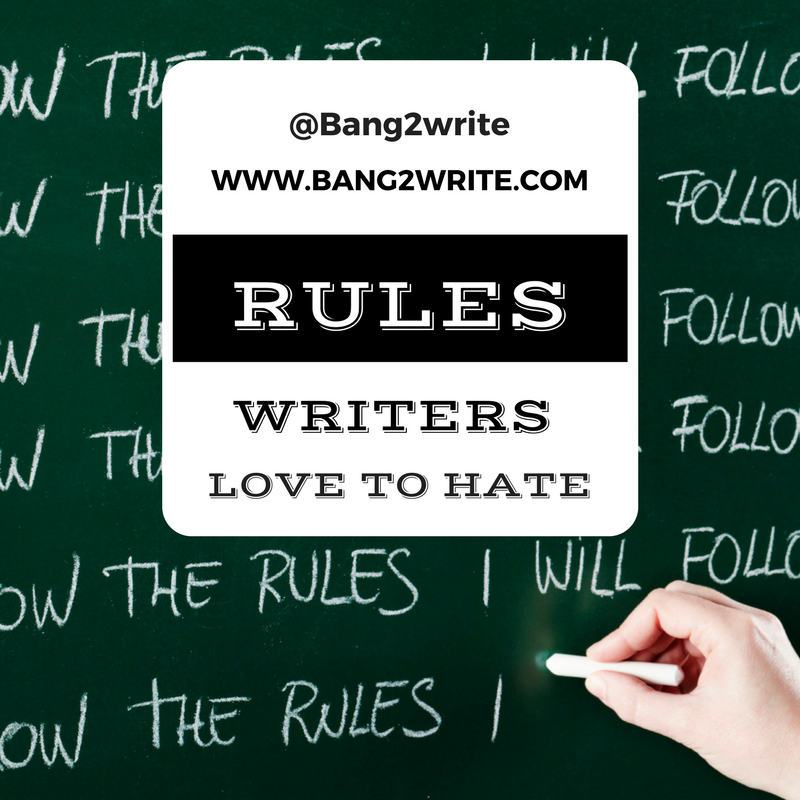 First, the biggie. I love to hate this one because As I’ve written before, this has become a feedback ‘catch all‘  – writers can’t even be sure if it’s relevant to them, especially when feedback-givers so often don’t qualify it! So it’s no wonder writers hate this so-called ‘rule’ with a passion. I know I do! That said, like most writing adages, it is good stuff at foundation level … IF you know why it’s being applied to your own work!

New writers are often told they MUST write every single day in order to ‘become’ a professional. It’s so accepted a ‘rule’ in writing circles that pro writers are almost EMBARRASSED to admit it when they don’t. Instead, they’ll all nod furiously and say it’s absolutely key in getting anywhere … write pages every day! OR ELSE!

Now, of course this works for many writers and good for them. However I’d wager there’s loads of writers who DON’T write every day. I am one of those writers. I’ve always ‘binge written’ and I know stacks of others who work this way too. One size does NOT fit all!

This is great stuff, but there’s one problem: too many writers don’t know what it means! They don’t get that character and story have to be introduced hand in hand; we can’t be kept ‘waiting’.

Also, sometimes even when writers do understand what this means, they still have to work through some false starts to get off the starting blocks quicker. I ended up rewriting the beginning of my novel, The Other Twin, FIVE times on this basis. Oops! Definitely harder than it looks.

4) Characters must be ‘likeable’

Um, no. Is ‘likeable’ even a word? It doesn’t even matter if you substitutive ‘likeable’ for ‘sympathetic’ or even ’empathetic’ — because characters can behave like utter, reprehensible arseholes and audiences still love them! Think Amy Dunne (GONE GIRL); Melvin Udall (AS GOOD AS IT GETS); Lucious and Cookie (EMPIRE) and more. Le Duh!

It’s good to sacrifice facts for drama … Until you take it too far and it just becomes unbelievable. Generally speaking, a good rule of thumb I find are the following two questions: 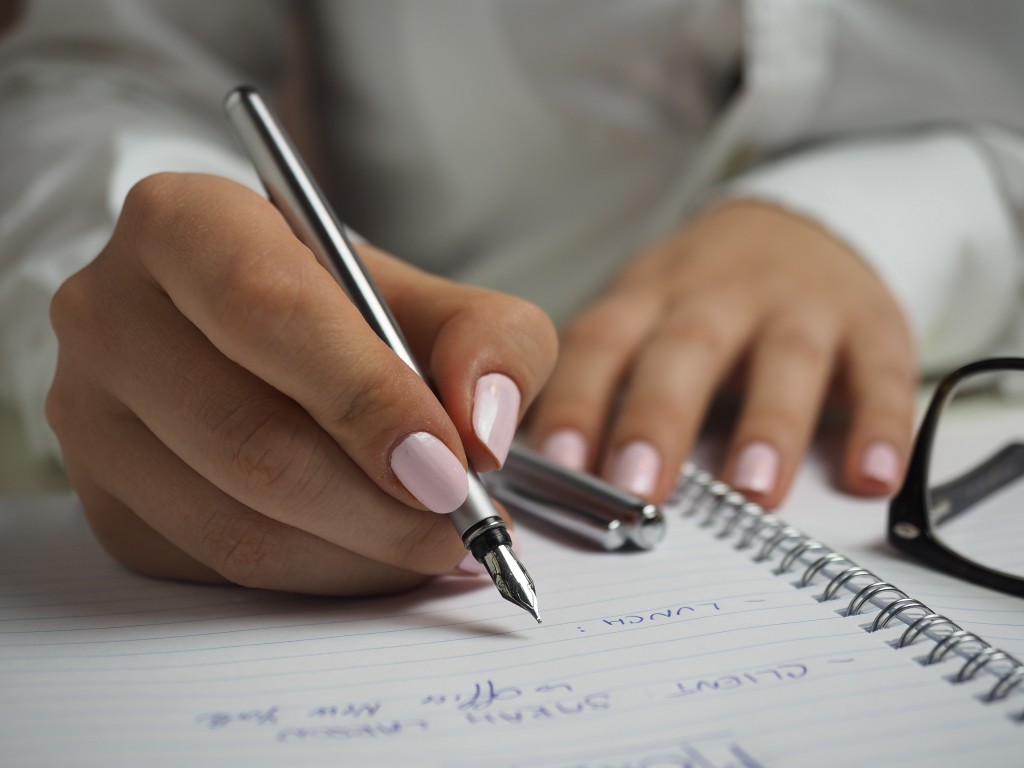 Coined by screenwriting consultant Blake Snyder, this is another that has suffered from becoming LITERAL like number 3 on this list. Originally it was good stuff though and simply described a single moment in which a protagonist does something nice to prove what a good guy/gal s/he is. (like a save a cat).

We hear this ‘advice’ all the time and it’s my own personal pet peeve. Not is it patronising, it makes no sense. NO writer sits down and says, ‘I know, I’m going to write with ZERO passion and create the MOST BORING novel or screenplay, EVAH!”

This describes that moment in which a writer basically gives him or herself away ON THE PAGE, often via dialogue. This frequently happens when the writer’s subconscious is alarmed by the way the story is going. As a result, characters will end up saying stuff like ‘This doesn’t make any sense!’ Or, ‘No one would ever believe that!’ Or even, ‘This is really boring.”

Lots of writers don’t believe ‘signals from Fred’ exist. But if you’ve read as many spec screenplays as I have, they literally JUMP OFF THE PAGE at you. Keep this is mind though and it helps you avoid the dreaded plothole. Honest guvnor!

Known also as ‘kill your babies’, this phrase describes those those scenes, visuals, moments, characters, chunks of dialogue etc we are most proud of. We love them, to the point that we almost don’t care if those bits are clear to the script reader or not. (I find this happens most often with chunks of dialogue, as I’ve written many times).

It’s because we love our darlings, we want to keep them.But if they’re not clear to the reader, they simply MUST go. Sorry! (not sorry)

This is an easy one. If you really had to write what you know, there would be no period drama or science fiction for starters. Plus women couldn’t write male protagonists; or BAME writers write white characters and so on. So you don’t have to …

… BUT oh wait — are we talking about emotional truth and authenticity, rather than LITERALLY what you know? Sure, autobiographical elements can help this, but they don’t have to. Writers CAN create outside of their own direct experience. That’s the point.

Besides, writers would soon run out of stuff to write about and begin repeating themselves if it were all literal!!

STATUS: True AND also False (depends how you see it!). MORE: ‘Write What You Know’ Explained

Which are YOUR pet peeves?