Every day, the Google search term ‘lone wolf’ brings Bang2writers to this blog … First though, let’s hear what author G X Todd has to say about her own ideas and inspiration behind her Lone Wolf character, Pilgrim from her bestseller book Defender:

“I quickly realised that I wouldn’t be happy writing about a lone man who experiences so little human contact; I also feared it would bore readers to death.  I decided that Pilgrim would unconsciously create a coping mechanism to deal with being all alone in this new world; a coping mechanism that would allow him to hear a voice in his head, a voice that had a mind of its own. Even a lone wolf needs a little company sometimes.

So, let’s break it down and look at the 8 main types of Lone Wolf and HOW we can write them … Chew on these for size: 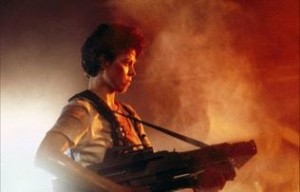 ‘The Hero’ is a natural leader, just like Ripley. Others are dependent on them and their skills. The Hero is shown to have equal intelligence to their strength and considered an everyman/woman amongst their peers. 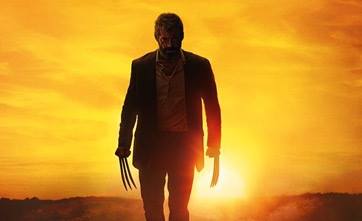 The ‘One-Man Army’ is the lone wolf that doesn’t need back-up. Often made to be a ‘super-soldier’ with an extreme ability or superhuman power to confirm their status. Logan is a force to be reckoned with as a mutant with an adamantium skeleton, claws, superhuman strength and accelerated healing powers.

‘The Informed Loner’ can be physically and/or mentally isolated from others. Their loneliness allows them to see their world differently, just like Pilgrim from ‘Defender’.  Just like G X Todd mentioned earlier, it can be tricky writing dialogue for this type of lone Wolf. 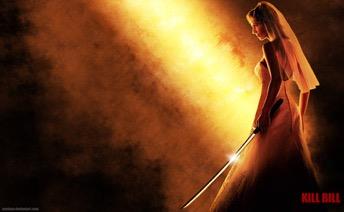 ‘Good Is Not Nice’ means this type of lone wolf is capable of violent acts but are morally inclined towards good just like The Bride from Kill Bill. The Bride is averse to emotional expressions of love, gratitude or repentance which is typical of the Good Is Not Nice type while seeking justice and revenge. 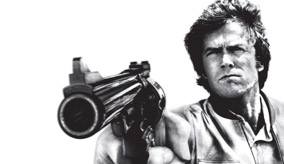 ‘Think Nothing of It’ is the lone wolf that considers saving everybody as part of the day job, it’s routine. They are often shy and the cause of the problem that others need to be saved from. For example, Eleven ‘Elle’ is the only person who can destroy the monster she accidentally brought with her from the Upside Down world.

‘The Anti-Hero’ is the cynical protagonist. They usually have a troubled backstory that causes moral conflict. Other characters are often used to teach them the value of love, friendship and trust resulting in the anti-hero stepping up to save the day. 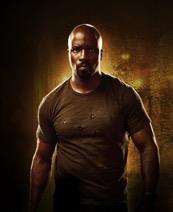 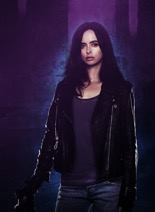 The ‘Something’ man/woman is a lone wolf that has become a hero due to unfortunate circumstances and uses common themes of super strength, skill or control of elements to save others such as Luke Cage and Jessica Jones.  Usually inhabit a gritty and dangerous world or ‘underworld’.

The ‘Something’ Man/Woman characteristics:

So, there we have the 8 main types of lone wolf and characteristics that define them. Obviously, there are MANY examples of Lone Wolf that could represent each category …

… Which is YOUR favourite?

BIO: Hello, my name is Olivia Brennan, a 25 year old who was first inspired by the power of film when I cowered behind a cushion watching JAWS, aged 6. I work as a Freelance Writer, Blogger & Assistant Script Editor. Check out my blog HERE or Facebook Page The Final Frontier. Feel free to follow me on twitter as @LivSFB and say hi!

For more on lone wolves & Thrillers:

4 thoughts on “How To Write An Awesome Lone Wolf Character”

previousTop 10 Rules Writers Love To Hate
nextWhat Is The MacGuffin? (Plus How To Use It)