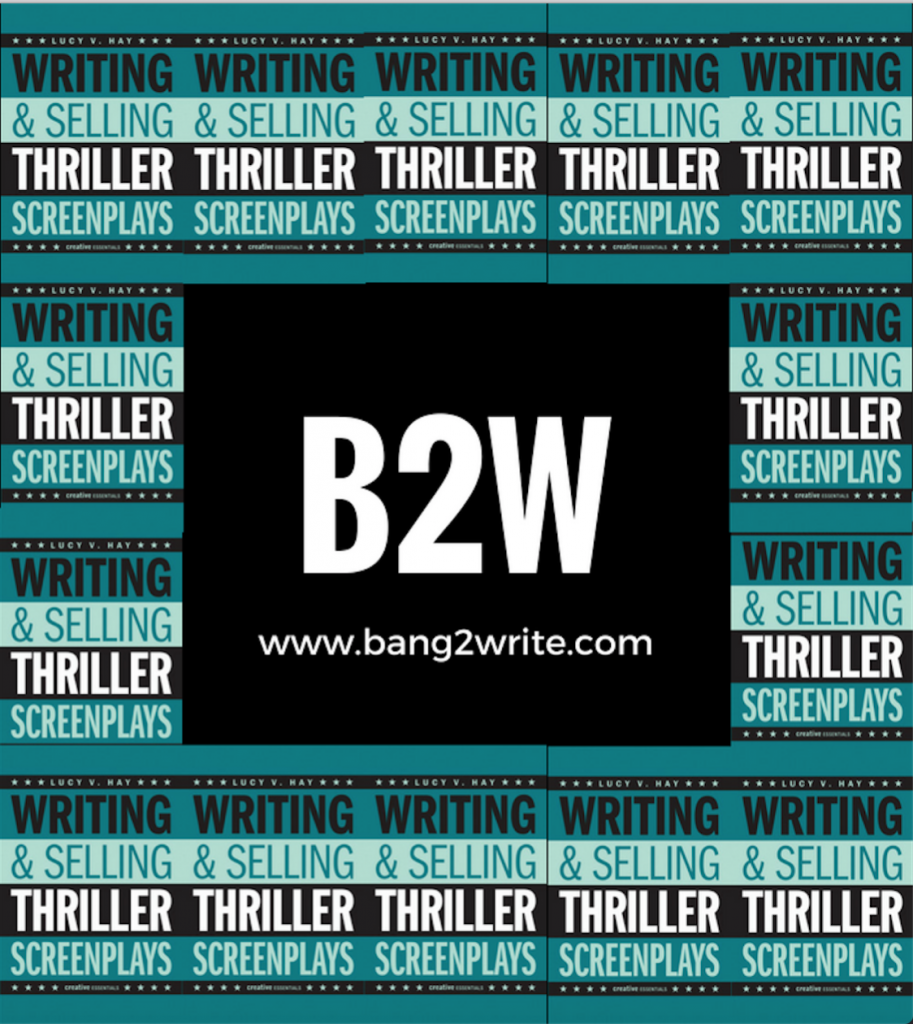 While plot is important, any script will fall flat without the right characters to propel it forwards. Making the audience like (or hate) and care about the characters is extremely important, so you can’t just create a one-dimensional and bland template that you fit to every character. Rather, you should draw on inspiration to make your characters all as unique and interesting as possible.

Try these sources next time you need a new character idea:

It’s not a good idea to base a character directly on someone you know, as you might end up being sued for defamation if it becomes public knowledge. However, that doesn’t mean that you can’t draw ideas from people in your past.

For example, take the two teachers you hated as a kid and combine them into one mega-evil teacher who stalks the students in your fictional school with a passionate hatred. Make a caricature of the best friend who made you laugh until you parted ways in high school. Use your past as inspiration. MORE: How True Can A True Story Be?

Finding inspiration in the real world is easy, and it just requires you to pay attention every once in a while. When you need to think of a new character, try going to a public place where they might hang out, such as a bar or a café. Wait around, look, and listen to the people around you.

What are they talking about? Do they have quirky mannerisms or a particular way of speaking? How do they look? Can you see their personality just by looking at them? What are they doing? 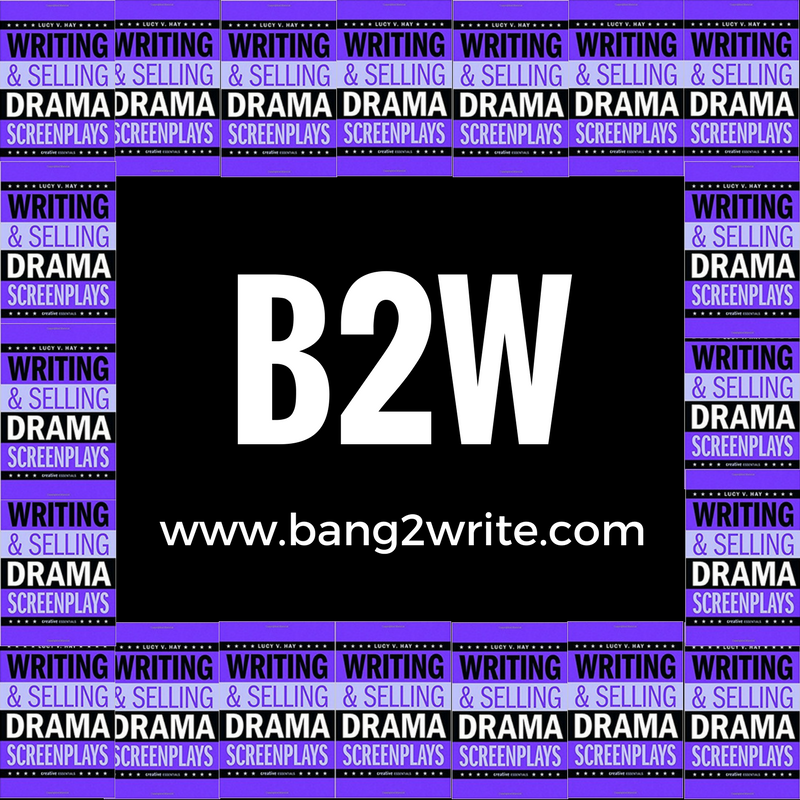 A lot of writers end up including themselves in their work, whether they mean to or not. It’s natural to write about what you know, and therefore it’s no surprise that your character might be a jazz fan if you know all that there is to know about the genre.

But you can also take inspiration from the person that you would like to be, or the person you could have been if life had gone in a different direction. Using your own character traits is easy, because you know them inside out. Just be careful not to do this every time, as your characters may end up becoming very similar. MORE: Top 5 Mistakes Writers Make With True Stories

There are characters around us all of the time – in books, on television, in movies, and even in songs. With such a huge amount to choose from, you are bound to find some of them inspiring enough to want to create a replica of your own. Be careful not to copy a character wholesale – again, you are better off combining traits of several great characters to make one that works and is original.

For example, if you wanted to create a fantastic villain, you might give him Voldemort’s tenacity; Darth Vader’s terrifying power and mystery; plus Dracula’s invincibility. The resulting character is never too close to any of the examples, but instead has its own particular appeal.

If you throw in at least one unique trait, such as the character masquerading as someone normal, then you have the basis for a superb new villain that no one has ever heard of before!


You can also draw inspiration from your dreams, if you remember them. Just as the plots in our dreams can often be interesting, you might also meet or speak to people who do not exist in real life. These people can easily become characters in your work.

Your subconscious has dreamed these people up, so chances are that they are unique and fresh, rather than being based on someone else’s work. Try describing them to a friend or two if you are worried that you might have borrowed them from somewhere. If you are able to use this source, make sure to jot down ideas as soon as you wake up, before the dream fades. MORE: 5 Ways Of Bringing Real Life Into Storytelling

BIO: Kate Thora is a Senior Content Specialist for Uphours, an online resource with information about companies. In her spare time, she loves writing and painting while surrounded by nature. Follow her on Twitter @katethora1.