Whether we’re writing screenplays or novels, there are multiple filler words that take up unnecessary space. Chew on these little blighters that creep into our scene descriptions and novel sentences and make sure you CHOP THEM OUT today! 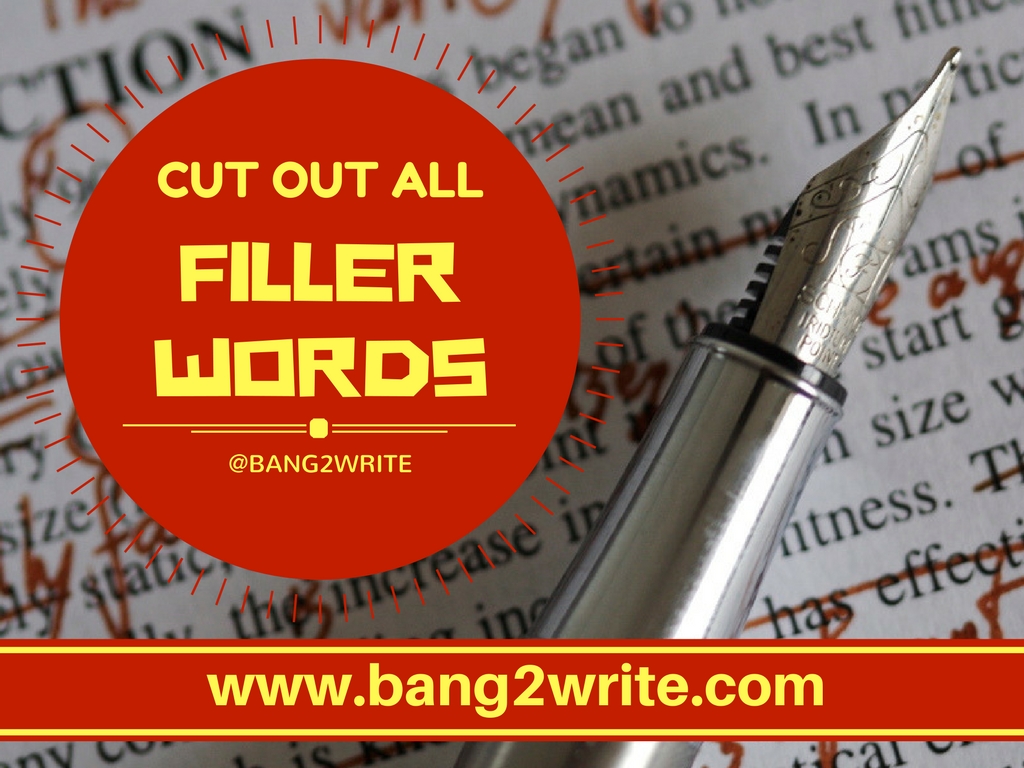 ‘Just’ is actually a good word and has several functions, including time (as in ‘recently’) or to make sentences stronger (‘Just STOP!’).

Unfortunately, writers let it creep in so often it becomes a beat in the sentence and adds to flabby prose.

This is a word that relates to certainty, but yet again, writers just use it randomly as a filler, so much so they may use two of them together! As Prince would say in Housequake, ‘I mean, really? REALLY.’

This one is to add emphasis, as in ‘The situation is very serious.’ Immediately we know it’s not *just* serious (arf). But again, writers shove lots of ‘verys’ in, so dilute its power. As a result, it’s gotta go!

This word relates to either a question or a request, but turns up waaaay too often in novels – especially when we consider all its synonyms like ‘enquire’. Bleurgh. In screenplays, characters may talk about asking one another more than actually ask the questions in the first place! Ack. Cut, cut, cut.

Veteran writer and supreme wordsmith Stephen King said, ‘The road to hell is paved with adverbs’ and he’s not wrong!

Adverbs are those ‘ly’ words like completely, definitely, totally, absolutely, supremely, darkly, finally etc etc. Littering your novel or screenplay with them is NOT a good idea. So here is some essay writing help – take them all out. Oh look – better already! 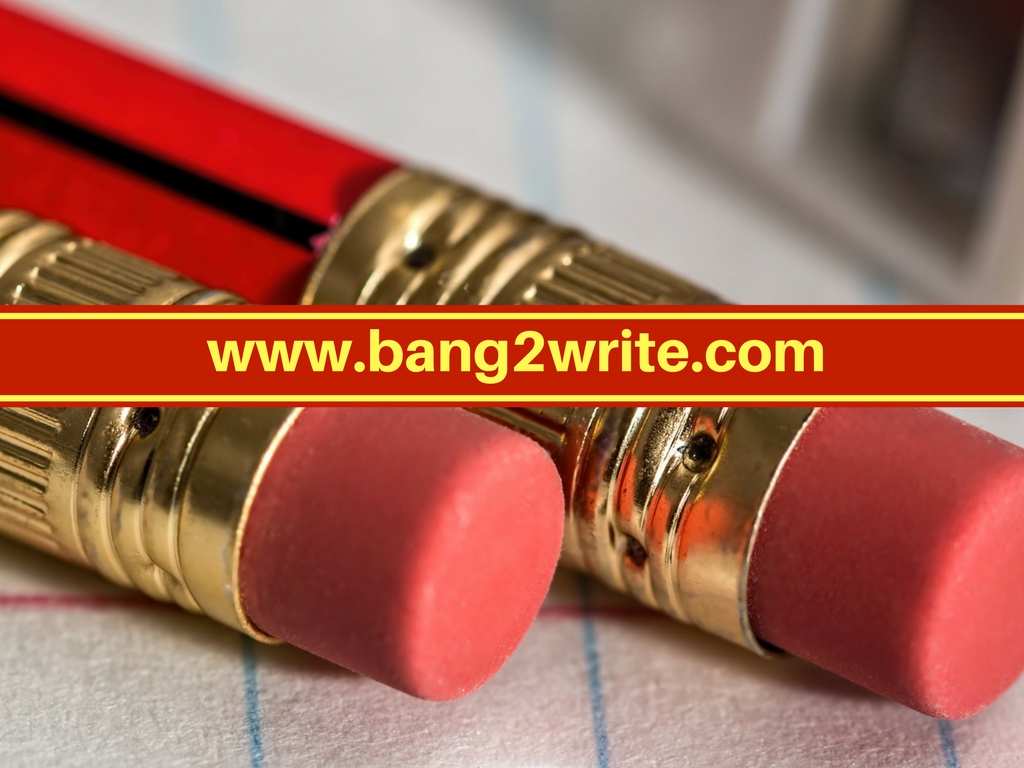 This word is a ‘determiner’ which means how it’s used will give us an indication of what is meant by it. For example:

As you can see, one connotes anger and the other connotes the notion it was good. You know which is which from the context.

‘Some’ also may be used to give the impression of a ‘large amount’ of something too, ie. ‘It will be some time before I can face them’.

As ever though, SOME writers just shove it in cuz they feel like it!

No novelist or screenwriter needs the word ‘start’, especially when it comes to the actions of their characters. If characters are not what they say, but what they DO, then they should just DO STUFF! (With this in mind, get rid of ‘goes to …’ as well – ta to fellow script editor @ellinst for the nudge.)

A verb, the dictionary defines ‘shrug’ as ‘to raise your shoulders and then lower them in order to say you do not know or are not interested’. This is okay as an action goes, but is wildly overused. It becomes filler when writers shove it in to fill a line. If you find yourself using it every scene, you really need to take another look at your writing.

This word refers to time, either ‘before’ or ‘future’ … but given our stories need to feel CURRENT and in the ‘now’ (whatever tense/person you’re using, whether novel or screenplay), it’s unlikely you even need this one at all. Try chopping it out and seeing what happens. Bet you don’t even miss it!

‘But’ is used to introduce an added statement, usually something that is different from what you have said before, ie.

Which of the above do you use too much? Share in the comments!