How To Write Daytime TV Drama 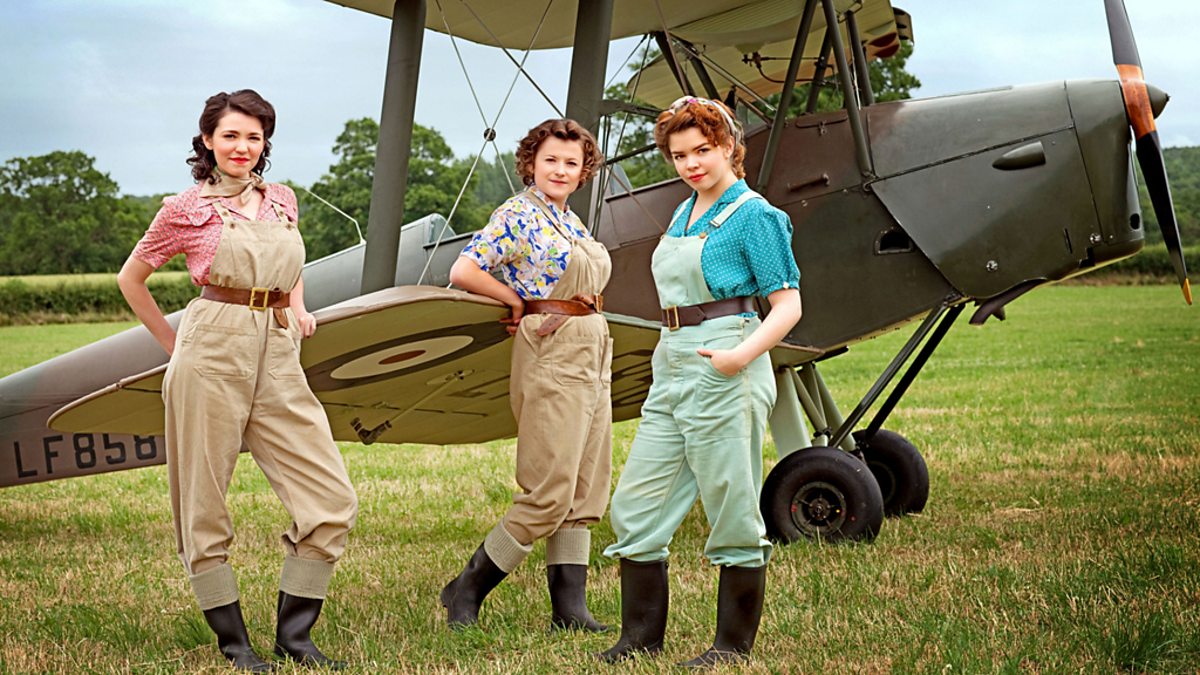 There’s more. They’re all now star-writers for the 14:15 slot (or 2.15pm if you prefer) on BBC One – reserved for what the channel calls “Event Daytime Drama”. Being a fan of their work, I got in touch with them and asked them about writing for Daytime.

What is Daytime TV?

Daytime drama has really upped its game in the last few years. What’s going on?

Sally reminded me that quality Daytime drama has been around for years, with Doctors starting in 2000 and Will Trotter, who runs BBC Birmingham Drama, having produced 30 afternoon plays when no one else was making single dramas.

What made everyone sit up and take notice was the first “Event Daytime Drama” in 2009: Roland Moore’s Land Girls. It proved it’s possible to do period drama, with big stories and high production values, on a tiny budget.

The success of the series opened the door to new shows like Father Brown; The Moonstone; The Coroner; WPC 56; Nick Nickleby; Moving On; The Indian Doctor and the import of The Doctor Blake Mysteries from Australia and Red Rock from Ireland.

Roland credits Liam Keelan, former Controller of BBC Daytime, for having the courage to commission dramas. He says, “It was a risky idea at the time, but since the series were watched by large audiences and had good audience appreciation scores, more were commissioned… with longer runs.”

The resurgence of TV drama as a whole has also played a part, and actors who previously might not have considered taking a Daytime role no longer see it as a step down – it’s a showcase for them, a chance to have a meaty role and show their chops.

Rachel says, “We’ve been so lucky with both Father Brown and “The Moonstone to get hugely talented and high-profile actors on board. Perhaps because of this, the British print media have become more open to covering Daytime dramas – to the point where the first series of Father Brown was the Sunday Times’ Pick of the Week.”

Will Trotter points out that high ratings and the ability to sell these shows in international markets has been key.  Father Brown and The Coroner are 10-episode series with a stand-alone story which can be shown in any order,” he says.  “This makes them attractive to various countries as they’re not reliant on the demands of the serial.” 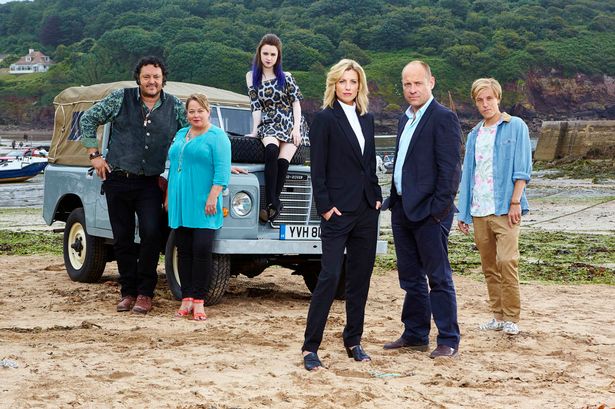 All three writers were in agreement: the ingredients of good drama are compelling characters and stories well-told, with an element of escapism.

“Beautiful locations and possibly a period element can help sell it beyond the UK,” says Sally. “Daytime drama must also be joyful. You’ve got to want to live in that world with those characters.”

Rachel adds, “Good has to win out – which is why [this slot is] a natural home for crime drama with standalone mysteries that are resolved at the end of each episode: order is restored and the world set to rights each day.”

True, but Rachel is of the opinion that boundaries and limitations can be valuable creatively. She recounts how The Moonstone became a chamber piece inside the Verinders’ house for this reason. “With both Father Brown and The Moonstone, the production teams did an amazing job putting all the money on screen so they look far more expensive then they actually were.”

“There are certain things you have to be cautious about,” says Sally, “Night shoots, children, animals, too many locations, characters coming in with only one line – all of those things have big financial implications, so never have a child at night time with a pet dog!”

Her advice: learn to turn limitations to your advantage. Some of her favourite scenes happen between two people talking in a room…

Roland mentions that audiences are always amazed to discover the budgets are lower, because the end results look lavish and just like Prime Time drama in a lot of respects.

“For me, I was always surprised by the production team saying that I could expand things because they could get – for example – a load of re-enactment societies with their own tanks to come on set. So I’d write with the budget in mind, but often expand things when I realised that we could do that.”

Six days later I pitched what was basically our six regular characters, the backstory for the two leads, a series arc and some stories. A week after that the show was commissioned!

That is exceptional, of course. Roland confirms, however, that the commissioning process is “autonomous” and “cleaner”, while Rachel says that not only does it tend to be weeks rather than months, but the BBC often commissions direct from a three-page pitch to full series. 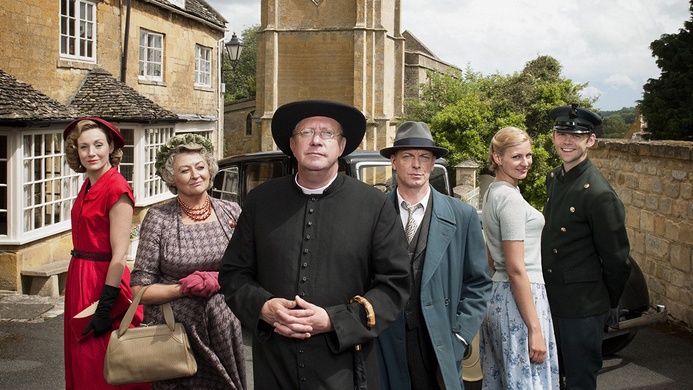 How can new writers break into writing for Daytime drama?

Rachel, Roland and Sally have some great advice:

It’s worth noting that the producers of all of these writer’s shows have drawn on the Doctors pool of talent for additional writers, so it’s clearly an important route into the UK TV industry, as well as being a great show in its own right.

BIO: KT Parker is an award-winning screenwriter and produced playwright. You can connect with her on social media via her WEBSITE and as @lunaperla for screenwriting stuff and @BeheadedQueens for playwriting stuff.

More on writing for TV on B2W:

9 Steps To Get Your Spec TV Pilot Written, Edited & Sent Out

5 Tips To Become A TV Showrunner

How To Write TV Series Bibles