Focus On Format: All About Music

For more on format and script convention issues, visit:           The B2W Format One Stop Shop 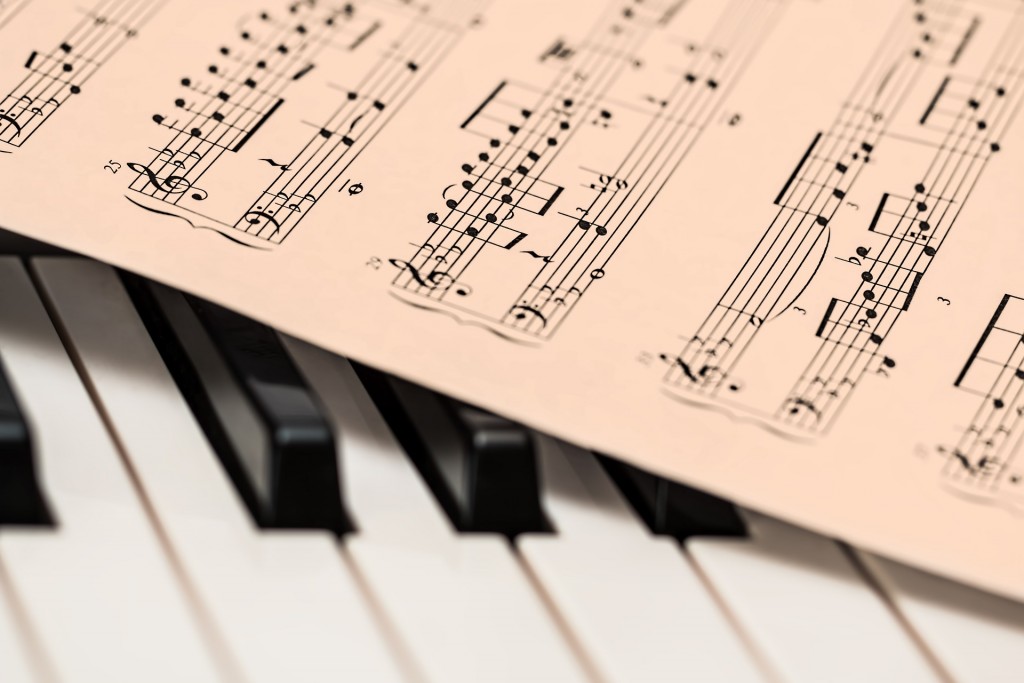 Lots of writers include music and/or lyrics in their unpublished novels and spec screenplays. There are lots of reason why this seems like a good idea: sometimes particular songs can add something to the plot, or to the storyworld (especially time period). Other times, that song might have been instrumental (arf) in inspiring the writer to pen the piece in the first place, so they’ll add it to give a ‘feel’ for the story.

9/10, the song will be COPYRIGHTED MATERIAL. In other words, if your novel is published or your screenplay produced, the publisher or prodco will have to actually PAY MONEY for that song. And guess what: they don’t want to pay money for it!!

In terms of using music over credit sequences or montages, etc: don’t, screenwriters. JUST DON’T. This is a production decision. Focus on telling the story, not telling the makers how to make it.

In addition: rightly or wrongly, some script readers have started using the addition of copyrighted material as a ‘marker’ of whether the writer ‘knows’ what s/he is doing. In other words, if you include a copyrighted song in your screenplay? The reader may think you’re clueless about the realities of the industry. Worth the risk? I don’t think so.

Newsflash: it’s the same with novels!!

This advice also applies if you’re a novelist and/or self publishing too, by the way. ANY publisher is supposed to pay for anything you reproduce that is in copyright to someone else. This applies to even small snatches of lyrics. Yes, really! So, my advice:

DON’T use songs, ever

Unless you really have to (ie. the book is ABOUT music!); or the songs are not copyrighted (ie. they’re literally ancient, or you’ve made them up yourself) – in which case, feel free!

Alternatively, think of a way round it … 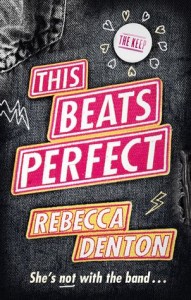 I read a GREAT young adult book, This Beats Perfect by Rebecca Denton recently. This book’s story world is the music industry, so readers would expect some reference to music, right??

But the author DOES this *and* side steps the music rights issue … How?? By making the titles of every chapter a song title, creating a ‘track listing’. This is GENIUS because titles are not copyrighted in the same way as actual song lyrics.

In addition, the author talks about various music celebs in the book, giving the reader a flavour of the music industry, without once needing to pay for it … because writers can write about *people* however they like (as long as they don’t stray into libellous territory, obviously).

Great job!!! You can read my full review for the book, HERE.