5 Easy Resolutions To Make You A Better Writer

So it’s a new year … with plenty to grab our attention and lots to do on our projects, who’s got time for new year’s resolutions?? Well, if you have, here’s 5 resolutions you could implement RIGHT NOW … GOGOGO! 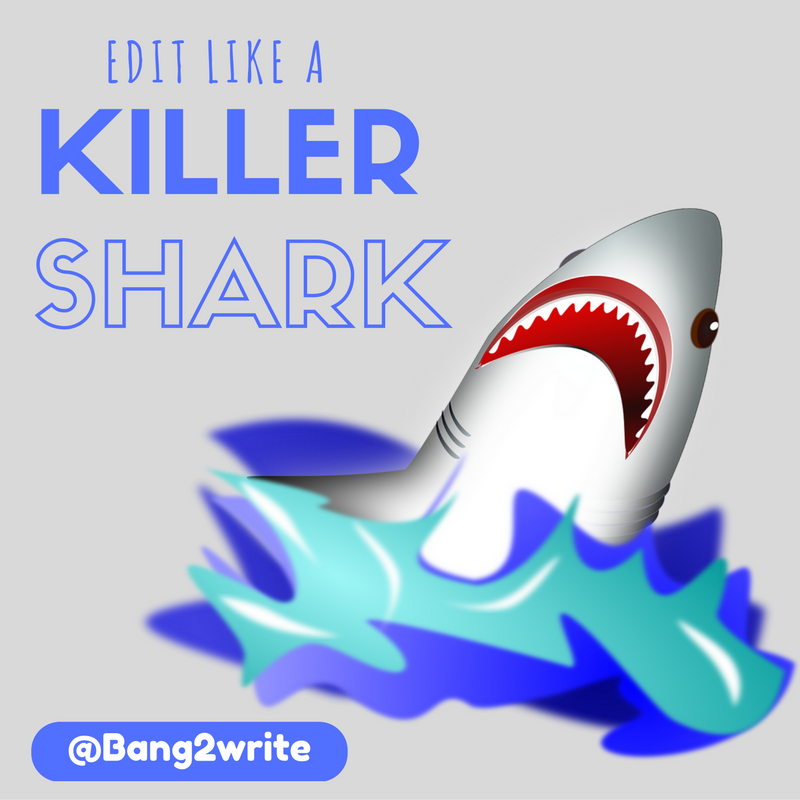 Commit to seeing TEN movies by female directors. Read TEN novels by people of colour. Read e-zines and websites by gay and trans activists. Seek out films and TV shows by disabled writers and filmmakers. You get me.

Plus, perhaps most importantly: tell EVERYONE about the work you enjoy, especially on social media. Avoid slagging creative work off for the sake of it; try looking for the GOOD in projects, even if holistically you think they don’t work.

Discovering the various hierarchies and niches of the industry means you meet more people and see different ways of looking at the world. This can only be good for you, both in terms of actual writing, but making contacts too! MORE: 12 Character Archetypes And How To Use Them

2) Keep track of what you’re doing

Writers flounder when they don’t know what they’re doing. So whether you’re a long term planner, a week-by-week or a day-by-dayer, make sure you know a) what you’ve done vs. b) what you need to do NEXT to get where you want to be.

It doesn’t matter how you do it. I’m a week-by-weeker in terms of script editing/reading, generally. I have a TO DO list at the beginning of the week, which I cross off as the week goes by. If anything’s left, it ends up in the next week.

In terms of my own writing, I look ahead much further. Usually three months or so, sometimes longer. But whatever needs doing – word counts, submissions, meetings, etc – I set that goal and stick to it, evaluating and adapting it as I need to.

So, buy a notebook or diary; create notes to self on post-its; email yourself or set up an app. Whatever it takes, so you can GET WHAT NEEDS DOING, DONE. You’ll be more productive and what’s more, you won’t doubt yourself as much. Truth! MORE: How To Set Meaningful Goals And Stick To Them

Remember that old revision advice from school, ‘Never revise for more than 20 minutes before taking a break’?

Well, I try and do this (unless I get into the zone, then I might go as long as an hour). I always write my first drafts in short bursts. It keeps my brain fresh. (FYI, I don’t mean take five hours off for every 20 minutes’ work  … 5-10 minutes break is a good idea though. Go into the garden. Stroke your cat. Make a coffee. Go for a pee! It’s good for you). MORE: 10 Ways To Make A Good Impression As A Writer

But seriously, sharks attack their prey with a single-minded focus all us writers could learn from. Too often, writers seem scared of edits and feedback. What’s there to be scared of?? They’re just words – tools of our trade! – plus edits and feedback are very often not WRITTEN IN STONE. They’re suggestions. If you really don’t like them/think they don’t work, use them as springboards for your own ideas.

Me, I love edits and feedback. So I chomp on words until they’re ALL GONE. Or rather, rewritten. This means I DON’T take breaks every twenty minutes. I sit in the goddamn chair and churn them out until it’s done, by hook or by crook.

But yes, once I fainted because I got dehydrated. Don’t do that. That’s silly. MORE: 10 Tips For Being A Productive Writer

5) See the world a different way

We all surround ourselves with agreeable people and material. But good writers challenge themselves and interrogate their worldviews.

Go looking for DIFFERENT viewpoints, even ones that are alien or even repugnant to you. (You don’t have to engage with them – that’s the beauty of the internet, you can ‘watch’ from afar via social media).

So, try and work out HOW those people have come to those conclusions. Try and see the person behind the viewpoint. This doesn’t mean you have to condone them if they’re behaving badly – I still loathe everything Katie Hopkins stands for, but that doesn’t mean this interview with her by Jon Ronson doesn’t make for VERY interesting reading.

In short, understanding WHY other people do what they do (even if it’s warped logic!) will make your characters much more nuanced and less likely to fall foul of stereotype and two-dimensional, presumptive  tropes. MORE: 11 Things To Do NEXT As A Writer

previousThe Truth About Success: 30 Top Creatives Who Broke In Late
next5 Important Hacks Writers Need To Know To Make A Living