How To Win At Screenwriting Competitions

Many thanks to Phil Gladwin for this GREAT insight into the Screenwriting Goldmine contest, which is open for submissions at the moment. Phil is a script editor and fab champion of writers, so make sure you check out his previous articles on B2W too before you submit:

How To Beat The Gatekeepers – Terrifying Case Study From Screenwriting Goldmine

And if you enter the contest, GOOD LUCK! Over to you, Phil … 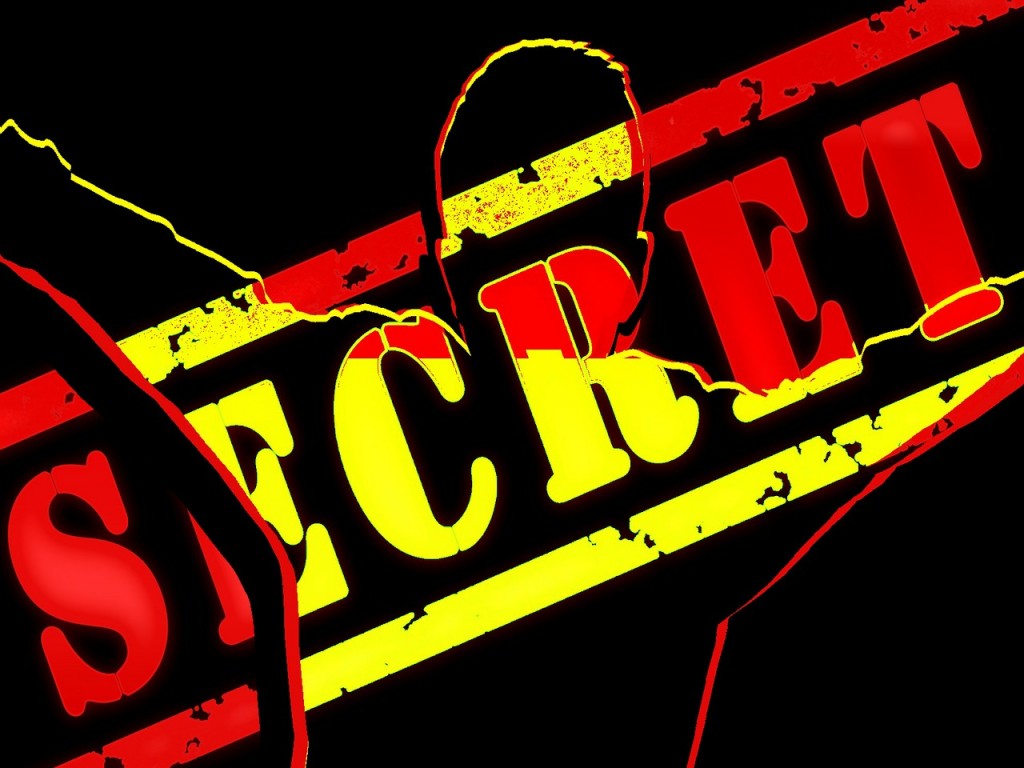 It’s that time again. Scripts from new writers from around the UK are dropping into my inbox on a daily basis. I’ll probably end up with around 400 of them.

THEN I FIND 5 OF THE BEST

I’ll read them all over January and February, and the five I believe to be the strongest will be sent to over thirty script execs, producers, executive producers, heads of drama and literary agents.

All of these people have guaranteed to read and report back to me and vote on their favourite, all will read these scripts in the same four week period. And then the finalists will get to meet at least three of these judges each, face-to-face to pitch whatever they want.

And so in Spring 2017 all five of these finalists will receive a marketing push that is simply astounding.

I’m in awe of the fact this contest is up and rolling in this way, and I’m so grateful to these extremely high powered people who give up their time for free, purely to read scripts from new writers.

Let me make it clear – no fees exchange hands to the judges. They all join the contest for a number of reasons:

– Their presence on the panel is a massive motivator and focuser for new talent to finish scripts and get them out into the world.

– They are interested in what’s going on in the British writing scene outside the bubble of the main industry.

– They love to read good new writers, and every year Screenwriting Goldmine reliably delivers them five of the best.

HOW CAN I BE SO SURE I’M RIGHT?

It’s an opinion thing. But I have been at it for a long time. I started as a script editor in the 1990s. I did that for five years, then switched to writing. I made my living as a dramatist for the next ten or twelve years, then came back to script editing.

I’ve been working on scripts for over twenty years, and that has given me a certain amount of expertise.

Unlike most contests, who hire inexperienced readers to do the first pass or two, I read and personally assess every single entry.

So you know, that if you enter the Screenwriting Goldmine Awards, your script will be read by someone who has written or script edited over seventy episodes of broadcast TV, and worked with hundreds, if not thousands of writers.

That ensures that fewer mistakes are made, and that the scripts that get passed up are genuinely high quality, which brings the judges back, and so every year this panel gets bigger as existing judges stay and word of mouth spreads that this contest delivers.

WHAT DO I LOOK FOR?

I could break it down mechanically for you.

It would be easy to give you a list of all sorts of things I “need” to see.

A strong, active protagonist, a smart, active antagonist, conflict on every page, surprises, a well-structured story, a feeling of freshness, characters that feel complex and vivid, dialogue that drives along and yet makes me laugh occasionally, etc, etc, on and on.

The closest I can get to it is by making a parallel to another experience we’ve probably all had.

You can watch a band get ready and start theorising all the way through that process. You can start to form opinions from the venue, the other people in the crowd, the equipment already on stage. When the band walk on, you can take more of a view. When they start to tune up, that gives you even more clues, based on your checklist of what a good band should look like.

But this is only ever theory.

It’s only when they actually start playing that you know, for good or for ill, how this next hour is going to go down. And what’s more, you know almost instantly. You just know.

And then seeing how they build, how they sustain, whether you feel it in your stomach or whether you’re looking at your watch, whether they leave you excited and a passionate fan, or cold and bored and disappointed.

Did they entertain you? In the end, that’s all that matters.

Joy Division and, oh, say Pharrell. Nina Simone and AC/DC. Take That and The Fall.

Can you imagine any more different experiences than listening to all these people live?

What do they have in common beyond the idea of reaching an audience with 3-5 minutes songs?

And yet they’ve all reached hundreds of millions of people.

THE END OF CHECKLISTS

I could give you so many checklists you have to hit with your script, so many rules about what goes where, and why.

There’s validity to all this, and I’ve written books, blog posts, tens of thousands of words on all that – but in recent years I’ve started to feel checklists are just a little besides the point.

Checklists can be helpful, when things are going wrong, without a doubt. I script edit using lots of checklists, and spreadsheets, and structure diagrams, and I do OK at that too – the last series I really script-edited was a children’s show called The Dumping Ground, and we’ve just had our second BAFTA nomination for the writing for that show show.

But if you start and finish by writing to a checklist, and you never let in the wild, surprising, flares of imagination, humanity, and truth, then you are DOOMED.

What you need to cut through in my competition is to be a writer. You need great craft without a doubt, but you mainly need to be able to throw yourself into your world, to tell a great story, to venture into new ground and to bring back something fantastic and fresh for us.

The fact that I find at least five such new writers every year is why our late stage judging panel is so strong, and why the contest can guarantee its finalists such extraordinary access to the upper levels of the TV industry.

WHY DON’T YOU JOIN US?

The fifth Screenwriting Goldmine Awards is accepting screenplays until the 31st January. Entries can be TV pilots or single dramas, or feature film specs, and must be from between 45 – 125 pages in length. More details at awards.screenwritinggoldmine.com.

2 thoughts on “How To Win At Screenwriting Competitions”

previous3 Things You Need To Know About Plot Holes
nextWhat Is The Difference Between Horror And Thriller?