As any veteran Bang2writer knows, this site is known for its critique and help with characterisation, so when the mighty Angela Ackerman got in touch with this great post I virtually BIT her hand off!

Angela really knows her stuff on this subject, so make sure you utilise her great questions in planning your next great work. Enjoy! 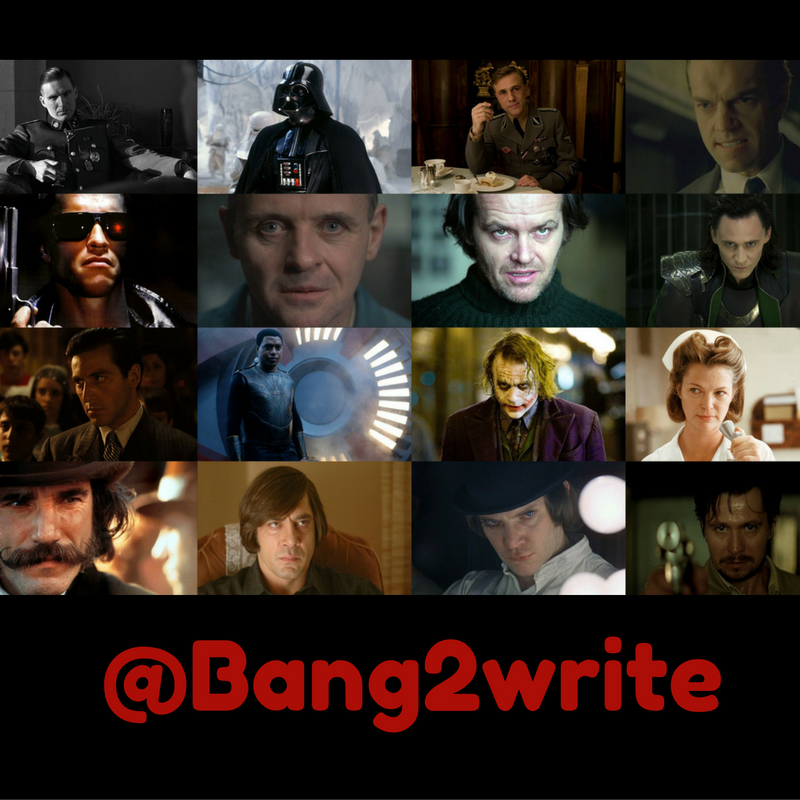 With most writers, the moment a story idea hits, a clock begins to count down. Plot snippets, half-formed characters, themes, conflict options, potential twists…a cascade of ideas hit, cranking up excitement and making our fingers itch. Once the pressure hits critical heights, BAM, ready or not, we grab the keyboard and unleash our story onto the page.

This creative process is exhilarating, but at the same time, we need to be in control of when it’s time to start, not our impatience. If we begin writing too early, we cheat ourselves because some of the most important work happens in the planning and exploration stage.

Strong storytelling starts and ends with a realistic, memorable protagonist

Some writers plot and others pants, and skipping past the “which is better” debate, both methods fail equally if a main character lacks depth. Unfortunately, writers in both camps don’t always dig deep enough into the meat of their protagonist before setting out to tell their story.

Exploring backstory is crucial. Understanding what makes a character tick allows writers to convey behavior and emotions authentically as the story develops. When a character’s actions line up with who they are and what they believe, they come across as credible and realistic, and the audience is immediately drawn in.

There are many different methods of exploring backstory. Some writers use a comprehensive questionnaire to get to know their character, a good choice if the questions explore the deeper facets of backstory and personality so writers really get a handle on what is motivating their character and why. Other writers create a character diary, free-write scenes from the character’s past, or do a mix of both.

But what about writers who struggle with backstory exploration because they don’t know where to start digging? If this is an area you have trouble in, I’ve designed 5 questions to create a starting point for exploring your protagonist’s past: 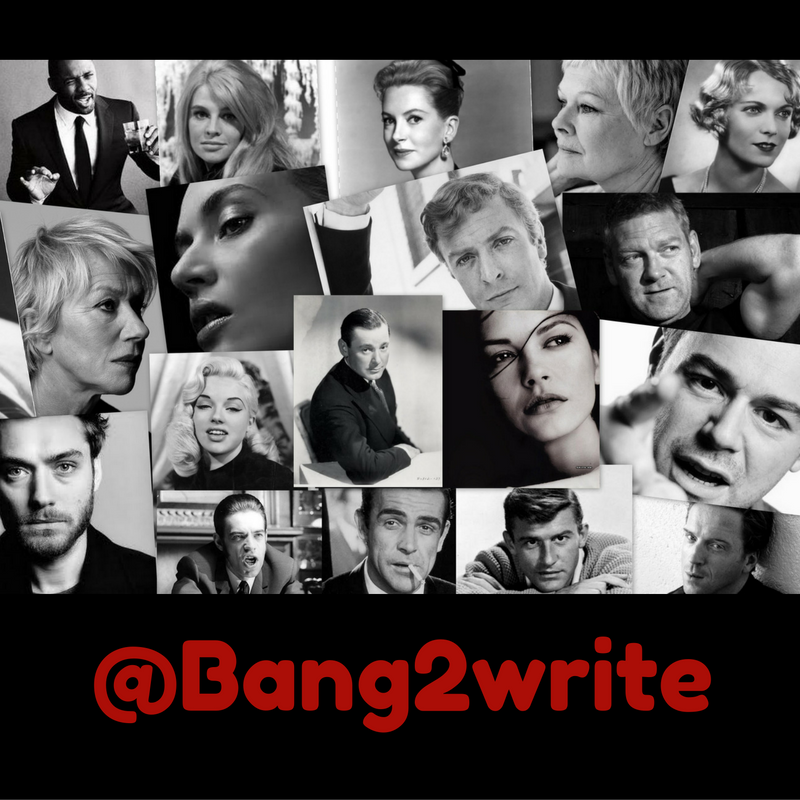 1) What do you value above all else in life?

This seems like a simple question on the surface, but it actually opens a portal to the deeper recesses of your protagonist. Every what has a why, and the why in this case will peel back the layers of who your character really is.

Let’s say your character values friendship above all else. Why is this? Who stood by her in the past, demonstrating that even during difficult times, love, respect, and loyalty forges a bond unlike any other? What were the circumstances of this lesson? One question leads to another, helping you unravel some of the adversity, fears, and challenges that helped shape your character and reveal the people who either stood by her side, or held the knife at her back. MORE: Top 7 Writing Tips For Great Characterisation

2) How do your beliefs make life better for yourself and the people you care about?

Each of us has a set of fundamental moral beliefs we abide by. These forge our sense of right and wrong, and steer (whether we admit it or not) every thought, decision, and action.  Mirroring humanity’s inner workings in our fiction is crucial to building realistic, credible characters, so in the pre-writing stage we need to think about each character’s moral center and how it shapes their identity.

Moral beliefs, once set, take a lot to shift. They also influence what positive and negative traits will become part of one’s personality. For example, a character who passionately believes in equality for all may have traits like fairness, honesty, and heightened social awareness. And, because of these beliefs, the character is likely to be the type to step in, speak out, and stand up for others. He or she may become an advocate or choose a profession that focuses on justice and making people accountable for their actions.

You can see how understanding a character’s moral beliefs allows the writer to spiral out, exploring their personality, relationships with others, a career, and many other key details. It also gives writers a rope to follow into their formative years and the specific environment and set of influencers which fostered this belief in the first place. MORE: The ONLY 2 Things You Need To Know About Characterisation

3) What line will you never cross?

Protagonist, love interest, mentor, antagonist … no matter what the character’s role, they have a goal. Some characters may even have the same one, but what they will do to achieve it may be vastly different. Every character will have moral lines they will not cross, things they will not do.

Digging to unearth each character’s line will show you who they are deep down while also providing you with possible friction points. After all, lines can blur under the right circumstances. Introduce temptation and the character’s inner strengths and weaknesses are revealed: will the character give in, or resist? Will they rationalise ‘the ends justify the means’, or  will they hold to core beliefs?

Moral lines also are a great way to brainstorm who wounded your character in the past and introduce the betrayals he or she encountered.

4) What are you most ashamed of?

Shame is one of the worst emotions we can feel in real life. Not to be confused with guilt where we regret our behavior, shame is about believing we’ve failed on a deeply human level and we view ourselves as flawed and damaged as a result.

Asking this question opens the door to investigating your character’s perceived shortcomings and deepest regrets. This will give you a window into what has left a deep imprint on their psyche, and reveal the lie they believe which is tied to their emotional wound. Shame is something that consumes, and walking the path to a character’s deepest shame will help you understand what makes them feel vulnerable, and why they need self-forgiveness to feel complete, whole, and worthy. MORE: 7 Reasons We Love To Hate Villain Characters

5) What is your biggest source of pride and why?

This question is again not about the what, but the why. A character who is proud to be a teacher inspiring his high school kids to graduate seems a bit “well, duh” until you discover it’s because he spent ten years living on the street after dropping out of school himself.  In this new context, the climb to get to where he is now, and his desire to inspire others, indicates a passion for life and is a marker of inner strength. These are all things important to brainstorm about a character as you will showcase these qualities as your protagonist identifies a meaningful goal (which usually fills a missing need), and then fights to achieve it, growing in the process (character arc). MORE: Is ‘Good’ Characterisation Really About Change?

What questions do you use to navigate the deeper reaches of your character’s backstory? 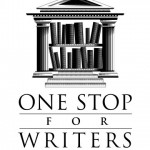 Angela Ackerman is a writing coach, international speaker, and co-author of several bestselling writing books, including The Emotion Thesaurus. She is passionate about helping writers succeed. Her site One Stop For Writers is a powerhouse online library like no other, filled with description, story structure, and brainstorming  tools to help writers elevate their storytelling. You can also find her on Twitter, Facebook and at her website, Writers Helping Writers.

previousWhat Is The Difference Between Horror And Thriller?
next5 Steps To Beat Procrastination and Stay Focused