Many thanks to m’learned colleague and fellow Devon Writer, bestselling author and all-round general amazing-lady Jenny Kane today for this great post! Jenny’s been writing female-centric stories now for aeons, so what she doesn’t know about female characters ain’t worth knowing!

With this in mind then – and because female characterisation is SO popular on this site – I’ve transformed Jenny’s tips into a handy cheat sheet for you …. Feel free to download and distribute, and/or stick up near your computer or workstation. Good luck with your writing! 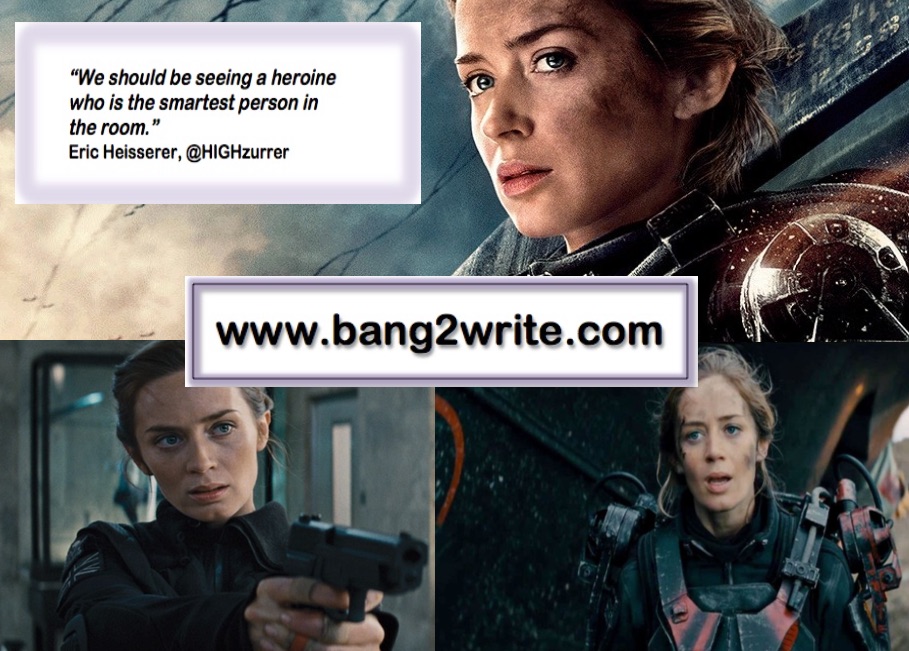 To stand any chance of your writing being taken up by a publisher, producer or agent, you need to have strong protagonists in control of your plot line. If your lead is female, there are many pitfalls to sidestep!

1) Whether male or female, weak characters will never hold a reader’s attention.

3) Don’t make assumptions if your female lead is from the past. A Roman slave or a medieval servant would have needed both inner and physical strength if they wished to survive.

5) Give your female protagonist a sense of humour – however dry. Few female characters are given the chance to be funny on paper.

6) Being capable and intelligent adds interest and depth to a character. It is OK if that capability annoys other characters- as long as it adds depth to the plot and the matter is resolved positively.

7) Treat beauty in a woman as you’d treat attraction in a man. Make the physical interesting. A scar or a blemish has more story impact than perfect curls or neatly applied eyeliner.

9) Women were not born to be passive observers. Females rarely miss anything…

10) The premise of a feisty female in a man’s world continues to grow in popularity. If you make that female mentally strong, physically interesting (which does not have to mean stunning), and an able figure amongst her male and female comrades, then you’ll have a protagonist to be proud of.

BIO: Jenny Kane is the author the contemporary romance novels Abi’s House (Accent Press, 2015), and the Another Cup of Coffee series (Accent Press, 2013-2016). Jenny also writes medieval fiction as Jennifer Ash. Keep your eye on Jenny’s BLOG HERE for more details, plus follow her on Twitter as @JennyKaneAuthor. 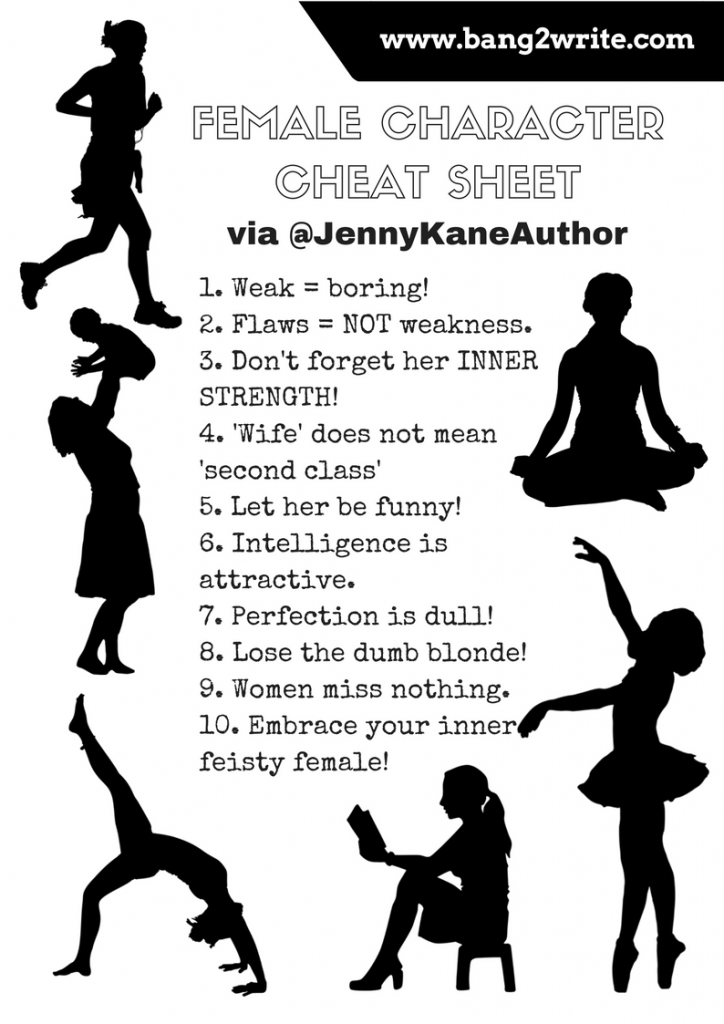