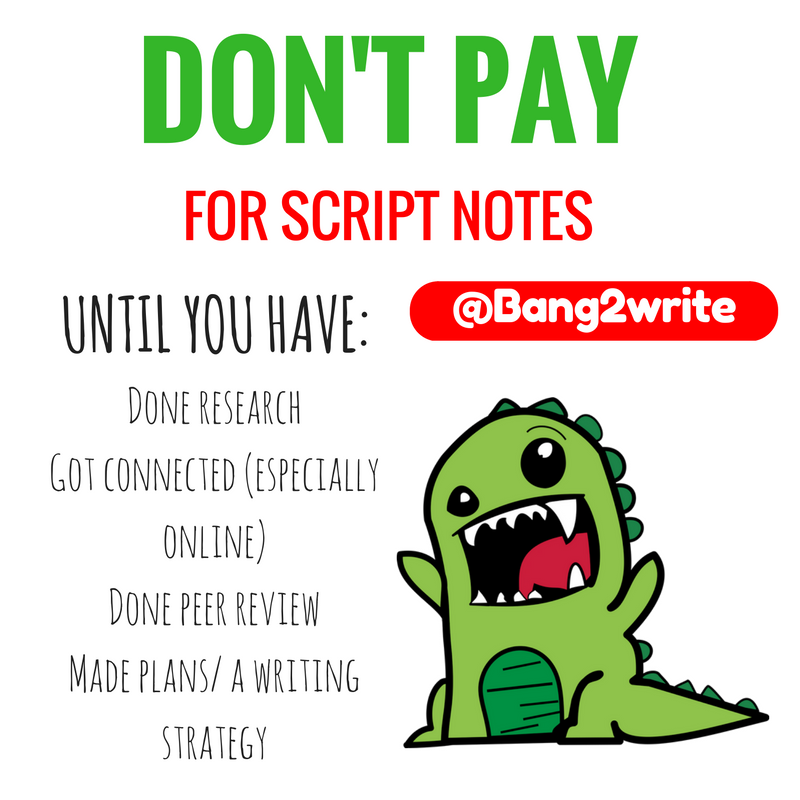 Every year, some big pro writer blasts the frauds and parasites that make up the ‘cottage industry’ that surrounds writers.

He’ll argue – and in my experience, it’s always a he – that paying for script notes is a big fat rip off. He’ll insist script consultants are selling snake oil: they’re opportunists who are simply looking to get their talons on vulnerable writers’ cash. What’s more, he’ll say smugly, these consultants were not around when *he* started. So, we all receive the message loud and clear:

He’s never needed to pay for notes and nor should we.

What these pro writers don’t realise is they’re nearly always coming from a place of privilege. They’re pro writers, of course they don’t pay for script notes. They’ve got agents, managers and pro writer BFFs for that. Duh.

And good for them. Sure, they’ve worked hard to get their due – no one doubts that – but most of us work equally hard. Yet we may not have agents, managers or pro writer BFFs. Supersadface.

So, paying for notes is an ‘obvious’ solution. But of course, not all paid-for readers are created equal. Some are bloody awful. Some are middle of the road, or just starting out. Some are good, but you don’t get along with them. These things happen.

But you know what: sometimes paying for script notes WON’T help either. But not just because the giver is no good … but because the writer or project is no good, or simply not ready to hear those notes. Contrary to popular belief, feedback is not a one way street.

Every time a pro writer blows a gasket about paying for script notes or the so-called ‘cottage industry’ surrounding screenwriting, he is marking himself out as a dinosaur. The internet won’t have been around when he started either, but I’ll bet every quid I have he’d rather work in an industry that makes it easier than ever to connect with his peers and his potential audience.

That’s why you see pro screenwriters talking to one another on Twitter, making podcasts, doing crowdfunds, sharing reviews and all the rest of it — just like the rest of us. 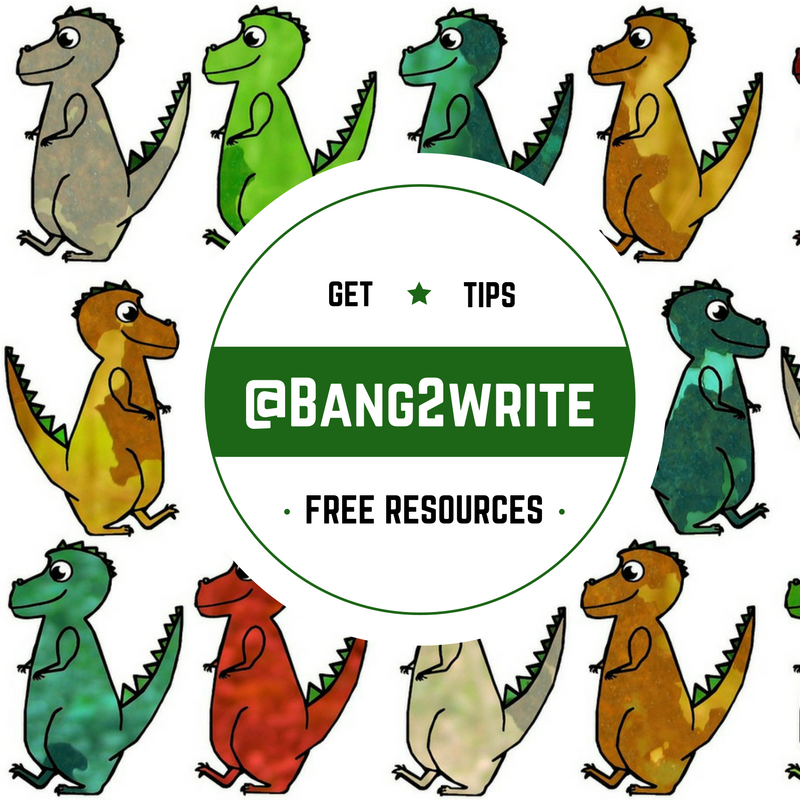 That’s the beauty of the internet. It’ll probably take you at least twice as long to find everything and everyone yourself, but it can be done. I won’t deny it.

So, I’ll echo the naysayers and DON’T pay for script advice … At least, NOT until you have done the following:

Sure, don’t pay for notes if you don’t want to — but if you do, to get the best value make sure you’ve taken your draft as far as it can go … Whether that means in terms of your own research; your connections and peers; or with reference to your overall strategy and/or writing goals. 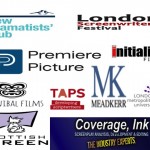 Then check out my course, in conjunction with Londonswf, at Ealing Studios! Check out all the details HERE, including pix from previous courses and delegate feedback. If you want to be a script reader yourself, or learn how your script gets assessed ‘behind the scenes’, then this course is FOR YOU.