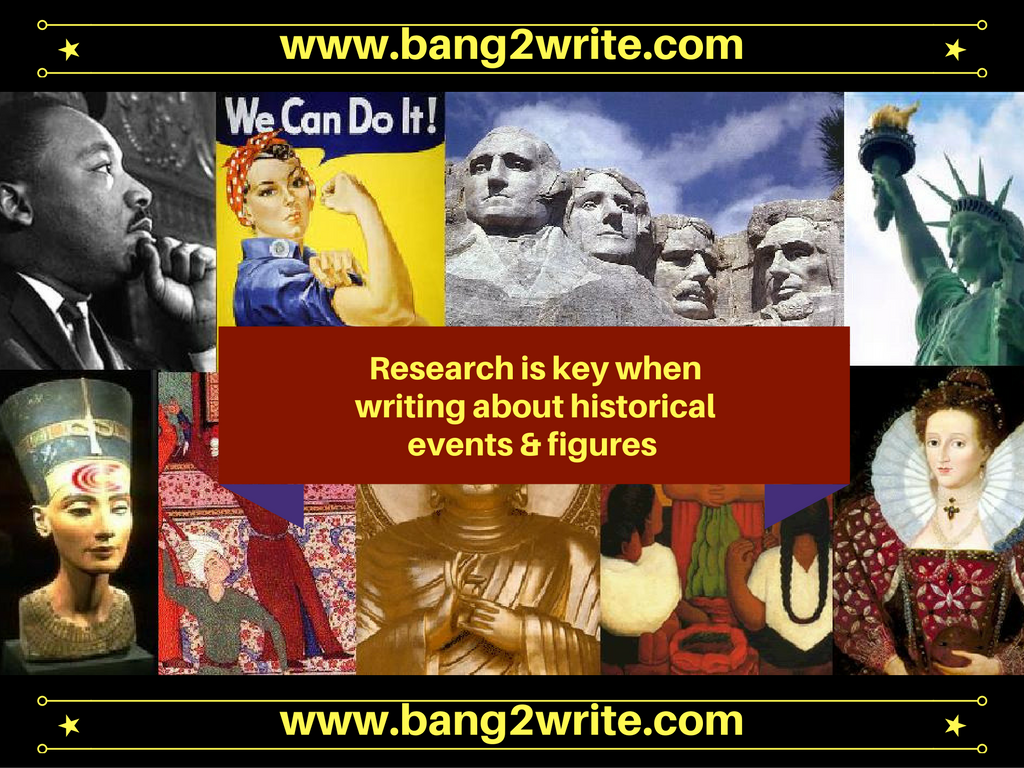 I’ve always considered myself a history buff and have written quite a few historical fiction novels requiring exhaustive amounts of research. Creating believable historical fiction means getting facts straight and making sure that your research and imaginative input inspires the most plausible, complex plots and characters you can possibly bring to life.

Here I lay out the top 5 mistakes authors make when writing historical stories and how they can be avoided:

Writing historical fiction can be intimidating and you might feel either overwhelmed by the amount of research that is required or constrained by the time period, in turn making your writing flat and boring. If you haven’t done enough research for your novel then it will be evident to readers — the environment you create just won’t have that pull.

Doing enough research doesn’t just mean reading up on dates and public figures, but delving completely into the historical period you’re writing about. My most popular historical fiction novel, Target Churchill, centres around a fictionalized Soviet conspiracy to assassinate Churchill in order to prevent him from delivering his “Iron Curtain” speech in Fulton, Mo., in 1946. I co-authored the novel with the Pulitzer-Prize nominated Churchill Biographer James C. Humes and spent months reading Winston Churchill’s memoirs, facts about Soviet spies, the Cold War, and much, much more; my research ended up leading to new characters and sub-plots.

Sometimes writers are so caught up in the research and factual elements of their writing, that they become fettered by it, creating flat characters. My novels deal primarily with intimate human relationships on all levels, which is a universal theme across cultures. When writing historical fiction you should always be sure to paint the emotional landscape of your characters within the realities of their specific historical time periods, but most importantly, never lose sight of the fact that the figures you are writing about are human beings plagued with the very same range of complicated human emotions we experience today. Beyond facts, having the sensitivity to imagine characters in a realistic, emotionally authentic way goes far.

It’s hard to write about something you’re not passionate about, no matter the genre. Don’t pick a time period or historical character you’re indifferent about. What made writing Target Churchill so enjoyable for me is the fact that I am truly a fan of Winston Churchill. I have indelible memories of his speeches, particularly the “Blood, Toil, Sweat and Tears” speech that I heard sitting in my grandparents’ back porch in 1940 after the British retreat on the mainland of Europe. I also remember listening to the Iron Curtain Speech he made in Missouri in 1946.

Churchill is a hero of mine and my biggest goal in rendering his character for that novel was to make him a thoroughly relatable character to readers of today, bringing the more abstract aspects of his humanity to the forefront.

Top Tip: Make sure you feel a strong connection to the subject matter, whether it is positive or negative. MORE: 5 Problems With Characterisation 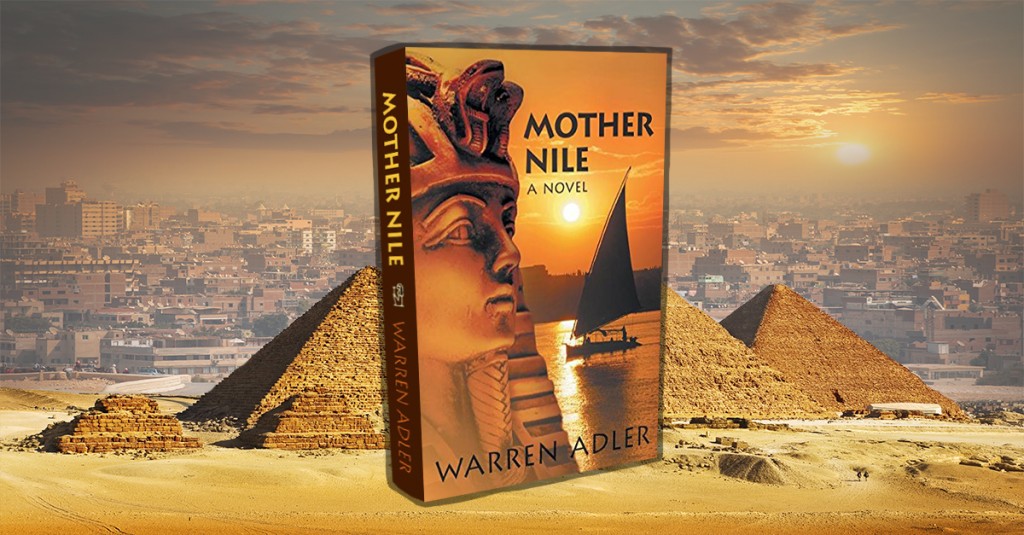 4) Everything Is Too Vague

It feels safer to be vague when writing about historical environments, but this is where your extensive research comes in handy again. Evoking the right ambiance in your story means the world when you’re attempting to transport readers into a particular historical period. The more minute the detail, the stronger the impact. Take, for example, the description of Cairo in the following passage from Mother Nile:

Gas fumes permeated everything, and a saffron-coated chickpea stink laced with vague odors of human waste larded the air. A single inhalation, and it could be tasted like some noxious medicinal brew. He was now digesting Cairo, and it lay like lead in his gut.

Top Tip: Research the geography, agriculture, and climate of that location and time period. MORE: 8 Ways To Jump Start Your Novel’s Description

Although research is paramount to writing high-calibre historical fiction, one of the most insidious risks you run is unconsciously allowing the smalls details to overtake the imaginary plot at the heart of your story.

I wrote Trans-Siberian Express way before the advent of Google and at that time I had haunted the Library of Congress learning as much as I possibly could about Russian train engineering. I had a great time feverishly researching everything I could for that novel but ended up in a situation with my then editor who decided it was best to cut out the majority of the facts I believed to be necessary to the story. Although I was furious at the time, in retrospect, he may well have been right in doing what he did. Make sure you’re thinking about your work as objectively as possible.

Top Tip: Go back and ask yourself these questions – ‘Do I really need this? What does it bring to my story?’ MORE: Check out Warren’s last post on B2W  Top 10 (Normal) Struggles When Writing A Novel

BIO: Warren Adler is the acclaimed author of The War of the Roses, a masterpiece of macabre divorce adapted into the BAFTA and Golden Globe-nominated hit film starring Danny DeVito, Michael Douglas and Kathleen Turner. Adler has also optioned and sold film rights for a number of his works, including Random Hearts and Private Lies. Adler’s works have been translated into more than 25 languages, including his staged version of The War of the Roses, which has opened to spectacular reviews worldwide. Adler has taught creative writing seminars at New York University and has lectured on creative writing, film and television adaptation, and electronic publishing. He currently has a number of film/TV adaptations in various stages of development with Grey Eagle Films including The Children of the Roses. His novels are now available as audiobooks through Audible. His latest historical-thriller release, Mother Nile, has been received with spectacular reviews from critics and readers alike. Get your copy here.

previousFocus On Format: All About Caps (aka Capital Letters)
next5 Epic Problems Nearly Every Writer Has When Drafting