Focus On Format: All About Caps (aka Capital Letters)

Listen very carefully, Bang2writers. Here is when you use CAPS – aka capital letters – in your spec screenplay:

When we are introduced to a character for the first time only. 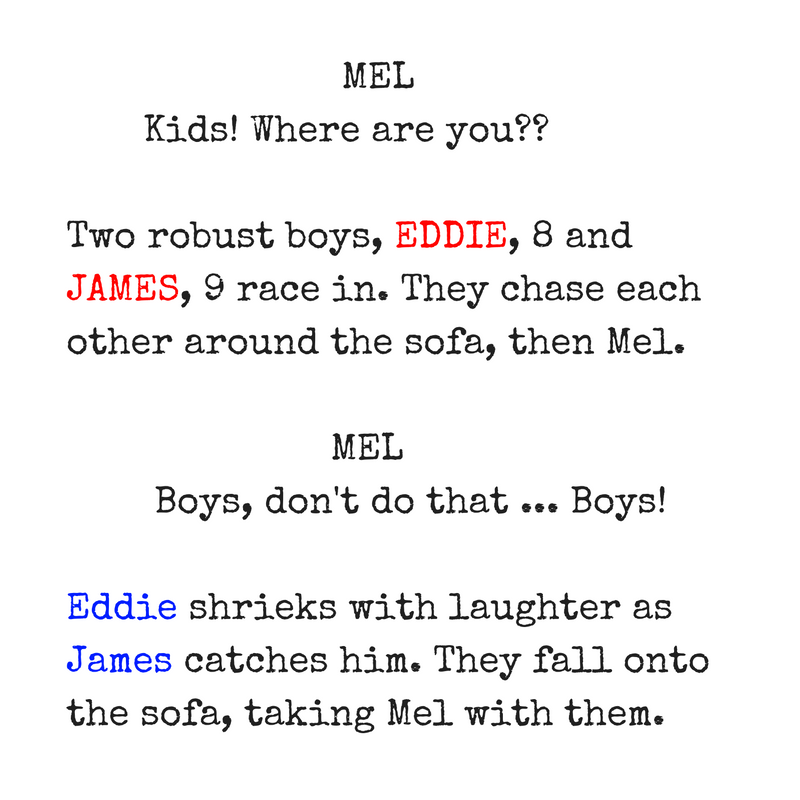 That’s it. Seriously. You do not *need* caps in any other place in your spec.

You *can* however use caps for these things:

I get questions on the above all the time. As with most things writing-related, as long as it’s sparing, it’ll be okay.

DO NOT however ever use caps in dialogue for emphasis* (you’re telling the actors *how* to say the lines) or for SOUNDS GENERALLY (that’s shooting scripts only). *Yes, yes I know.