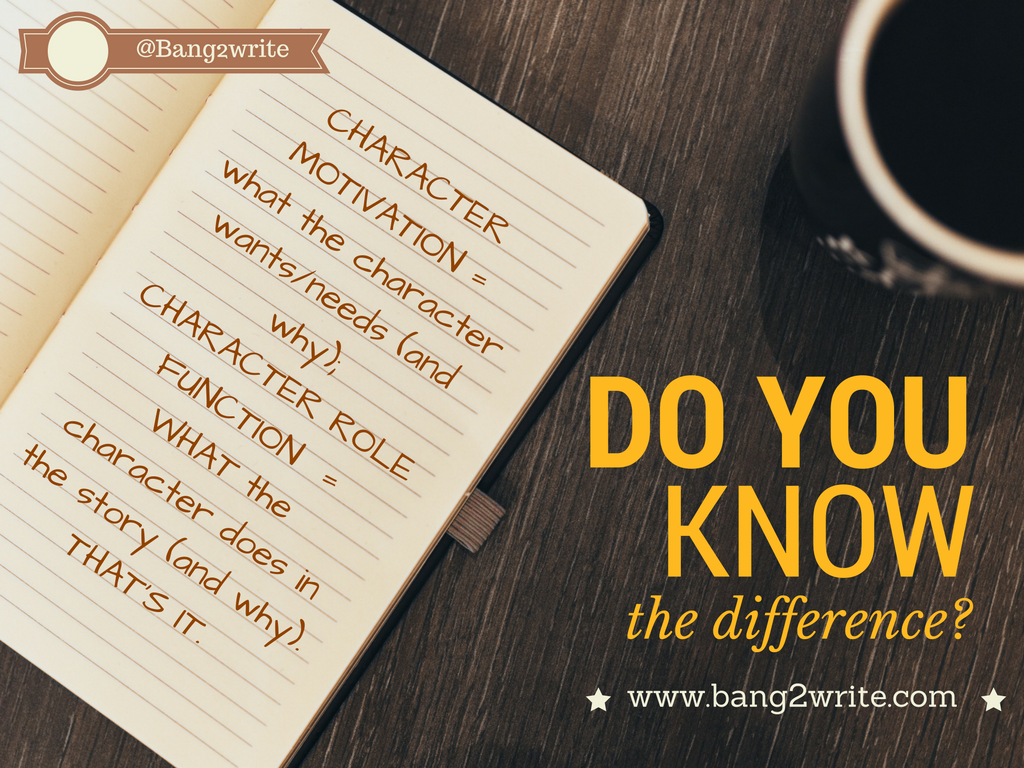 … It’s all very well talking about character WOUNDS and FLAWS and HUBRIS and all that advanced characterisation malarkey. I’m not saying it’s bad, but we are jumping ahead of ourselves here.

There are non-negotiables when it comes to characterisation. You *have* to know

in the story, at base level.

To do this, we can divide this up into 2 sections:

Boiled down to its grass roots, character motivation looks like this:

Most writers get the above. What they DON’T tend to get is that every important secondary character ALSO should have some sort of motivation, usually centering around this idea:

In other words, these important secondaries are either TEAM PROTAG or TEAM ANTAG at base level.

TOP TIP: If you know WHO your two main roles are, WHAT they want and WHY, then you can start adding characters on their respective ‘teams’.

Role functions should not be confused with archetypes at this stage. It’s much simpler: every character has to have a REASON to *be* in the story – this is what script editors like B2W mean when they say ‘the character has to pull its weight’.

Usually, a protagonist’s need/want/goal and subsequent decisions will act as the catalyst for kicking the story off. The antagonist will be reactionary to that. (Sometimes, it will be the other way around, especially in the Thriller genre, but also in cases of a passive protagonist).

However, the secondaries must have role functions too, just like the protagonist and antagonist – that REASON for being in the story in the first place. Common role functions may include (but are not limited to):

Perhaps it’s now more obvious how these types of role HELP or HINDER the protagonist in his/her goal? From this base level, a writer can combine/merge or create new role functions to this, taking in more advanced characterisation techniques.

TOP TIP: Ensuring each character has a specific objective (aka action, purpose, behaviour, FUNCTION!) in there narrative means again, you’re more likely to stay on target in knowing WHO your characters are, WHAT they’re doing in the story and WHY. 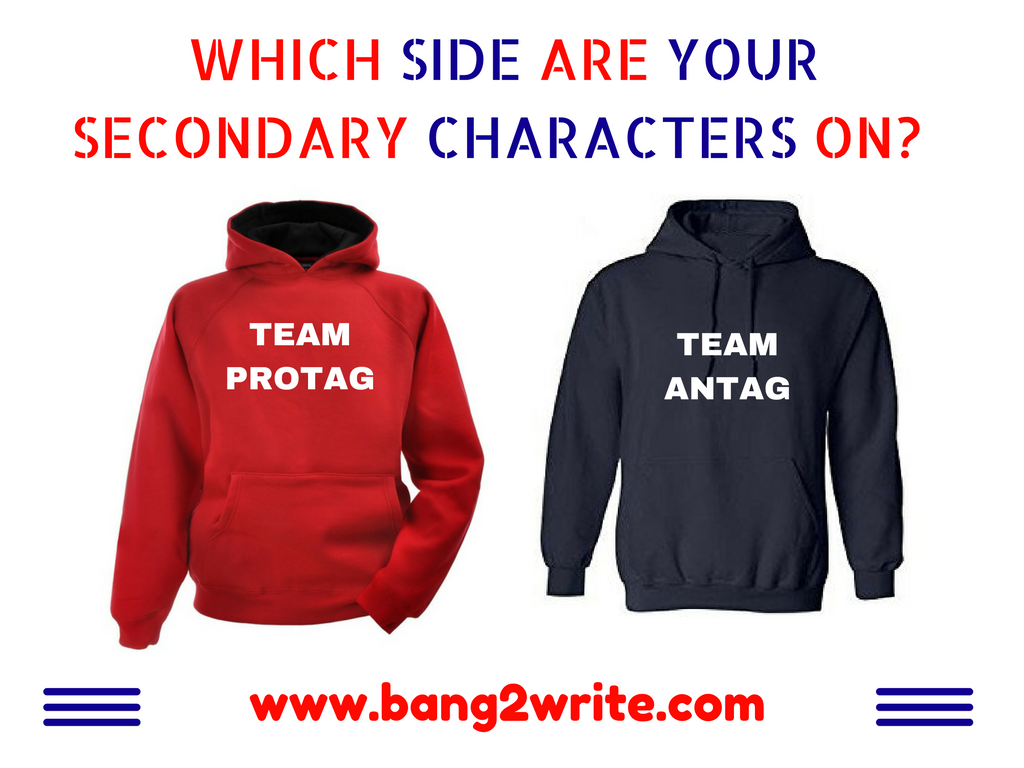 previousHow To Use Foreshadowing In Your Writing
nextINFOGRAPHIC: Most Annoying Writing Mistakes