5 Ways Filmmaking Will Make You A Better Writer

MANY, many thanks to David today for his filmmaking insights and how it impacts on your writing … I agree with everything he says here!! Some of you may recognise David as one of our rockstar volunteers at LondonSWF, plus his film started out as a Create50: THE IMPACT script!!

So even if you can’t donate to his crowd fund campaign, PLEASE press the buttons at the bottom of the post and SHARESHARESHARE!!! 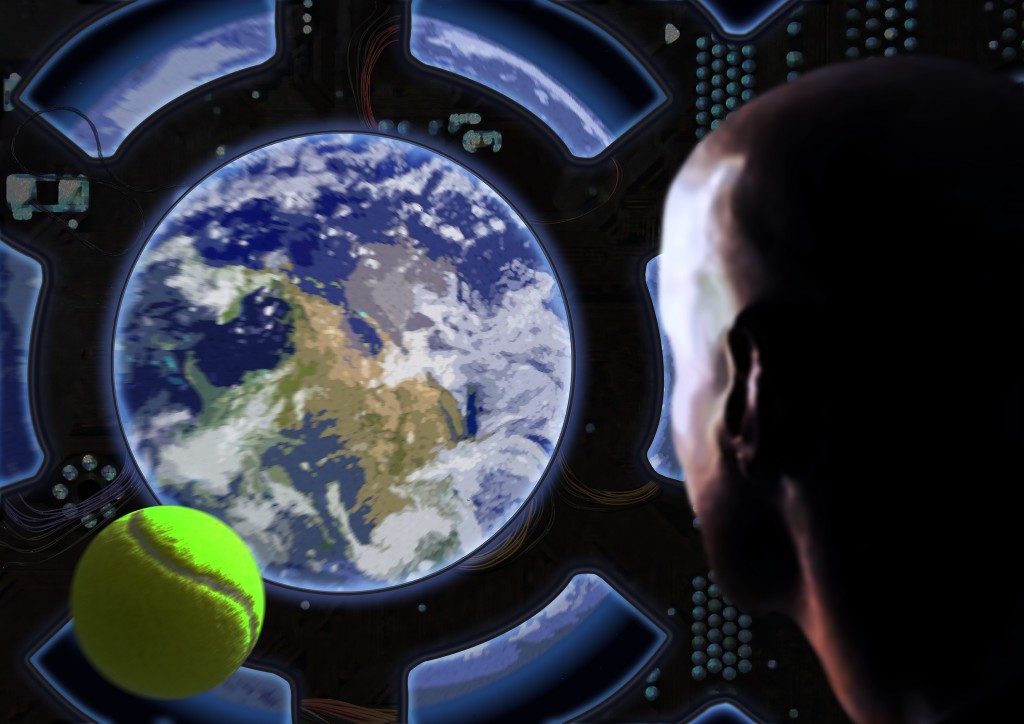 Writing screenplays is great. But getting them made is better. And if no-one else will make them, then do it yourself! Make a short (or few) and you’ll even become a better writer because of it.

1) You’ll learn not to get precious!

As writers we can so easily find ourselves head-over-heels in love with our ideas and scripts. They are our creations; we birthed them and nurtured them, and that’s excellent, you should pour hard-work and passion into your scripts! But remember that at some point, along will come the cold, harsh reality of filmmaking.

You’re giving your script up for adoption. And not just to one or two new parents (aka the director and producer). Anybody in a creative department on-set will be raising your brain child and they’ll make all sorts of changes to your script and your vision.

Don’t get precious about this. It’s fantastic and it’s what filmmaking is all about, the creative collaboration of artists working to make something special. Of course, it can go wrong, and that’s another reason not to get too attached, it’ll hurt less watching your precious script get butchered.

(Oh and by the way, this goes for writer/directors too. Don’t think your script won’t change because TRUST ME IT WILL!). MORE: 10 Reasons Writers Should Put Down Their Pens & Pick Up A Camera

2) It’ll teach you to write sensibly!

I’m currently making a short film called ‘The Watchers’ and it’s set on the International Space Station. WOW!?! You say? Yeah me too, except the producer (myself) currently hates the writer (also me) and the main reason for that is sentences such as: ‘Hiro floats over to Mendes.’

Short films will make you aware of your resources and restrictions, and as a result you can write more creatively within these limitations and get bigger and wilder over time.

So why don’t I write more sensibly? Well comparatively, I am. For my first short, I wrote a car-crash. On a student film. Simply because I thought it’d be cool and I didn’t know how hard it’d be to shoot. Very is the answer, but we managed it.

Thanks to my prior experience I feel confident enough to have really raised the bar for this one. It will be tough, and I’ll probably write a nice simple drama next, but as a result of my past short films, I’m not going in blind. 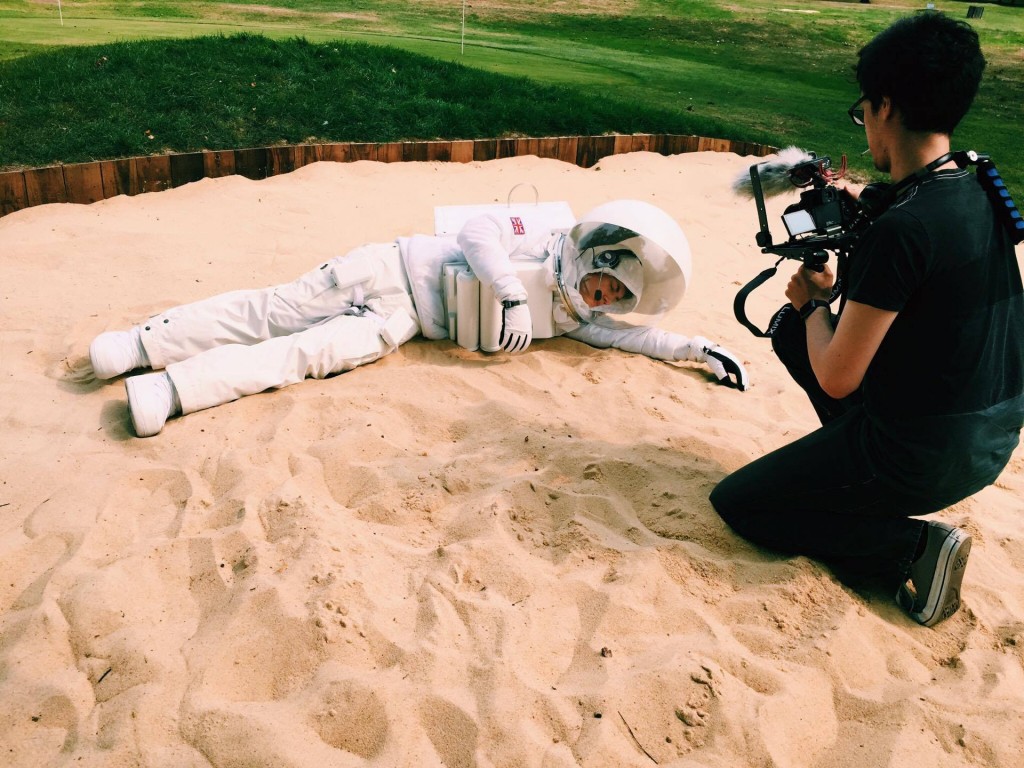 3) You’ll understand what it means to write visually!

It’s a common enough piece of screenwriting advice. We’re writing SCREENplays not screenPLAYS so reel in the dialogue Shakespeare! But nothing, will make you understand this concept more than actually witnessing the transformation of your words into physical, real-life entities.

Firstly, when you get to set, it is SO MUCH MORE FUN to shoot action sequences than it is dialogue. Believe me. I’ve been on enough short film sets where we’ve been shooting reams and reams of dialogue and you do start to wonder whether the three-page monologue couldn’t have been cut to three lines. Or three words.

And that brings me onto…

Following on from the point above, you’ll also start to realise that when you were supposed to break for lunch two hours ago, but you’re still shooting because you’ve written WAYYYYY too much, that maybe, you could have said the same thing but in far fewer words.

Also, does your costume designer really need to travel half-way across a city to find the very, ultra, pain-stakingly-specific passionflower-pink, polka-dotted pyjama bottoms? Or could your character just have worn a dressing gown?

Making short films will help you realise that as important as the writing is, and it is VERY important, the film also relies upon on the time, money, and efforts of your fellow collaborators.

And if you’ve been overly-thorough in your scene description, or a tad-too verbose, it’ll at best, make things go far slower, and at worst leave a lot of riled-up crew who’ll never want to work with that pretentious writer again. MORE: 10 Ways To Revitalise Your Scene Description

5) You’ll have that PRODUCED WRITER status!

Next time you’re in that meeting with an agent, or are pitching to an exec and they ask ‘So what else have you done?’ you can respond with, ‘here’s my short, it’s currently playing at Festivals X, Y, and Z.’

Boom. Mic drop. Strut out with a deal.

Well, it’s not quite that simple. But you can say you’ve got a film when other writers haven’t, but you’d better make sure it’s good. Because if it isn’t, it’s probably your fault as the story is boring, overly pretentious, too long etc. Or the audio is rubbish. Bad sound kills movies. Fact.

But you’ll only want to write silent films for a while.

THE SHORT VERSION >> Making short films will teach you not to get precious. It’ll show you how to write sensibly and work around the limitations of low-budget filmmaking. In addition, you’ll understand what it actually means to write visually – witnessing the transformation from page to screen is incredible! But you’ll also realise that actually writing less allows more creative freedom on-set and makes shooting more fun, and importantly far quicker.

And finally the reason for writing screenplays is of course to get them made into films.  So make a short and you’ll have a ‘writing credit’ which will hopefully be the first of many.

BIO: I’m David Jacobson  and you can add me on Facebook, HERE and follow me on Twitter as @BasicallyDave. PLEASE check out the The Watchers crowdfunding page  and share with your friends and followers. Thank you!