Characterisation is tough. Every writer knows this. As a result, there’s all kinds of traps we can fall into whilst writing, so we end up getting eaten by THE BEAR OF DOUBT when those notes come in … Y’know the ones:

But if you’ve done your homework, THAT kind of feedback will be like water off a duck’s back to you. But what constitutes ‘doing your homework’?? Well strap yourself in folks and check for these problems … 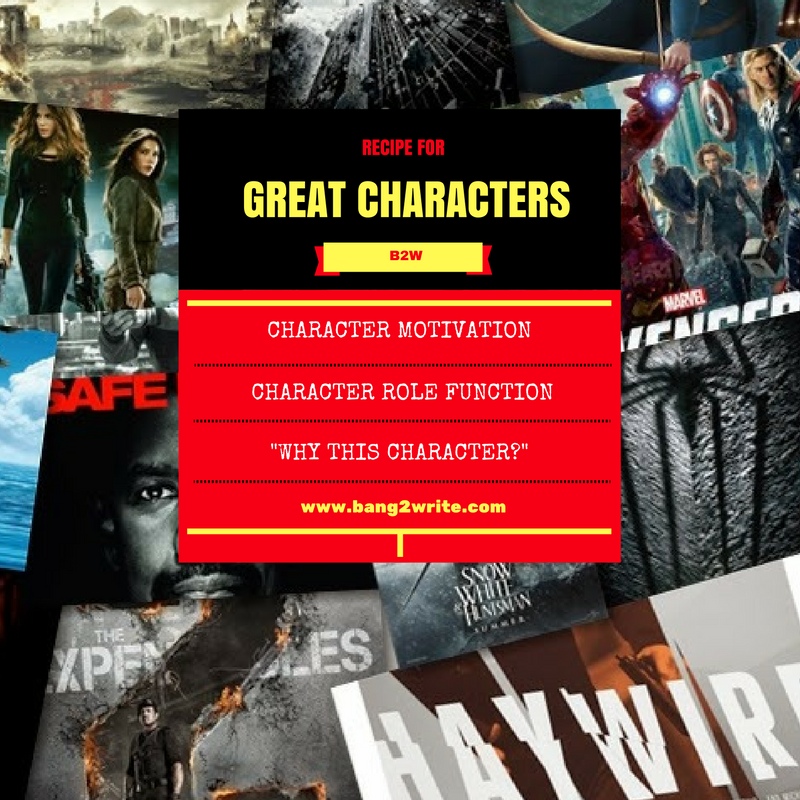 A very simple one to start. If you have ‘too many’ characters, the reader will be unable to keep up – not because s/he is thick, but because s/he shouldn’t have to GUESS who is significant to the story! A no brainer, really.

But how many is TOO many? Well, how long is a piece of string. But if a movie or TV show seems to have ‘a lot’ of characters, it’s probably an illusion. Generally speaking, there’s between 5-8 main roles (including protagonist and antagonist); the rest will be peripherals.

In the case of shows like THE SIMPSONS which genuinely does have a massive cast (and has grown season on season over a 20+ year period), take a look at the individual episodes. Oh, right yeah: 5-8 main characters usually, the rest peripherals. Funny that!!! MORE: Top 5 Ways Writers Screw Up Their Characters

2) Not examining our motives for writing a particular character

If you’ve ever used Bang2write or read one of my screenwriting books, you’ll know one of my top questions for your work is “WHY this character?”

Thanks to point 1 on this list, waaaaay too many writers plump for the very first character that swans into their heads. As a result, they’ll accidentally rehash and recycle characters we’ve already seen. Booooo! No thanks, not in 2016/17. We want more diversity (or shall I say VARIETY!).

Alternatively, writers may go too far the other way and try and write a character to far out of the left field. This is because they fail to see their own experiences, agenda or politics are HIJACKING the story. This can happen the most when a writer is attempting a marginalised or more diverse character, as it just becomes a soapbox, rather than an organic ‘person’.

In both cases, writers need to examine their motives and see if they’re writing for the RIGHT reasons.

If you think your characters are bestowed on you by some higher purpose or scriptwriting fairy, STOP!

This notion that characters ‘come’ to writers is a nice idea, but unless you think writing is MAGIC, you know deep down it’s just romantic BS. Here’s why:

Writing is a craft. One definition of craft is ‘To make or construct (something) with care or ingenuity.’ This means that every single part of that craft is therefore a CONSTRUCTION.

So if you think you DON’T NEED to put the same kind of care into your characters because your brain or your subconscious or whatever MAGICALLY puts them together for you, then sorry — but your characters aren’t going to be as good as they COULD be.

As for ingenuity – hey, maybe you ARE a genius and this doesn’t apply to you after all. Or maybe it does!! How can you tell? Personally I’d be more inclined to consciously develop – at least double-check – those characters than trust my unconscious, which frankly gives me screwy dreams every night. I’m not letting it screw up my writing as well! 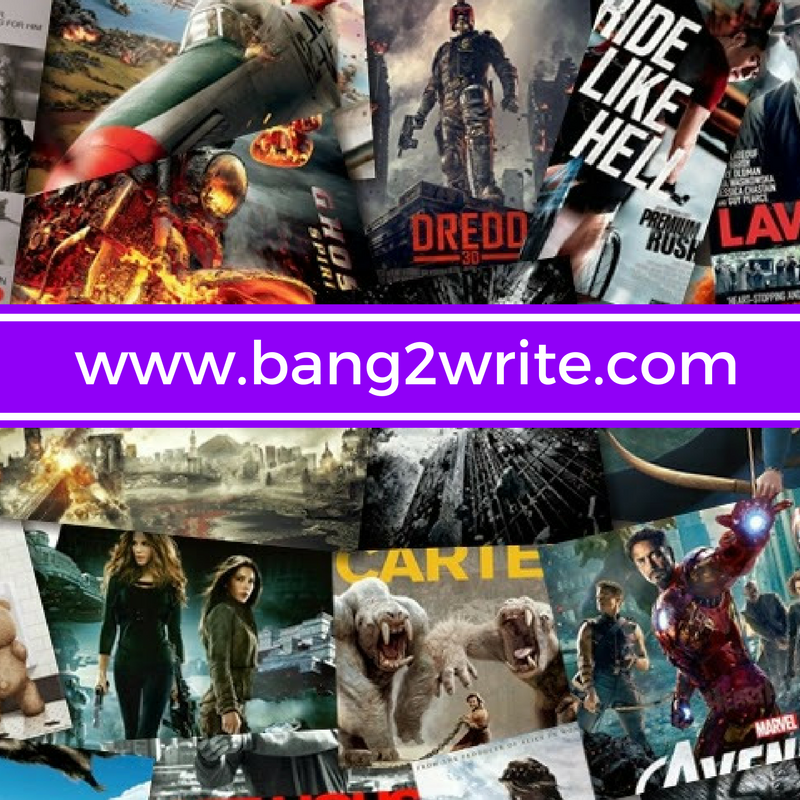 Audiences want to watch characters who WANT or NEED something. Antagonists need to work against that, or have a counter goal. We all know this, but often get sidetracked by great dialogue or fun set pieces. NO! Bad screenwriters. Whilst characters don’t necessarily have to change over the course of the narrative, they DO have to have a specific purpose – that’s just the way it is. Sorry (not sorry).

These days, spec writers usually have protagonist and antagonist *licked*, but we still have the same-old problem of secondaries just not being up to scratch … Either cos there’s too many of them, or because they’re not pulling their weight, or BOTH.

But we also have to remember that as script God Joss Whedon says, EVERYONE NEEDS A REASON TO LIVE, too. In other words, don’t fuck it up by making your character ONLY role function – it’s gotta have balance, otherwise we end up with a 2D cardboard cut-out. LE DUH.

Basically, all this stems from not putting characters under the microscope. I get that writers want writing to be an organic process … I even get that some writers are afraid of ‘overcooking’ characterisation.

But BELIEVE ME when I say this rarely happens when people put actual THOUGHT into characters. Put simply, if you think about:

… This can only help you and your writing. Ipso, Fatso. MORE: Top 8 Questions For Kickass Characterisation

2 thoughts on “5 Problems With Characterisation”