Top 7 Things Screenwriters Can Do To Improve Diversity And Inclusion

I LOVE this from Kirk and Deron at the Hollywood Inclusive podcast … These guys really know what they’re talking about!

Unlike many sites (coughTWITTERcough) which have become an extended whinefest every time the word ‘diversity’ comes up, Kirk and Deron offer REALISTIC and yet powerful solutions to this issue that we writers can put into practice at page level.

So, make sure you give it a read and pass this on to your writery friends – but also accept there’s a limit to what writers can do, too. We have to tell the best stories we can with what’s available and as long as we put the thought in, we’ve done our bit. What else is there? Oh yeah: listen to Hollywood Inclusive! 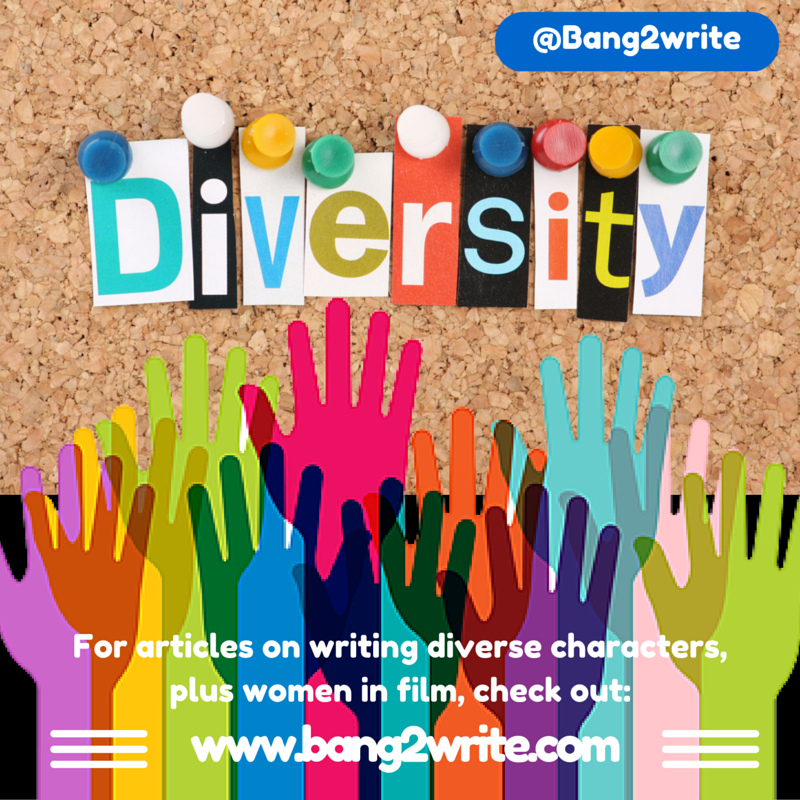 Look at your overall list of characters and–especially with main characters and primary supporting characters–actively decide the racial make-up of your story’s participants. Maybe the types you call out get overlooked … but maybe they don’t. Explicit inclusion in the script phase will increase the odds that the finished project on the screen is inclusive as well.

Corollary: It’s also appropriate to say “Any Ethnicity” for some of the folks on your character list, and that very term will guide your production team to keep an open mind. Use your explicit race (and even gender) call-outs when it most matters. But if a character’s identity isn’t informing your story, leave it open. MORE: Stop Saying “Diversity”. Start Writing VARIETY!

If the tip above is about explicitly assigning a background, this is about doing it implicitly. Deron re-evaluates a character list if the first names all came out Anglo-sounding. Kirk doesn’t write a line of dialogue for a primary character unless he has assigned that character a surname. MORE: 7 Ways To Name Your Characters

3) Include yourself. Then include “other”

Perhaps it’s easiest for you to write a main character of your same gender and race. That’s fine. Write what you know. (And, of course, this is one of the obvious reasons we need many types of people in the pool of working writers.)

But after that, build your set of characters to offer people who specifically do not look or think like you. Diversity of thought is one of the main favours you can do yourself to help yourself generate conflict within your story. MORE: 4 Tips To Write An Unusual Character

4) Create worlds where diversity is POSSIBLE

And that should be most worlds. Reflect reality. Or, if you’re inventing a reality out of whole cloth, then invent a world that includes many types. MORE: INFOGRAPHIC: Hollywood Diversity by The Numbers 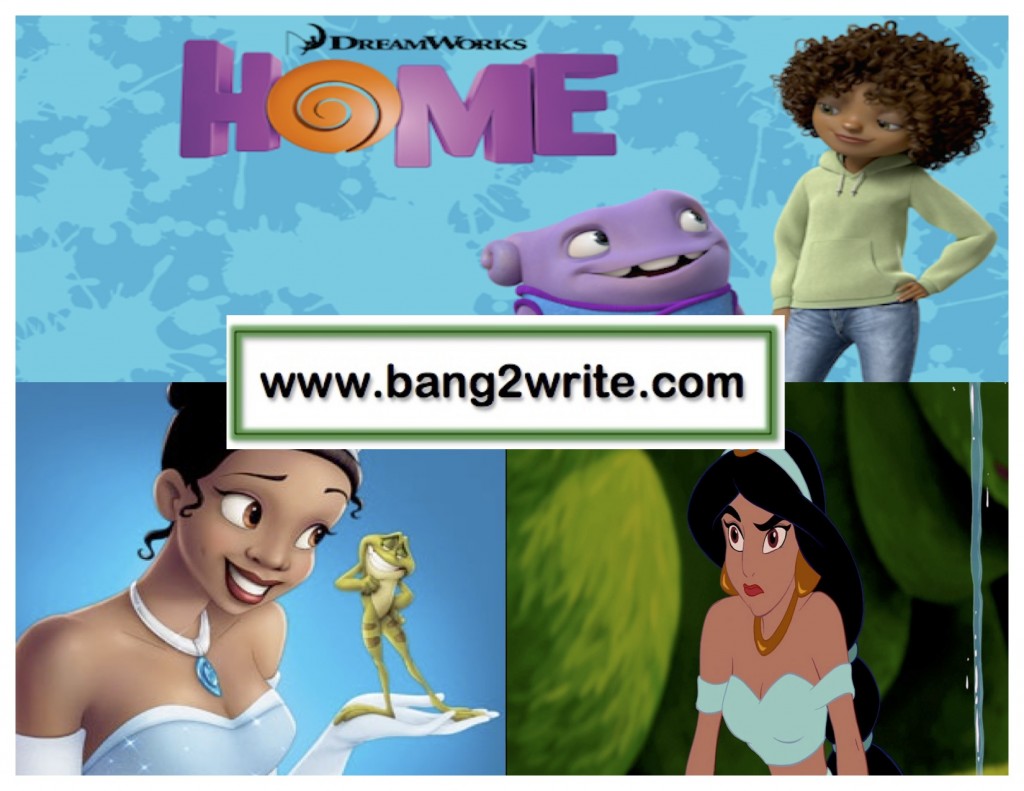 You’re going to decide the gender of your main characters. But do you need to your day players to have an assigned (or assumed) gender?

Instead of saying “The doctor looks at his watch,” you can say “The doctor glances at the time.” It’s a minor point, but the second one doesn’t make a gender assumption. MORE: Gender Inequality In Film: 5 Key Findings

6) Research is your friend. Your friend is research!

If you are respectful and sensitive, there are very few people who won’t happily talk about themselves. Don’t directly lift someone’s story, of course, without getting a lawyer and discussing life rights. But let the story you’re already telling be guided by the insights of people who experience the world the way your characters do. MORE: 6 Reasons Writers May Need To Sacrifice Facts For Drama

On some projects, you’ll get a paycheck and be sent away to pray that what ends up on the screen at least resembles what you had in your head.

But other times, you might be able to continue giving input. Production teams on low-budget projects might be desperate for input or help. Offer to write the call sheet; most casting directors would welcome the insight (or at least the fact that it’s one less thing they have to do.) Volunteer to sit in on auditions. If a great actor plays against type, help the production team see how it might work well for the story.

Hopefully you’re getting paid for rewrites. Even if you’re not, it might be worth it for you to do one more draft. A brilliant performer can make your work shine, so it’s likely worth it. MORE:  3 Issues With Casting That Great Character In The Produced Version Of Your Screenplay

BIO: KirkWrites79 and @digitalderon co-host the podcast Hollywood Inclusive at GoodTalkNetwork.com. Each week they speak with industry guests about the latest events and trends in media and entertainment. They collaborated on the creation of this article LIVE on their show! LISTEN HERE.