How To Produce A Film Using SEIS

So, MAD MAX FURY ROAD producer Iain Smith gave us all a shot in the arm about film production yesterday … But it’s all well and good SAYING we need to be brave and bold, HOW do we do it???

So, many thanks to @MarkMacNicol, a Bang2writer and LSF Talent Camper from last year’s intake who’s decided time waits for no (wo)man and istaking the bull by the horns … He WILL get his films made, using SEIS and film tax credits, thus taking on the role of producer!! OUTSTANDING!!

Mark breaks down this complicated-sounding venture into just seven or eight bitesize chunks for us. The road to funding is not an easy one, but it CAN be done — so if you want to be a writer-producer like Mark, what are you waiting for??

Remember, if this article is helpful to you, return the favour to Mark by sharing it and help him get the word out about his projects. Ta! 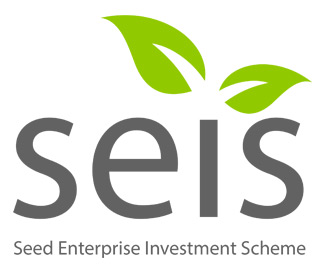 I first heard about SEIS (Seed Enterprise Investment Scheme) from Chris Jones. Chris was a big help, as not only did I hear about the scheme from him but he gave me pointers on how to set it up.

I had two scripts with producers who were looking for investment. I knew I might get a call from them any day or that the call might never come.

So, I saw SEIS as an opportunity for me to take control. On at least one project I wanted to be the person making the calls not waiting for them.

Basically SEIS is a UK Government scheme designed to give flagging industry sectors (like film) a boost. Investors receive a 50% refund regardless of the film making a profit or not. I’ve increased the refund to 70% by adding the 20% from the film tax fund.

I want to try and help any of you brave enough to put your balls on the table. So I’ll focus less here on SEIS and more on what I’ve done to date (so you can consider doing the same). There’s plenty material online about SEIS and what it is or isn’t etc.

The following is pretty much the order I did things in and where I’m at right now (sign up for email updates on my website or follow my twitter @markmacnicol for news). Or any specific questions fire me an email mail@markmacnicol.com. 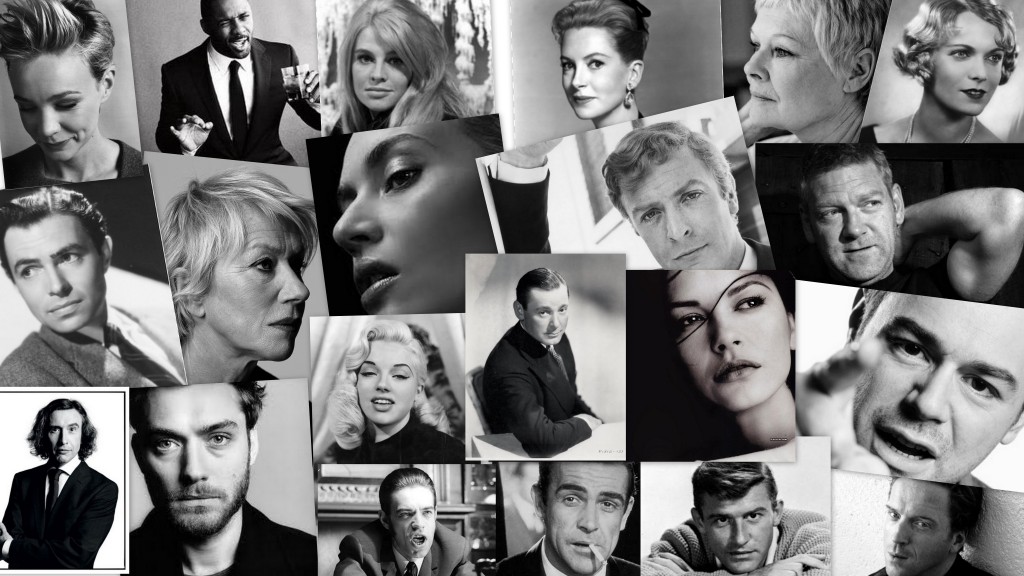 1) INTRO VIDEO: Posted on www.markmacnicol.com This is designed purely to reach potential investors and generate preliminary interest. In the absence of a rich benefactor I knew I would be dependent on generating traffic to this video. I learnt from my crowd funding experience how crucial a decent intro video is and that people are much more likely to watch video content than read text.

2) OUTLINE PROPOSAL: I created a detailed document for potential investors. Split between business side (explaining how they get the 70% refund) and creative (what film is about/inspired by).

3) LTD COMPANY: Easy enough to set up online. I did it before accountant was in place. Next time I’ll get him to do it though as his fee for this service is minimal.

Total shares in the Ltd company are 300,000 so investors have 50% of the equity. I’ll split the remaining 150,000 shares between me and (to make it a more attractive job/proposition) to selected cast/crew also.

5) BUSINESS BANK ACCOUNT: I used RBS. Straightforward process but LTD company has to be in place first.

6) HMRC APPLICATION: Applied for something called ‘advanced clearance’ from HMRC. The initial application was straightforward and HMRC were helpful. Took a while to get confirmation back though (2-3 months) but we got there eventually.

7) ACCOUNTANT: This was time consuming as I spoke with three who were prohibitively expensive. Eventually I found one who came on board for a reasonable fee. It was on the understanding they didn’t have SEIS experience but would do the necessary research to get up to speed. Fortunately for you they now have that experience so if you want their contact details let me know.

8) NOTE – CROWD FUNDING: I’ve been asked if I’ll crowd fund. I have a background in crowd funding after all (mainly Theatre productions) and I’ve 100% funded four campaigns to date. Provided we hit the £150,000 target (using SEIS as an incentive) then it’s feasible I wouldn’t have to crowd fund.

Though I probably will launch a campaign at some point. Not because the project will need the money (though of course when it comes to producing films there will always be unforeseen expenses). It’s more to do with me wanting to give people who don’t have £1000 to invest (even if they will get 70% back) the opportunity to get involved. In particular those who have supported my previous campaigns.

Without wishing to get all mushy on you I consider myself part of ‘the tribe’ so don’t be shy about reaching out for help. I see it as my responsibility to ‘pass it on’ as I wouldn’t have managed to get to this point without the help of fellow tribe members like Chris Jones.

Please share the link to site/video on your social media platforms and help me spread the word – thanks!

BIO: Mark MacNicol graduated with a Masters degree in screenwriting from Glasgow’s Caledonian University and has written two novels and directed, produced and written multiple stage plays. For more info on Mark, click HERE. Follow him on Twitter – @markmacnicol. Remember to watch and share my Intro Video – www.markmacnicol.com. Cheers!

6 Ways To Make The Most Of Low Budget Visual Effects

6 Tips To Write Science Fiction On A Budget

10 Ways To Scupper That Microbudget Film

10 Lessons Of Making A Microbudget Movie