So, this weekend it was LondonSWF and the lucky writers selected for the 2016 LSF Talent Campus initiative had Oscar-winning screenwriter William Nicholson to themselves for a whole half an hour during the festival.

The Talent Campers asked William Nicholson all about his time writing GLADIATOR on set in a caravan (!), but loads of other great snippets of writing wisdom came up too. Enjoy! 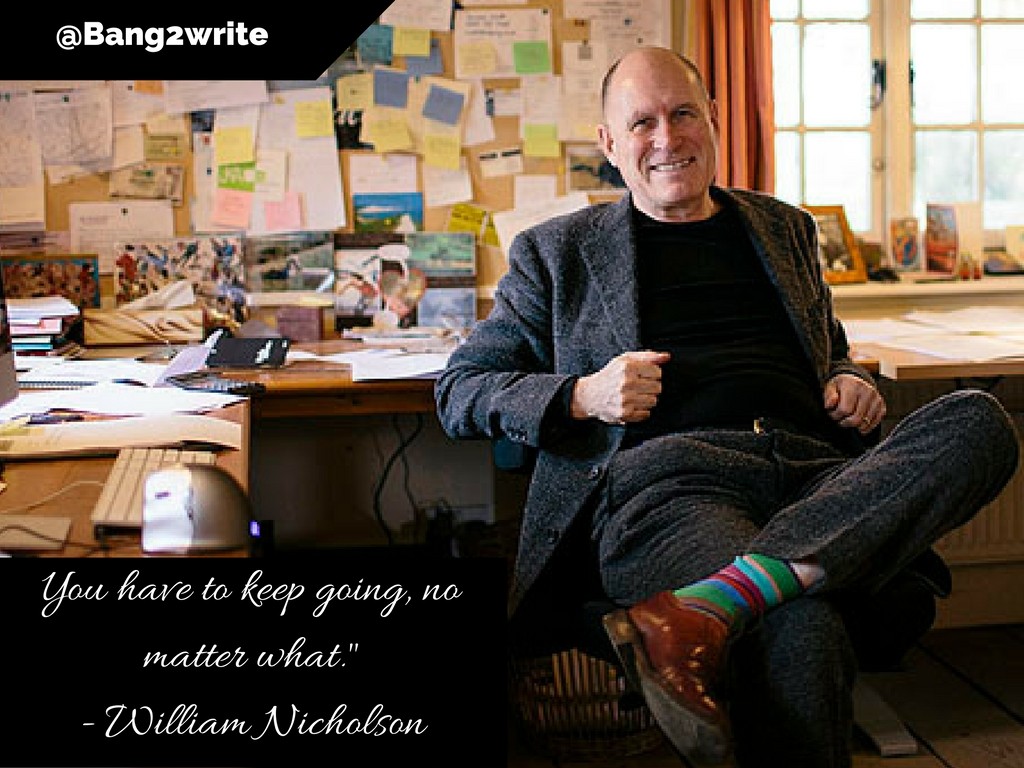 William Nicholson dropped the bombshell that whilst he’s had a whopping seventeen screenplays made, he’s had ‘at least fifteen’ polished scripts that have fallen by the wayside.

So a return of roughly half – and that’s GREAT. But now think of the hundreds of hours Nicholson must have spent on those unproduced, polished scripts … Many of these apparently had producers and even finance attached but went nowhere. Yikes.

But this is filmmaking. As Nicholson also says, ‘You must have to keep going. No matter what.’ MORE: 20 Experts share Their Thoughts On Talent Vs. Hard Work

We need to surround ourselves with people who can help us make it HAPPEN. We have to create a peer group who will enable and facilitates us – as anyone who has been to London Screenwriters’ Festival, Chris Jones preaches this. William Nicholson echoes this thought: ‘You need a posse’. MORE: Talent is great BUT relationships get you hired

3) Endings are SO important

One thing Nicholson was very vocal on was the importance of a great ending. he argued that a great ending ‘sends audiences out in the right place’.

As a script reader, I see rushed or bloated endings all the time and couldn’t agree more with Nicholson. It’s just not dramatically satisfying! So invest in that structure and take us towards that ending so we can leave the story in the ‘right’ place. MORE:  3 Things To Remember For Act 3 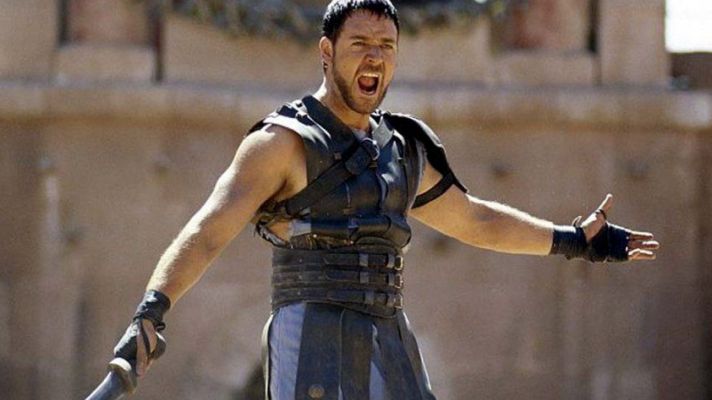 4) It’s all about THE THING

William Nicholson holds Ken Loach up as a filmmaker and creative to be admired. He talked to us of how Loach has done many projects on ‘a similar scale’ that are ‘tiny, but brilliant’.

And this seems to be key to Nicholson. Whatever you do, whether small like Loach or epic like GLADIATOR, you have to ‘aim for greatness’. Nicholson used words like ‘energy’, ‘striking’, ’emotion’, ‘magnetism’, ‘reinvent’, ‘bold’ and ‘brave’ to describe THE THING.

So it’s not about money, it’s not about stars, it’s not even about quotas and diversity, but rather about trying your very best to create something that FEELS FRESH. What’s not like? Especially as Nicholson also points out, ‘If it makes money, they will make more.’ MORE: 4 Reasons It’s All About Entertainment, Not Theory

William Nicholson made a compelling argument that writers first starting out have the biggest opportunity to take real risks. He said when there no expectations on a writer, we can ‘get away with more.’

Nicholson went on to claim his friends often say their earliest works are their best, citing SHADOWLANDS as his. This is particularly interesting as the average film fan will indubitably think he would say GLADIATOR, for which Nicholson is best known.

So, if no one is  EXPECTING anything from you, why not see this as your cue and hit them between THE EYES with your awesomeness when they least expect it?? GOGOGO! MORE: 15 Hard Truths About Screenwriting