13 Questions On Cultural Appropriation You Need To Ask Right Now 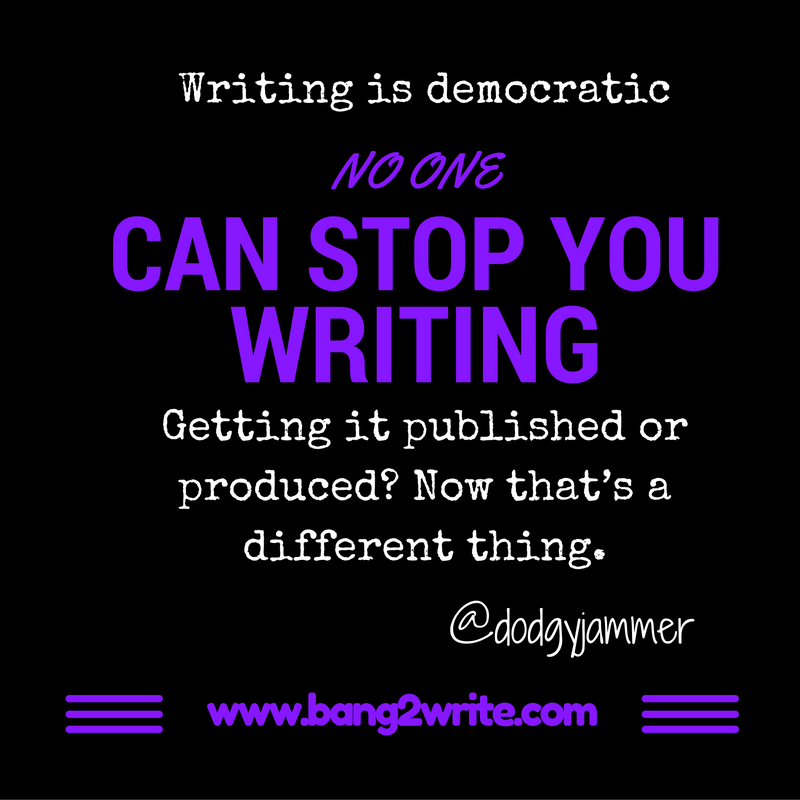 1) Why are we talking about cultural appropriation?

Is there such a thing as cultural appropriation? The novelist Lionel Shriver certainly doesn’t think so. Her recent speech has had writers of all colours and persuasions furious and outraged, while others are just straight up confused.

Here’s some accounts of cultural appropriation, smackdowns to that speech, as well as other responses …

It’s important to note culture is not just limited to ethnicity. It is a combination of things. Google defines it as ‘the ideas, customs, and social behaviour of a particular people or society’. This seems a pretty tidy but useful definition for the purposes of this post.

3) So, what is ‘cultural appropriation’?

A term used to describe the taking over of creative or artistic forms, themes, or practices by one cultural group from another. It is in general used to describe Western appropriations of non‐Western or non‐white forms, and carries connotations of exploitation and dominance.

Check out those key words: ‘taking over’ … ‘exploitation’ … ‘dominance’.

So, conceivably, it can be many things … Such as when a British person eats chicken Tikka Masala; or when a male writer pens the script for the new Star Wars film which has a female lead; or perhaps it is a white person telling a story with a protagonist who is a person of colour. All of these are potential examples of cultural appropriation.

4) Why are people angry about cultural appropriation right now?

For some – like Shriver, presumably –  there is no such concept of cultural appropriation. They may argue my examples in the last section mean we are living in a world made up of diverse cultures. They may say their ‘appropriation’ is actually appreciation of the vibrant atmosphere of life on our planet, because for better or for worse, the human experience is universal. We can relate, we can empathise and we can understand, and thus – as writers! – we can convey.

But now, imagine this: white people wearing Native American head dresses at a party, despite the loaded history. If your first thought is, ‘That’s not on’, it’s because this is an example of cultural appropriation. Think those keywords again: taking over … exploitation … dominance. Gettit yet??

In other words, the head dress is being used by another group of people, in mockery and/or an insensitive manner.

I believe the former part of that last statement is common sense. Mockery and insensitivity are not cool and as writers, we’re supposed to be empathic creatures, no?

For the purpose of the writing and the creative sector then, I will focus on the latter of that last statement: the use by another group of people in mockery and/or an insensitive manner.

6) When are you guilty of cultural appropriation?

The above stops us connecting with the story. Which, let’s face it, is the whole point of storytelling. LE DUH! 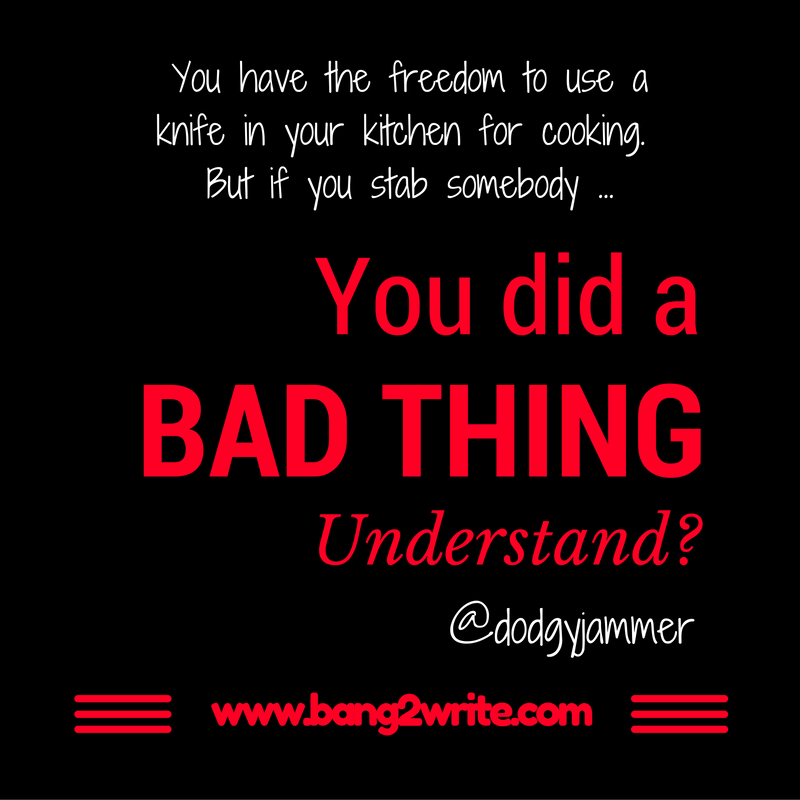 Here’s the thing with being a responsible grown up. You have the freedom to use a knife in your kitchen for cooking. The context, the intention and the function are all made clear.

But if you stab somebody with that knife … you did a bad thing. Understand?

8) What is the responsibility of the artiste?

As writers, we DO have a responsibility, of course we do. It is up to each of us to convey our stories in the best, most authentic and just way possible.

So, if your writing is strong, you will rarely have to defend why you wrote a character a certain way.

Look at JJ Abrams, this guy was writing strong females from the late 90s to now. His shows Fringe, Lost, etc always had well-developed and strongly-written ethnic minority characters too.

Instead of being offended, people connected. They related to these characters … And this is the key. And how can you do that? You and your characters (mostly) have one thing in common! You’re both human beings and you can empathise.

Yes, it is. If we view it from the opposite end of the spectrum and argue it’s important to write within the confines of your physical identity and societal branding, then we would only know what we already know, and we would never be enlightened or curious.

The collective human experience would suddenly become a pigeon-holed selective experience reliant on building walls instead of bridges.

This is usually where writers get their knickers in knots and say they’re being STOPPED from writing stuff. But are they, really? Writing is democratic, no one can stop you writing … Getting it published or produced? Now that’s a different thing.

But okay … Should men be limited to ONLY writing about men? If a man writes about a woman is it automatically sexist? Is he guilty of cultural appropriation for conveying a gender who have a set of norms and beliefs that differ from his own?

Yet the likes of Nicholas J Sparks have a massive female readership because thousands of women connect with his portrayal of women. His characters are authentic, whether you personally like them or not; hundreds of thousands of readers and fans say otherwise. His stories have touched – even changed – their lives.

Stories are bridge builders. The purpose of storytelling is to connect. It is to cause an understanding and for a connection to be built between the piece itself and the viewer/reader. The reader finds meaning in the story according to his/her experiences and it’s only right and proper a writer honours that. But how?

Do your research! A good writer loses themselves in their characters entirely. They think about the world, the emotions and the issues their character will face on a daily basis. They do proper research and understand the characters and their world properly.

This would naturally lead to a much more authentic portrayal of that character, removing the notion of cultural appropriation, not to mention mockery and ignorance from the story.

Where is the line between entertaining and offending? Comedy is the classic example here … Writers may walk the line of what is offensive, but equally we may laugh because of that.

But beyond the notions of ‘punching up’ and ‘punching down’ – not to mention exactly what constitutes this! – we’d ALL be hard-pressed to nail down how far is TOO far.

Because surprise folks, it’s all subjective!

MORE: 8 Mistakes That Will Kill Your Comedy Screenplay DEAD

So maybe you’re nodding in agreement, or perhaps you’re even more confused. But GREAT NEWS! All you have to do is (hopefully) what you’ve already been doing, which is:

See you on the other side!

BIO: Hina Malik is a super-awesome writer who’s currently writing her first novel. Catch her on Twitter as @dodgyjammer but BEWARE: she’s got plenty of animated .gifs and she’s not afraid to use them.