As an unrepresented writer (and even one WITH an agent!), it’s essential to do your own groundwork to get your first foot in this business … And there’s no bigger step you can take than pitching your own material, the baby you’ve nurtured so tirelessly since its conception!

It should be noted that every pitch you ever perform will be different. No two execs are ever the same. However, there’s some universal insights that will greatly benefit you. 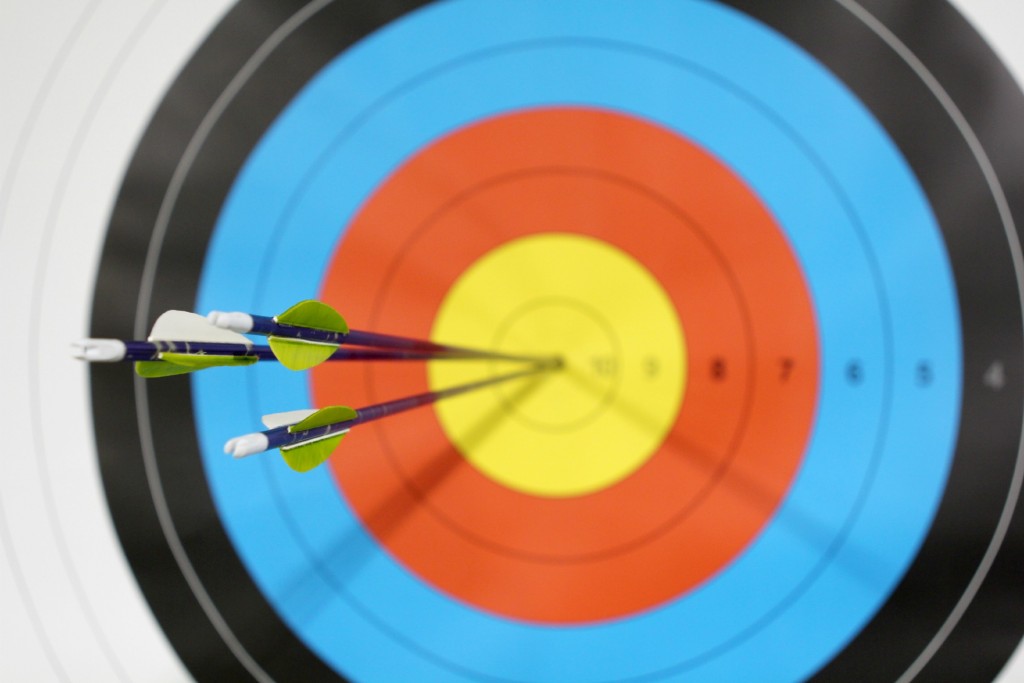 These following lessons relate to a project of mine, The Nth Degree, which is an espionage thriller with a sci-fi twist. This project is my attempt at a large scale tentpole movie that could spin off into sequels and other transmedia and firmly prove I am capable of tackling a huge action blockbuster. Alas, it hasn’t proved fruitful – yet!

LESSON ONE: Be Confident

I was born shy … Some say it’s a curse, but there is a cure: if you want to succeed? Just DO IT!

OK, Shia Lebouf said it first, but it’s true. If you’re confident in your material, it will show off in your pitch. No one wants to hear a downbeat, monotonous drone! They want to hear an exiting story, so make it POP. Learn your pitch like an actor would learn their lines, but keep it conversational, so it doesn’t sound too rehearsed.

The first time I ever pitched was a totally unplanned affair, on the spot, no preparation BUT I felt confident. I attended the LSF’s Hollywood Tuesday during festival week 2013 which was headed up by Luke Ryan, producer of Hot Tub Time Machine.

This movie is a guilty pleasure of mine, so I said to Luke Ryan, “I owe you a beer!” He looked puzzled, so I said “For Hot Tub Time Machine, I loved it”. BOOM! I was in.

I pitched to him in the corner of the bar. He loved the title, the premise and asked questions. In the end he requested it, but the script was only halfway written. He said he was willing to wait till it was ready … By the time it was, he had left the company and moved on. ARGH! Lesson learned, be prepared!

I know how to say “Thank you”, even if I actually want to say “Fuck you”. I’ve pitched to people on their phones throughout and a couple that have patronised me to the point of sarcasm. You just have to put on a brave face and say “Thanks for listening”. So try and stay professional even if the person you’re pitching to isn’t.

When you pitch to someone at a Pitchfest like LondonSWF’s, you’re making an introduction, not a sale. Don’t go in there buying a Ferrari in your head or a new 5 bedroomed house.

Instead,  go in there with the mindset that you’re making a connection that may lead to a meeting. I pitched The Nth Degree at my first Pitchfest and had a couple of requests for it which resulted in the same outcome I had with Luke Ryan. I was unprepared. I cannot stress lesson 2 enough. If you’re lucky enough to get a request for your script and you send it off to them, chances are they will view it as a sample and then if you’re doubly lucky, they might invite you in for a meeting. SO BE READY IF THEY DO!

This lesson is so important I had to mention it again. As well as having your script ready to go, you need to thoroughly research the pitch exec and company they work for. You can find out what they have produced with a Google search and IMDB. It’s never been easier.

Over the last year I have pitched The Nth Degree to Millennium Films, Lionsgate, Rat Pac Entertainment, Echo Lake, Benderspink, Untitled Entertainment and Zero Gravity Management. They all loved the concept, commercial appeal and characters, but all passed, mostly due to either having films coming out with similar characters and themes or the fact that it isn’t based on an existing IP. Another company, whose name escapes me now, said it was too high concept.

But I still received some excellent feedback, especially from Benderspink suggesting I convert it into a TV series instead. This one piece of feedback has opened my eyes to a potential I had never envisaged before. What’s not to like??

As I mentioned earlier, every exec is different. These are just some of my experiences I have consolidated here to hopefully help you along the path to success. As an unrepresented writer, I still have a lot of pitching to do before I land an agent, a manager and most importantly, a meeting.

Best of luck with your own pitches!

More Articles By @IanMartin007 on B2W:

previousHow NOT To Pitch Agents: 21 Tips For Writers
next3 Ways To Overcome Perfectionism