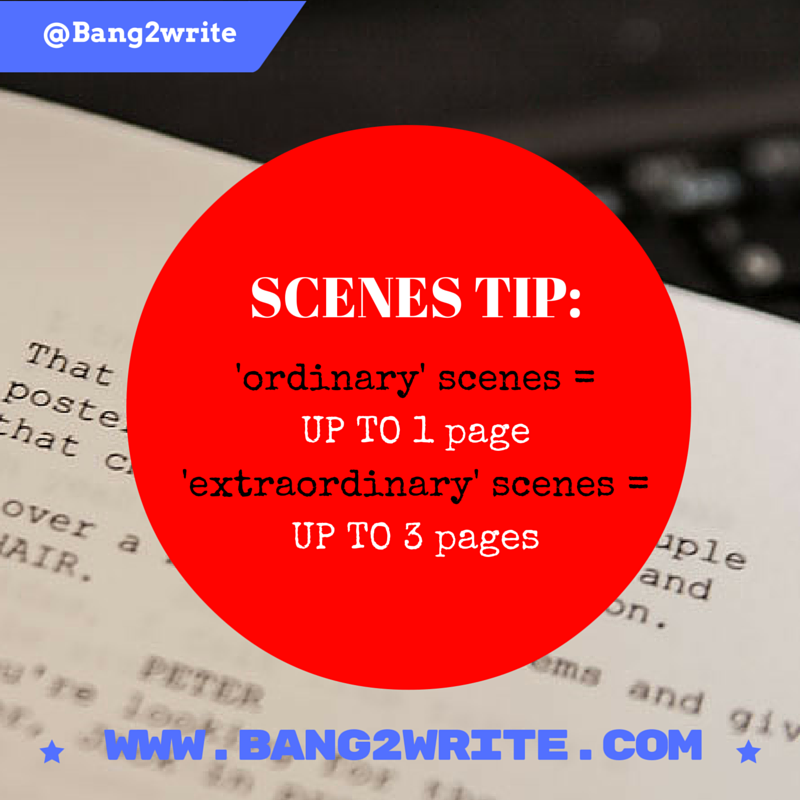 Format involves the “look” of the page and is the VERY LEAST you should do, Bang2writers. What’s more, you can get on top of the latest expectations and preferences in format by script readers and their bosses very easily. Just check online lists like the one at The B2W Format 1 Stop Shop.

So, what are the top 5 mistakes in Craft? Chew on these:

I read somewhere – I forget where – that screenwriters should allow for the following:

Obviously you don’t want to stick to these rigidly (there are NO RULES, people!) but I think it acts as a good general rule of thumb to keep our scenes in line, no? MORE: Are You Making Any Of These 20 Killer Errors In Your Screenplay’s Scenes?

Repeat after me, everyone: characters are not what they SAY, but what they DO. Don’t really get what this means? Okkkkkk … Basically it comes down to this:

Do not place TALK at the heart of every scene, or allow it to TELL US STUFF about the story or characters too much.

So, instead invest in your VISUALS. You do this via scene description.

Aka BAD scene description. When you have characters doing random actions that aren’t really part of the story, like waving arms, moving eyebrows, sitting down, standing up or walking to and from windows, this is FALSE MOVEMENT. This does not push the story forward OR reveal character, it becomes filler. This then leads to static scenes. So don’t do it! 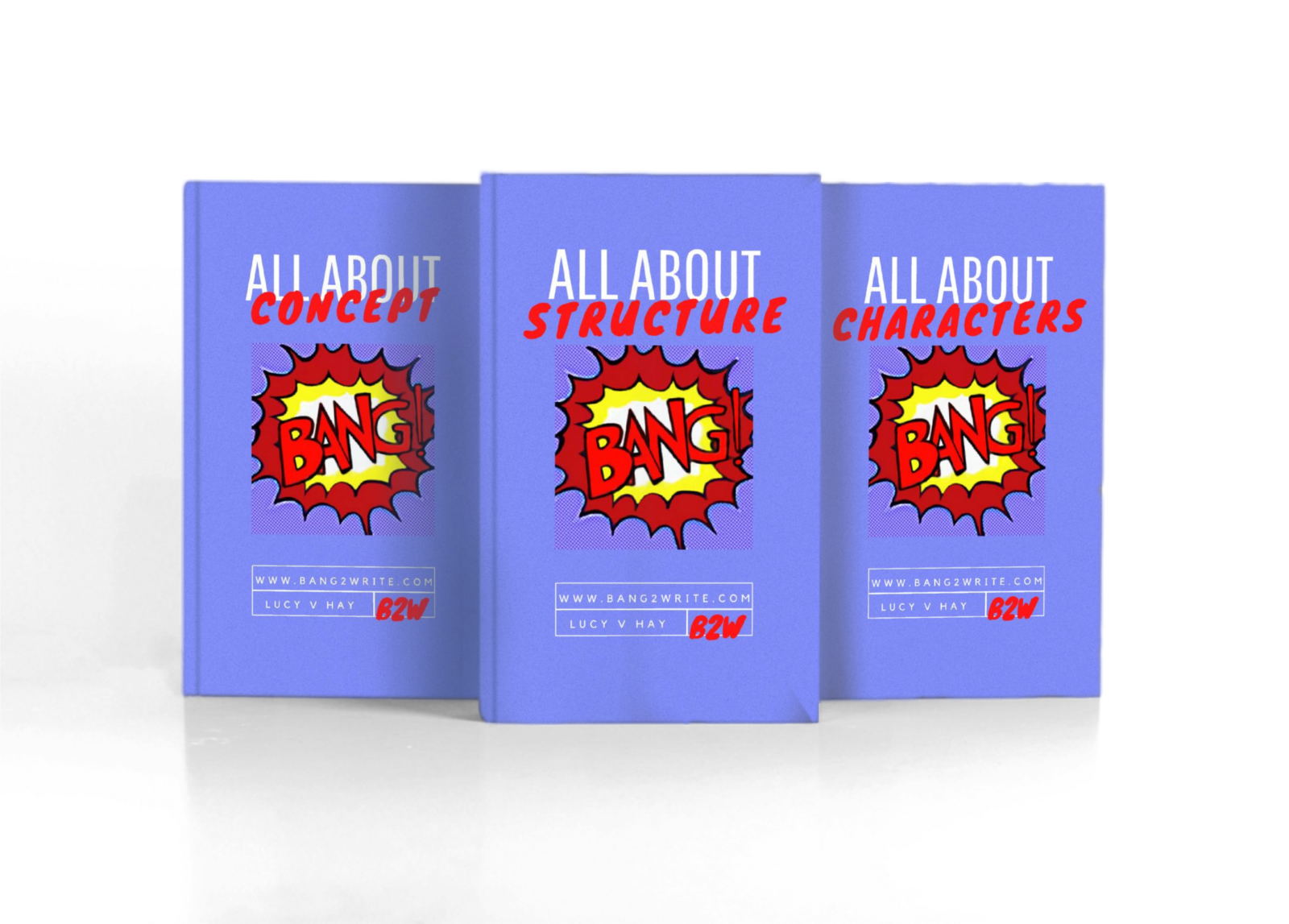 Whether you’re writing a two, ten, thirty, sixty or ninety pager, you’re gonna need a beginning, a middle and an end. But you don’t want your script to end up as a “Bunch of Stuff Happening” (B.O.S.H).

Instead, your structure – whether you use 3 Acts, 5 Acts, 22 Steps, Save The Cat, WHATEVER – needs to represent the idea of your character getting over obstacles. We want a sense of ESCALATION. That’s the point. Your character/s should be climbing walls, each bigger than the last.

The secondary role functions are where it frequently gets murky. Writers too often want to reinvent the wheel, especially when they confuse archetype and stereotype. So know the difference. Twist your characters, make them left of the middle, NOT out of the left field.

Not hitting the ground running

Too often, spec screenwriters think they have to introduce the characters first, THEN kick off the story. Nope. You kick off the story and chuck the character in the deep end (even if you begin with slowburn techniques!) – this way, the WAY our character deals with what is going on is how we GET TO KNOW HIM/HER. Neat, eh? MORE: 10 Tips For The Perfect Ten (Pages)

So, if you want proven methodologies for working on your writing craft (including developing your structural toolbox), this course will provide the know-how and the resources you need.  To grab your free mini course from B2W then, CLICK HERE. Enjoy!