As a screenwriter, you face a variety of challenges. You want your work to reflect your creativity and your talents. You also want your work catch the attention of a good literary agent so that you might actually make some money for your efforts. 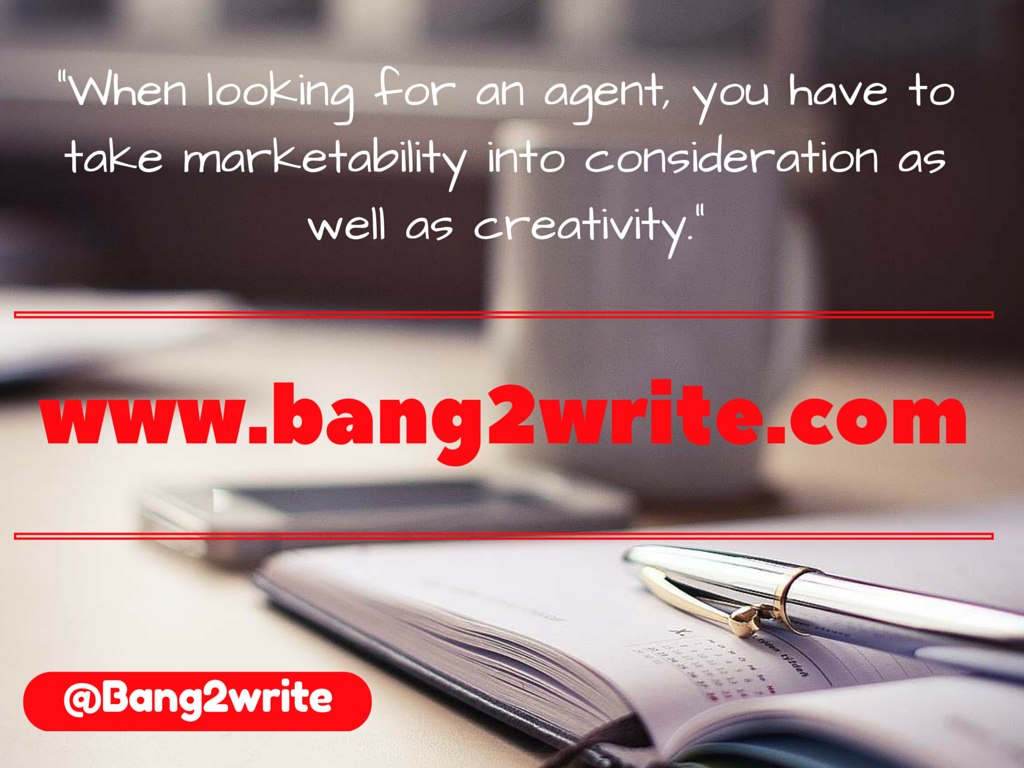 This means that you have to take marketability into consideration as well as creativity. Check out these essential, screenplay elements that literary agents are looking for in your submissions:

1) Fit Into One Genre (Hyphens Are Okay)

Some of the best movies in history have defied categorization. They might include elements of action, history, comedy, romance, and drama. Maybe some day, you will write that critically acclaimed award winning script. Unfortunately, each of those films there are hundreds if not thousands of rejected screenplays.

These movies are often complicated to cast and to film. They are difficult to market, and often result in slow ticket sales. If you want to get the attention of an agent, write a script that can be categorized in a single or hyphenated, e.g., Action-comedy, genre.

Don’t come to a literary agent with a screenplay that needs lots of editing and polishing. It should be as close to ready for action as possible. The agent should be able to read your pitch, and then scan your script to ensure that it matches what you’ve promised. They should not have to worry about quality or sending it back to you for multiple rewrites.

A vehicle is a movie that is written with a single, dominant role. Actors love vehicles because they are often their opportunity to display their abilities. By starring in a vehicle, an actor can increase their likelihood of winning an award, get more attention from the public and from movie studios, and demand more money on future projects. You’ll get bonus points if the role is particularly touching or inspirational.

4) There Are Few Complicating Elements

Literary agents work very hard. They often put in an excess of 12 hours per day, and are in constant sell and close mode. They also want to make money as quickly as possible. If you want to catch the attention of a literary agent, make sure that your script has the fewest amount of elements in place that make selling your screenplay difficult.

In other words, take out any elements that will result in a bloated budget, complicated casting, or a complex storyline. These include:

Put some effort into making your screenplay marketable and into making the literary agent’s job just a little bit easier. In return, they may just serve as the person who connects you with the studio who is willing to produce your work.

More About Agents On B2W:

29 Ways To Find An Agent by Harry Bingham

Download The Submissions Checklist from The B2W Resources Page

BIO: Jonathan Emmen is a student and an inspired blogger from Copenhagen. Currently, he studies screenwriting and video production. His passion is writing and he finds inspiration in travelling, books and movies. You can follow him on @JonnyEmmen.