I love this post from Pinar cos it’s SO TRUE – I started off back in the day as a freelance writer and it has paid DIVIDENDS for my writing career. If you’re feeling the burn from the day job and want to make your writing PAY, then make sure you pay close attention! 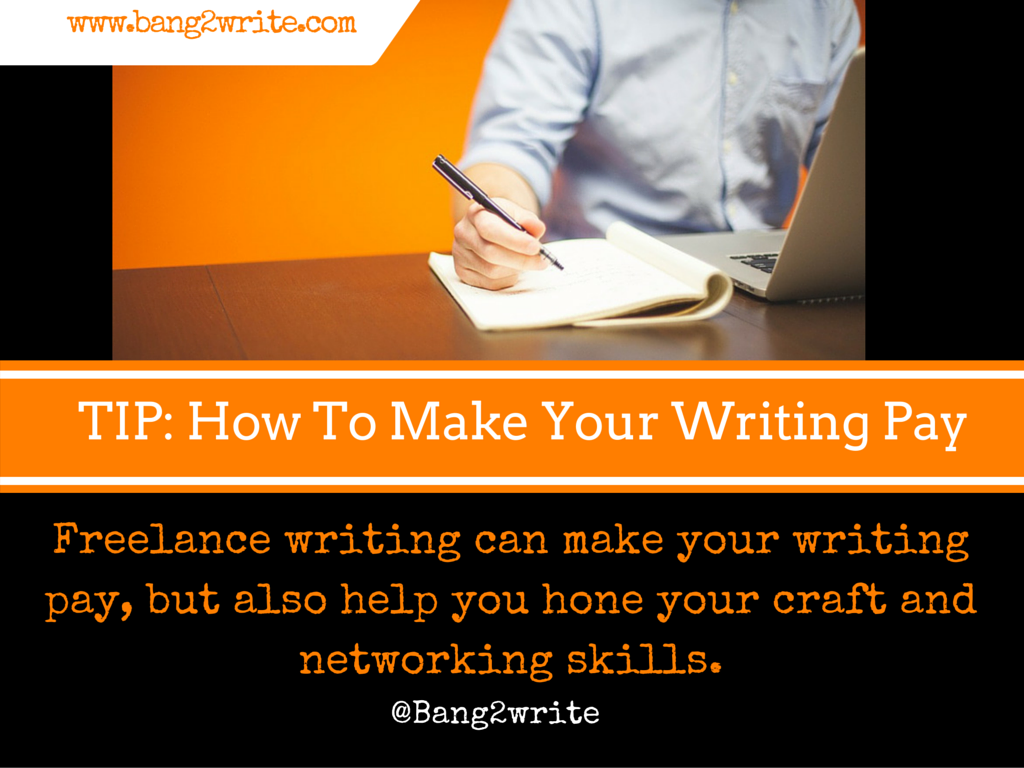 So you want to be a successful, well-paid screenwriter. Me too. But it’s damn hard work, and the road to success is filled with rejection, tears and swear words. After all, competition is insane, and studios are buying fewer screenplays than they used to. It will take tremendous effort, heart and professionalism to make and maintain your career in this industry.

But there IS a way to ease the pain and frustration while adapting to how things work!

1) The competition is intense

According to a survey from a couple of years ago, 53 million Americans were freelancing. The number is sure to have increased in 2016.

And then there’s the rest of the world. Thankfully, there are countless niches, bountiful markets, and the fact is, you possess a unique voice.

Now, you already know how competitive the movie market is. But at least, being a freelance writer, you psyche yourself accordingly. And hey let’s face it, the “budgets” needed to afford your work outside the movie industry are lower. MORE: What Screenwriters Can Learn From Crime Fiction

2) Rejection is inevitable, no matter how good your idea is

Your stories get rejected for many different reasons including, but not limited to:

So it’s not personal unless you have been a complete jerk in the pitch or your correspondence. (Hard to believe but some people do behave badly in professional exchanges.)

And I get that it might be easier to accept a rejection of idea you’ve developed for a week as opposed to a story you’ve been obsessed with for years.

But guess what? You are a writer. There’s probably a paying market even for your struggling screenwriting efforts. And the more rejections you get, the more ordinary they become. And ordinary things don’t affect us much.

3) You have to keep pitching

While I have sold some non-fiction pieces during my first pitch to one publication, I usually had to pitch, revise, rewrite and pitch again. And then I sold my piece. And sometimes I couldn’t. I saved it in my folder and temporarily moved on to other ideas.

The same goes for screenwriting. What works for one reader/producer won’t work for the other. You need to be deal with rejection and criticism, without giving up on your idea. Most thoughts are subjective.

And that’s why I have three finished screenplays, one informal treatment (to be turned out into a script) and a script I’m co-writing with a fellow screenwriter (I met through Bang2write’s Facebook page). So when the time comes, and the producer asks me “What else do you have?”, I will have a satisfactory answer.

4) You’ve to be a hell of a researcher

You need to match the right idea to the right publication, just was you’ll need to find the right managers, agents, producers, actors, etc. to target for your screenplay. Even then, it might not be the right fit for a number of reasons. See 1.

You need to excel at not just finding marketable ideas, but you need to summarize that idea in an exciting way and show off your skills, credentials and the visualization of how you’ll execute your idea in one brief query letter.

5) You need to know how to market yourself

A professional-looking website (and/or a blog), regularly updated Twitter, business cards and a succinct but interesting answer to “So what do you write, then?” will all work in your favor.

For freelance writing, I hang out on established blogs (that maintain a close relationship with their readers) and their social media accounts.

Social media rocks, but you need to use it right. But keep it real, professional and if you can, entertaining.

Yes, I do the same with screenwriting.

6) You also need to do some networking offline

If you can’t network in person for any number of reasons, like most relevant writing conferences and events being held abroad, fork it up for relevant Skype pitches and respectable virtual fests. Just be sure to be prepared first.

7) You need to work on your skills (and by skills, I mean ALL of it)

Writing, rewriting, editing, pitching, marketing and writing. Again. And again. Here, there is practically no difference between developing a freelance writing career and a screenwriting career.

You need to be able to write different pieces at different lengths. Sure, by all means, have a niche. Prove yourself as an expert. Three good (or if possible great) scripts in the same genre will impress your future manager, agent and producer, just like three pieces in established publications will prove your authority on the subject.

That said, you don’t have to stick to a niche. Sure, prove your consistency. But having written a killer romcom should not prevent you from following your kickass horror movie muse.

If an established writer refers you to their editor, you will likely have more luck than you’d do with a cold pitch. Just like if you are friends with a more established writer with representation, a referral coming from them might open doors more quickly.

So be nice. And help others. Karma doesn’t have to be a bitch.

Because… Well, you know why.

With freelance writing, you can do it by changing form, niche, style and length.

While scriptwriting has a more or less fixed format, you can change your genre, challenge your voice, try a different style for action lines or give a different genre a shot. You can also try writing TV if you normally write features and so on. 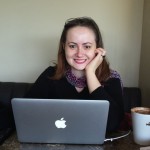 BIO: Pinar Tarhan is a freelance writer, blogger and screenwriter. She’s completed two features and a dramedy TV pilot. You can catch up with her on her blog, Addicted to Writing and @zoeyclark on Twitter.

Contena enables freelancers to write from anywhere, aggregating the best freelance and remote jobs for writers, editors and content creators. I like the fact this service is so comprehensive, with full details and support for users. B2W only recommends products and services it trusts, so if you want more info, CLICK HERE.