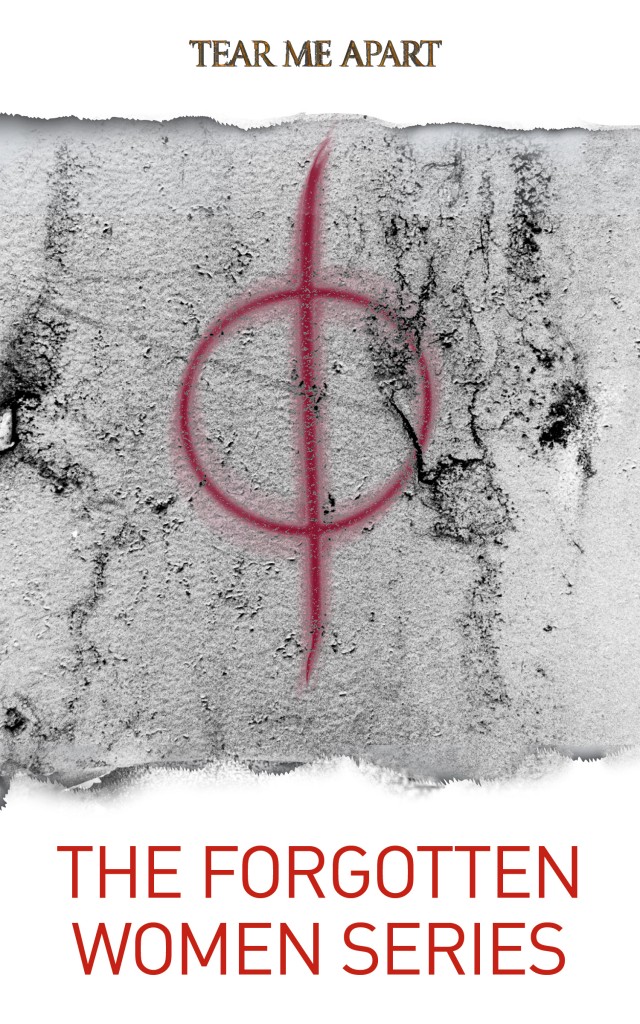 So today I’m off to the movie premiere of TEAR ME APART! A dystopian horror set in the near future, here’s a short blurb:

In the wastelands of post-apocalyptic England, two young brothers turn to cannibalism to survive, only to fall for their prey, a teenage girl … and possibly the last female left alive. WATCH THE TRAILER, HERE.

Follow #LoveKillEat for updates live from the red carpet from moi and others at the event!

My new novella, a dystopian action-adventure called SKYJACK is part of the TMA Storyworld – part of the anthology THE FORGOTTEN WOMEN SERIES, the novellas are now available to order on Amazon! Click any of the pix on this post to your copy to delivered to your Kindle now, or CLICK HERE.

You can mark it as “to read” on Goodreads, HERE.

The first reviews are in, too! J.M Hewitt, author of EXCLUSION ZONE, calls it, “A cross between Stephen King’s The Stand, and Orwell’s 1984”. WOW!

Here’s a summary of the anthology:

What if 99% of the female population died out?

This is exactly what happened when The Fall set in motion the mysterious deaths of women. Since then, wars have been waged and civilisation has completely broken down. Feral packs of young men called Raiders scour the land. Violence and disease is rife.

The only way to survive is by dabbling in the black markets – where the highest currency is an increasingly rare commodity:

But what of the 1% of the women who are left?

What does Φ mean? And who are the Sons of Gaia?

The Forgotten Women is a series of novellas exploring four young women’s journeys through the brutal post-apocalyptic world after The Fall.

Those who are not enslaved might find sanctuary in the Havens and Projects, entreating male allies to help protect them from the threat of Raiders. Or they may band together, distrustful of men, creating female-only colonies, looking for their sisters in arms.

But they’re all out there, waiting for us to join them … Hunted, isolated, it’s not only about staying alive, but discovering who they are in a totally masculine world.

The brutal yet poignant post-apocalyptic world after the Fall plays host to a collective storyworld – TEAR ME APART – that includes a feature film, novellas, animated web comics and more.

For more information, including stills from the feature film, check out www.tearmeapartmovie.com. 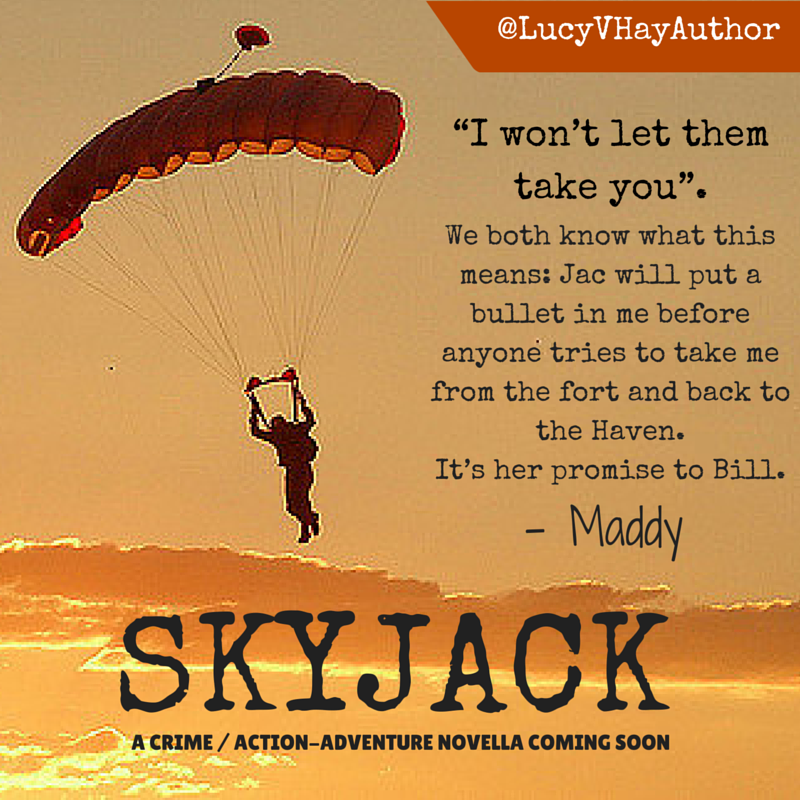