5 Things I Learned At The UK’s Top Prodco

Many thanks to Diana Voxerbrant from The Story Desk today for this insight into interning at Working Title … Some great pointers here, I think number 5 is my favourite 😉 Enjoy! 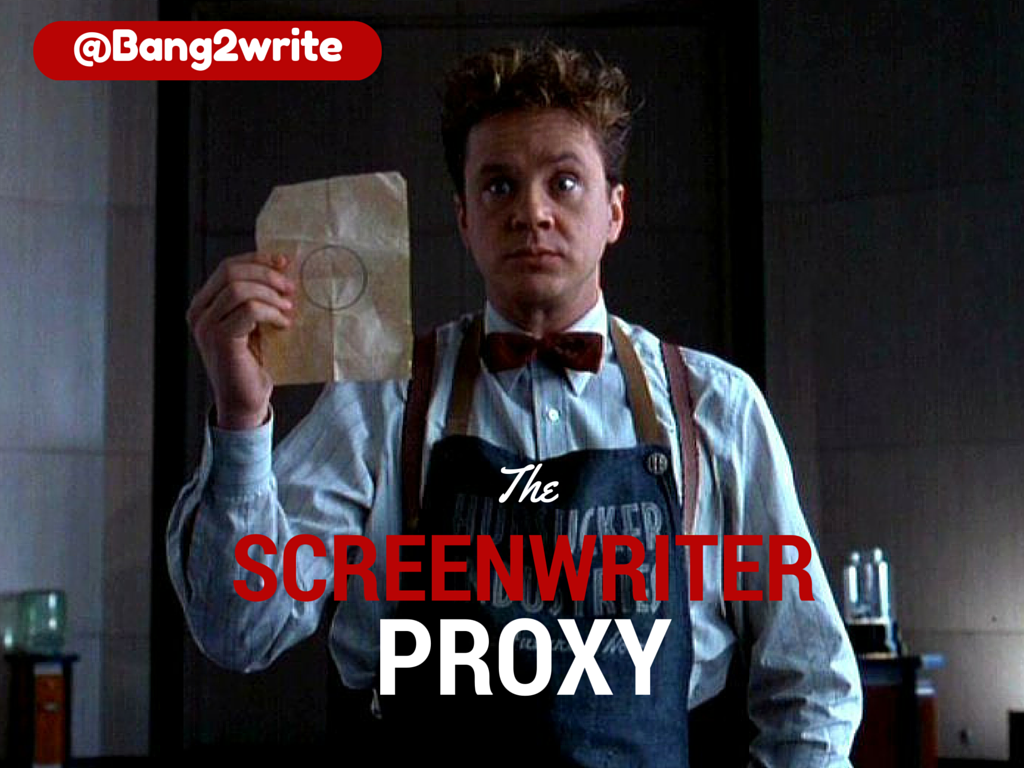 Are you a film student looking to land a prestigious work placement or internship?

When I studied screenwriting I was so used to rejection, that when Working Title replied, I almost thought it was a joke. These were the people who produced my heroes The Coen Brother’s films (and countless other blockbusters).

After the initial shock faded, a plan hatched: To rise through the ranks of the company like Tim Robbins character did  in The Hudsucker Proxy. THE SCREENWRITER PROXY!!

Here are a few things I learned during my experience:

1) Treat your cover letter like you would your scripts


Rewrite it at least a gazillion times, get feedback on it, stay professional. I managed to get the email address of the head of development at WT through a friend who had worked for them –  use every little advantage you can possibly get your hands on. MORE: This post, 5 Steps To Writing The Perfect Cover Letter For Your Novel still has good advice for work placement and intern opps!

2) Adaptations are what it’s all about

Whether it is a book, a historical event or a video game – if there are people who are already interested in it, that means there is a market for it.  Half of the scripts I read at WT were some sort of adaptations. Every day I had to gather news clips and suggest ways of adapting those to film. I realised, that original ideas are a bigger risk, and when loads of money is involved, producers don’t like risk. MORE: Killer Premises: All In The Execution? 6 Movies, 3 Concepts (CASE STUDY)

The main reason why they got you in was that they thought you might be useful to them. Making hot beverages is an easy way to help and connect with busy co-workers. I completely failed at this task because I kept forgetting where the canteen was and was too ashamed to ask again. So basically, don’t do what I did. MORE: What NOT To Do When Meeting Agents, Producers, Directors & Other Writers

4) Not everything on the development plate is mind-blowing

I was expecting the people who worked in the office to be alien robots and the screenplays I read to be printed in gold by magic fairies. But you know what? Every single person there was human and the scripts were, albeit better than other companies I have read for, still in development. This means that even those getting paid by Working Title, are works in progress, just like yours or mine! MORE: How To Make It As A Writer (AKA This Shit Ain’t Accidental)

Yeah, so just a month after the work placement had been agreed upon… I found out I was pregnant. By the time I was scheduled to start, I was suffering from constant nausea and more importantly, I was bat shit hormonal crazy. I’m usually a pretty resilient lady, but when I was pregnant everything scared me. Even the tube ride to Baker Street.

Please, aspiring writers, do use contraception. There are few things that can bring your creative career to a halt as quickly as a baby. MORE: Making It As A Writer: 25 Reasons You Haven’t Yet

As you might have guessed, I did not rise to the top like Tim Robbins in that Coen Bro’s film. Instead, I might have been the worst intern Working Title has ever had. But I DID learn from both my successes and my mistakes – like a true champ does.

Plus, I still have the email address to the head of development … and a synopsis that might just blow her mind.

Bio: Swedish mind, Polish heart, based in London. Diana Voxerbrant is a member of The Story Desk and a strong believer in collaboration, deadlines and profanity. She writes sarcastic dialogue and suspense, set in a current multinational Europe. You can connect with her on Twitter or Facebook.