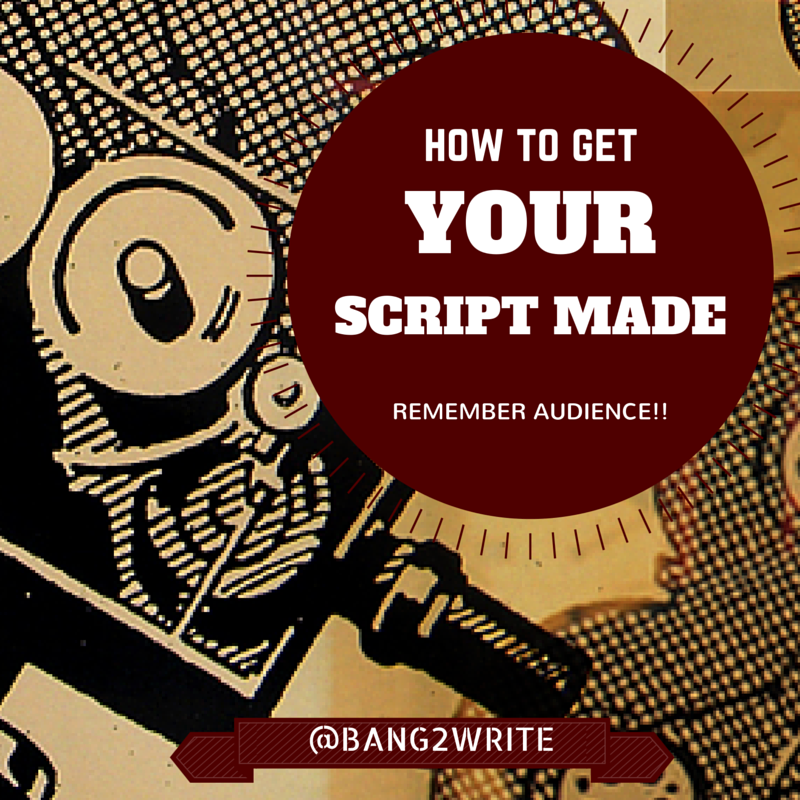 So, you want your script to get made …

Most screenwriters want their scripts to get made … yet have very little clue about how to go about this. Today on the blog I have film budget and distribution expert Samantha Horley to share her insights on this. Ready? Let’s go …

If you want your script to get made, have a great idea that’s easily “pitchable.” I call this “the two-line pitch” …  The pitch that – should you find yourself in a lift with a producer! – can trip off your tongue as coolly as a French person shrugs. The ones where your pitchee knows immediately what kind of film it is and who it’s for. Practice it.

At Salt, my two all-time favourites, and the ones the international distributors loved as well, were …

“An Irish village is attacked by bloodsucking aliens; the villagers discover the creatures are allergic to alcohol and the only way to stay alive is to get drunk.” (Grabbers)

“A Muslim discovers he’s adopted and Jewish.” (The Infidel)

2) Choose a Genre and Stick to It!

Don’t try and be clever. Or try to create a new genre. Don’t attempt a crossover genre!

“Modern day fairytale” is not a genre.

“Road movie” is not a genre, it’s a formula.

Look at Netflix, Amazon et al and familiarise yourself with accepted genres. Is “road movie” there? No, it isn’t.

Don’t be angry about the fact that everyone along the line will be pigeonholing your film, it’s how they will sell it on to the next person. If you tell me it’s completely new/original/unique…I don’t want it because I can’t sell it to them. More at my blog about all this stuff.

Love your genre and study it, HARD. Don’t write a horror if you don’t watch horror! We’ll see you coming a mile off because your script won’t work.

If horror IS your genre, become an Uber-geek. Impress me.

Equally any genre. Don’t be a snob about other genres.

I don’t know anyone in the industry who is a snob about other genres. A good movie is a good movie … A movie that makes money is a rarity. We collectively applauded Mrs Brown’s Boys D’Movie and all wished we’d made it.

Watch a lot of movies. Watch all the movies you can, especially those in your budget and genre.

You need to know how to do it right and to become an expert in how they can go wrong.

Every good filmmaker I know watches shitloads of movies, of all genres and of all qualities. It’s called research … It’s my job and it’s your job too! I remain gobsmacked at how often I find myself lecturing to a room of film students who don’t watch movies. Not only don’t watch them but often haven’t even heard of them. You guessed it: more about my blog about this!

5) It’s Not OK To Be Ignorant About Budget

Have an idea about budget. It’s tricky yes, but you’re not an idiot. If it’s set in space with monsters and a Death Star, you know it’s going to be expensive.

If it is, write a blockbuster aimed at a wide young audience, not a drama about an intergalactic paraplegic novelist suffering existential angst. Think about set pieces, number of locations and characters, the period. Again, study other comparable films.

6) Get to Know Your Audience

Think about this hard, really hard because I need you to be realistic. Who would go out and pay to see your movie? If your protagonist is a pregnant teenager shooting up smack on a council estate, your movie is not for teens, and don’t keep insisting that it is. Go to your local multiplex and have a look see what the majority of teens are watching. It isn’t The Selfish Giant. 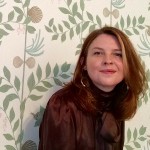 BIO: After 20 years in film sales, marketing, development and production at Summit Entertainment, Polygram and most recently Salt, Samantha Horley is now a freelance development consultant helping filmmakers focus on the commercial viability of their project with a view to giving it the best chance of being made and being seen. Follow @SamanthaHorley on Twitter & visit HER BLOG.