“Show, Don’t Tell” gets a bad rap as far as writing advice goes because it’s become a “catch all” for just about anything a feedback-giver feels is “bad” prose or scene description. As a result, this note can end up being frustrating, rather than illuminating. 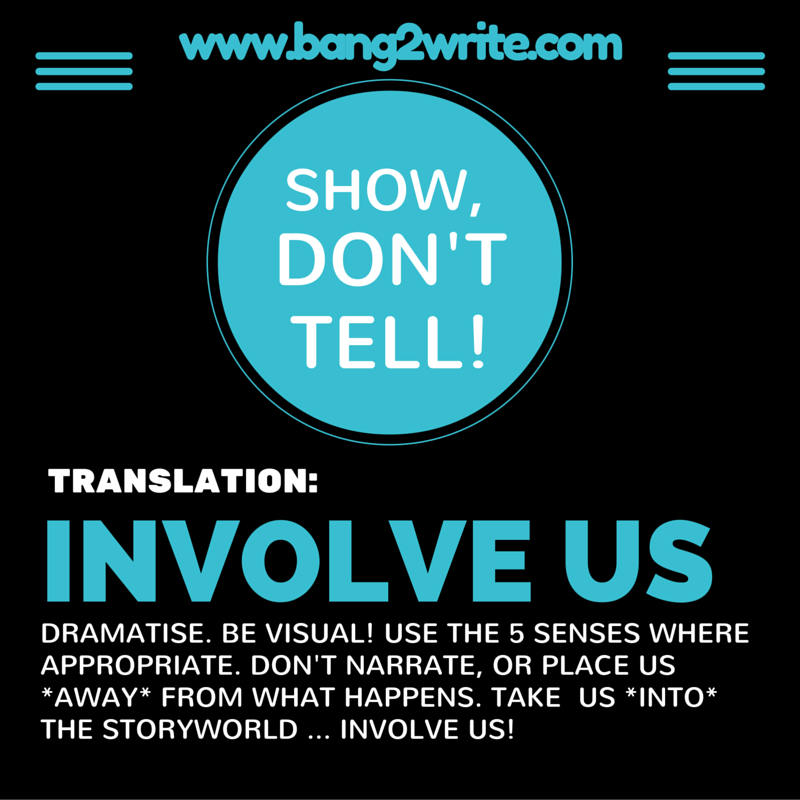 previousWriting Adages Explained: ‘Write What You Know’
next5 Reasons To Write **Where** You Know