For our latest venture at Broken Leg Theatre, the company I co-direct with Anna Jefferson, we spoke to a huge variety of women all over the UK. From a group of midwives in London, to a group of elderly women in Leeds (the oldest of whom was 102!), their real-life stories and experiences formed the inspiration for our new play, Three Generations of Women, which tours next month. 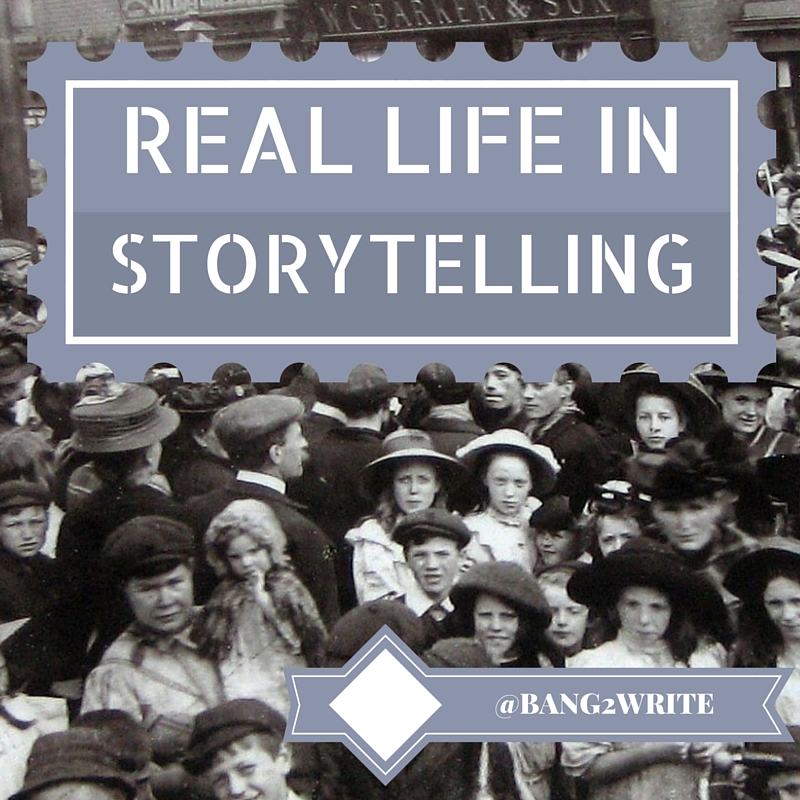 These discussions, and our interactive online platform, provided us with some confessional and deeply personal stories. The response was overwhelming, flattering, and very humbling. At the end of the research process, Anna and I sat down to write the play and felt, to be honest, a little bit like we were drowning. There were just so many brilliant anecdotes, so many voices! From the mother who was so short she had to sit on pillows to drive ambulances in the Second World War, to the bull-fighting grandmother who was born a maid in a stately home.

So, how to start constructing a narrative drawn from real life, without becoming slave to all that source material? It felt like a bit of a minefield, like a giant jigsaw puzzle.

We learned a few lessons along the way, but not before writing and discarding a 200-page first draft! So, here are a few tips that will hopefully help cull your word count:

1) Take the truth with a pinch of salt

That is to say, distil your research; burn off the ocean of specifics, until you are left with the central essence of the story you are trying to tell.

The themes, the messages you want to convey, that hit at a deeper emotional truth, they will stay with you. So inhale all that research and then step away – go for a walk, or a curry, or a sleep – and set your unconscious to work. The mind is a natural editor – you will retain the memorable and meaningful from your research. Peter Broughan also describes how he “immersed” himself in research – then “picked out his truth”, his interpretation of the life.

2) Find the emotional truth, then find the best way to tell it

The truth is often stranger than fiction, and sometimes less believable! Just because something ‘actually happened’ doesn’t necessarily mean that it makes good drama, nor that it earns its keep in your story. Often the hardest darlings to kill are those anecdotes that we desperately want to find room for in a biopic because they are just so incredible. But these morsels can indeed seem less than credible if they come out of left-field in an otherwise considered narrative.

In the same way that we can differentiate between story and plot – story being what happens, plot being how it happens – you might not always want to stick rigidly to exactly how something happened, in order to get at what happened. Your plot might need some creative manipulation in order to serve a dramatic purpose. You will know in your gut if you go too far off-piste and risk compromising that deeper emotional truth. 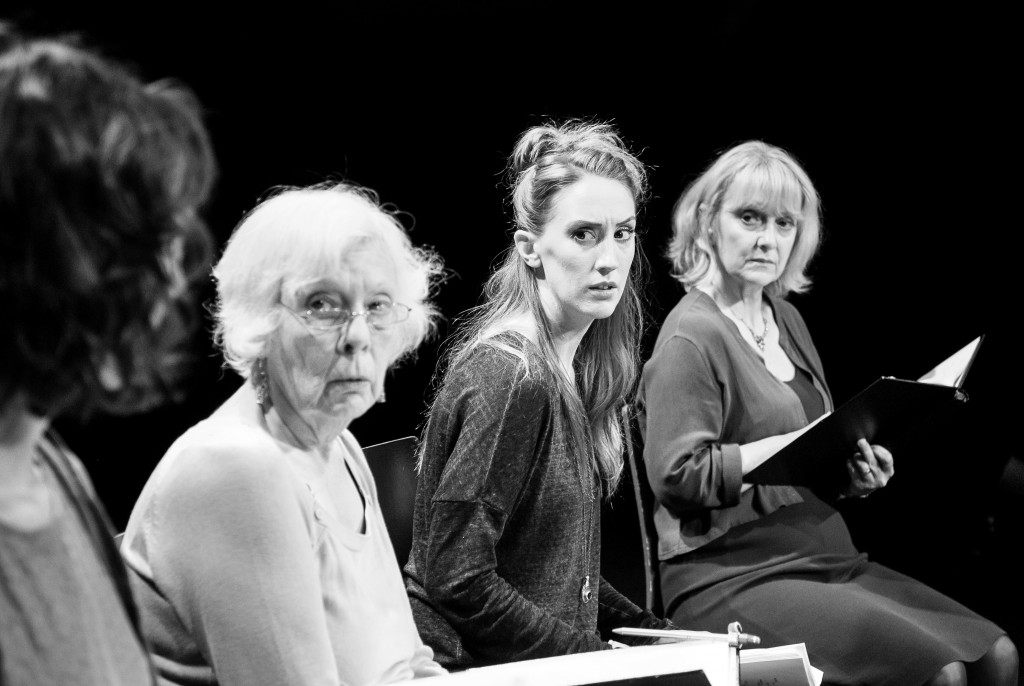 Writing real people is no excuse for lazy dramatic writing. Get the narrative arc working first – arrange the bones of your story, and then have fun fleshing it out with all the meaty material you have gathered during your research.

You don’t want a libel case on your hands. There is more on this point in How True Can A Story Be, which covers potential copyright, infringement laws. Be particularly careful if you are borrowing material from a book for which you do not own the option.

5) Try not to idolise the person, or the life you are trying to tell

We are all composed of complex, conflicting emotions and behaviours. We hold both positive and negative aspects in our experience. These, often conflicting, processes make for great, multi-layered storytelling. Be careful not to leave a character feeling ‘thin’ and not fully fleshed out because you are worried about doing them a disservice.

The last thing you want is for your character not to feel believable to an audience. Dramatic flaws as well as great ambitions drive us, and can sometimes be one and the same thing. Conversely it is often these flaws that make us care for a character since we identify with their fallibility. Write rounded, complex characters, and if you feel you have gone too far, and the figure you are writing about is still alive, then see above! 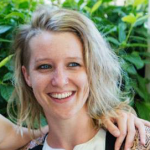 1 thought on “5 Ways Of Bringing Real Life Into Storytelling”