5 Tips For Developing A Television Pilot 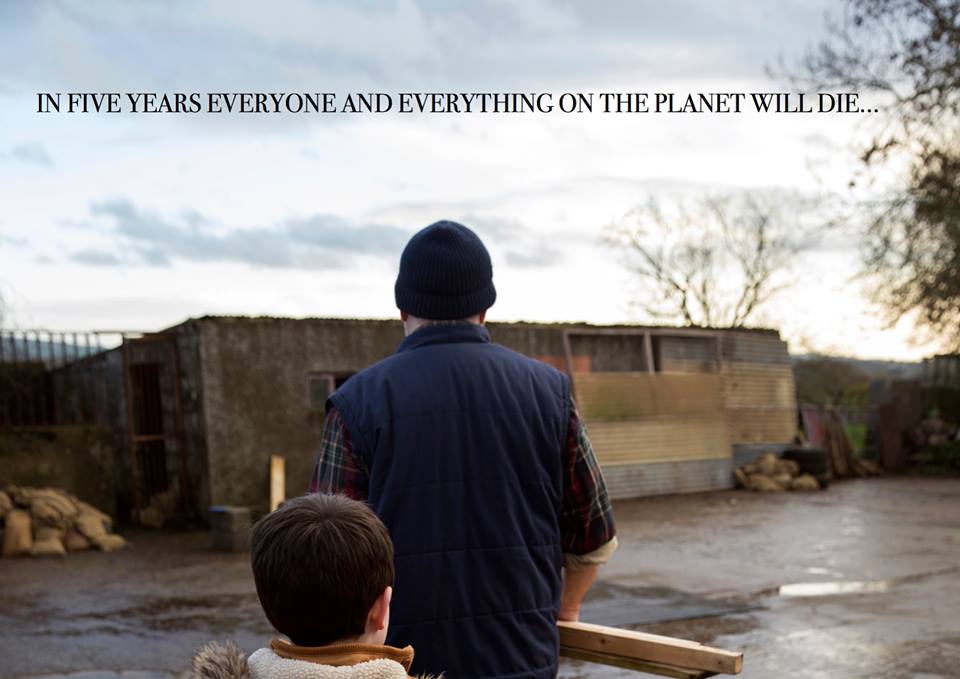 Last year ‘Dinosaurs’ , a sci-fi drama pilot I co-wrote, was selected as part of RTE Storyland. This annual scheme is aimed at new emerging television talent.

In ‘Dinosaurs’, available online HERE, a black hole will destroy the earth in five years. Nothing can stop it. The show asks what would you do in that situation? Would you fight to keep your humanity, or would you be driven mad? This was the first time I developed a television pilot and I learnt some valuable lessons along the way. 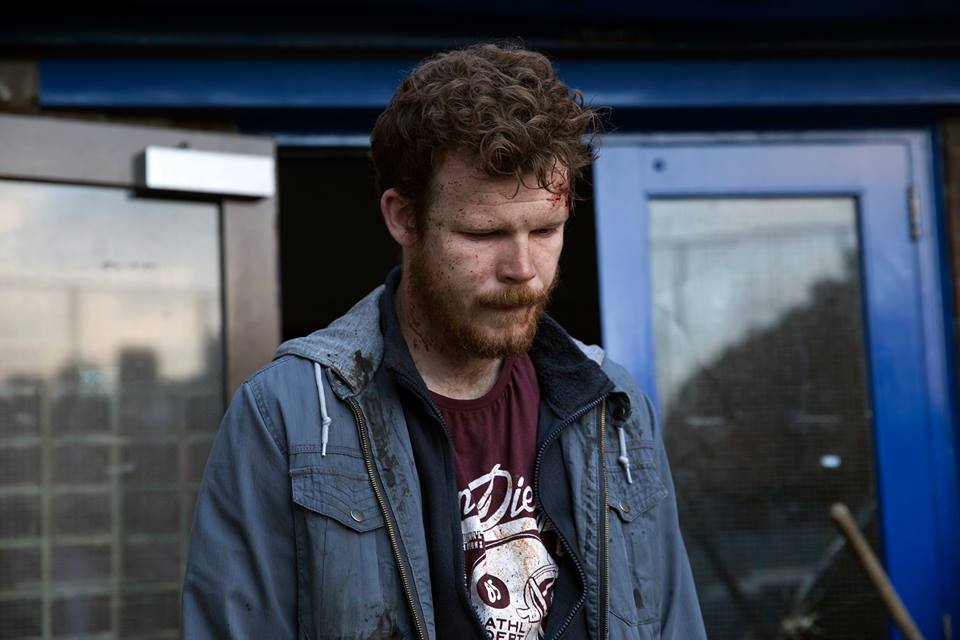 1) The pilot sells your series

There’s no point writing a pilot and saying that all the action starts in episode three. Write episode three, everything else is backstory.

If your programme is about a battle between werewolves and vampires, there should be a battle in the pilot. If your sitcom has a ‘will they, won’t they love relationship’ it has to be on the page the producer reads. Put it in it the pilot script.

The first episode of BBC1’s detective series ‘River’ starts with River talking to his already dead partner. The event that the whole series is built on happens before episode one! Or what about Rick Grimes in AMCs ‘The Walking Dead’. He awakens straight after the opening credits in episode one to a world already overrun by zombies. Get your story moving!

Tip 1: Think about your story catalyst and then start your pilot after it.

Be prepared to have your idea unpicked during pitches. This is frightening but necessary.

Get your world building and narrative logic in order. Does the whole story add up? Understand your overall series arc. Are your characters clichéd?

For ‘Dinosaurs’, the more my co-writer and I discussed it, the more we understood our pre-apocalyptic world. We understood the tensions, not just in our pilot, but in later episodes before we spoke to any potential producer and director. Sell the world.

Tip 2: You’ll probably only get one shot, make the most of it.

3) Television is a commercial business

The best television is a balancing act. A commercial ethos mixed with great new ideas.

Commercial broadcasters make commercial television and rely heavily on advertising. It’s important to have your eyes on the end goal.

‘The Knick’ explores the development of modern medicine, drug addiction and racism in America at the turn of the century, but ultimately it is a hospital drama. ‘The Returned’ is not only a zombie show, it is also about the loss of loved ones and the impact that this can have on families. 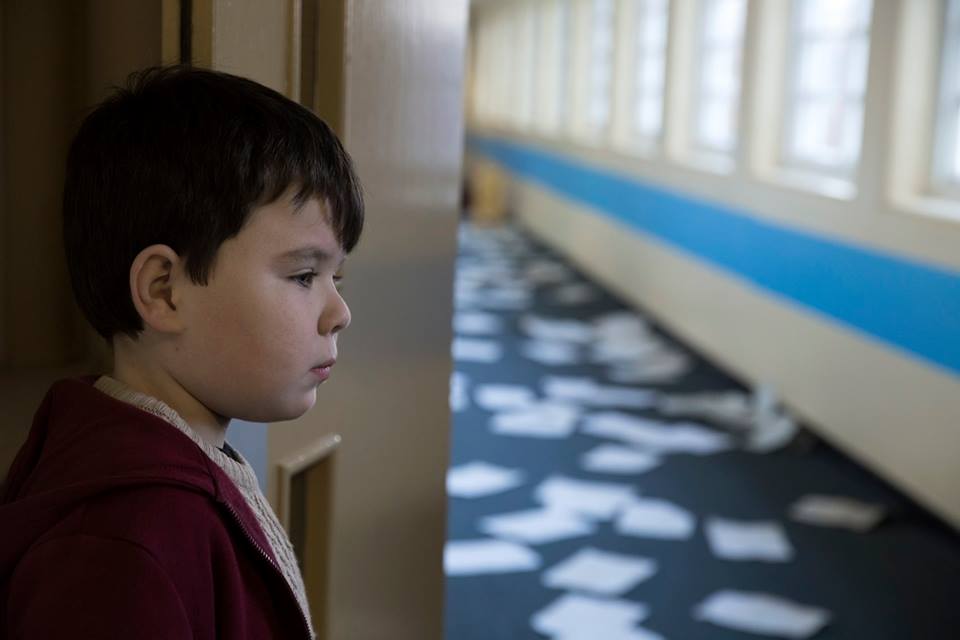 Everyone who invests time in your script is there because they want to make something great. And everyone has different views.

You will get notes from directors, from funders, from producers and from actors. And the reality of it is that they are probably drawing your attention to something that you haven’t quite nailed yet. Don’t be embarrassed. Fix it.

Your job is to take onboard those views and see what works within the overall structure of your story. I am not saying that you distill your idea away to nothing, but you must collaborate.

Tip 4: If someone else comes up with a great idea don’t be afraid to use it, you’ll get the writing credit.

Believe that your script can get better. Keep thinking about scenes and improving them. By the time it gets to the shoot you will have something really special.

Issues with access to locations, production pressures and words that do not sound right coming out of actor’s mouths during rehearsals are not problems, they are opportunities. Rewrite, rewrite, rewrite!

Tip 5: A scene can always be improved. Always.

Details on the production and behind scene photos are available from the Facebook page HERE.

Follow Paul on twitter as @reelwisdom and chat with him about ‘Dinosaurs’. He’d love to hear your views.

5 thoughts on “5 Tips For Developing A Television Pilot”

previous33 Industry Insiders On Success, Dreams And Failure
next5 Ways Of Bringing Real Life Into Storytelling