A Look In The Spec Pile: 12 #Twisted50 Thoughts 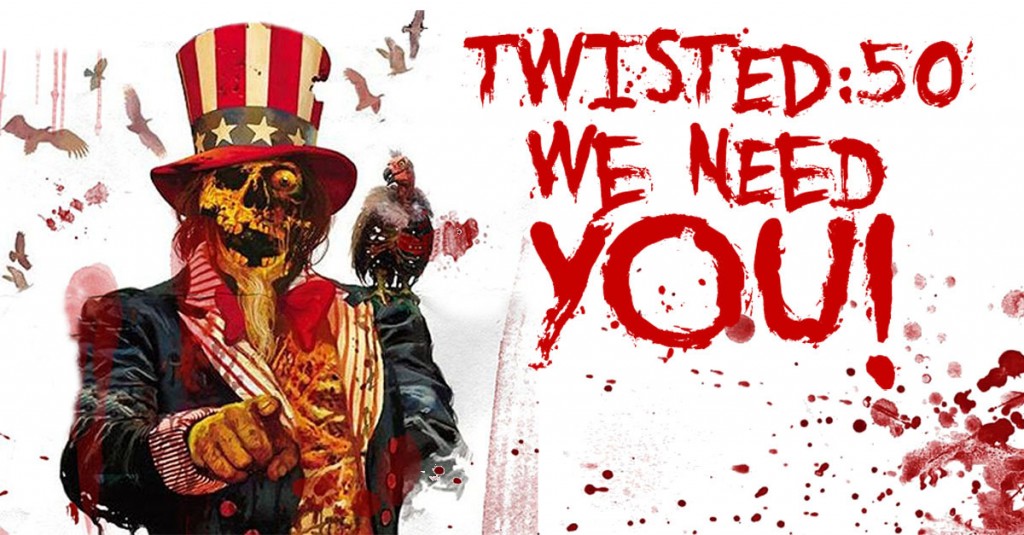 So, the first round of Create50’s Twisted: 50 Vol 1 reading is done and judging is well underway …

I read approximately 120 stories of the 500 (approx) that were submitted to Twisted:50 initiative, so here are some thoughts from reading them:

First up, the boring stuff like punctuation, grammar, spelling etc: I’m happy to report this was mostly very good. There were some obvious typos here and there, plus a couple of the Non-native english speaking writer made classic errors this ex-TEFL teacher spotted. But overall, I saw very few stories that were absolute shockers on this front, so I guess writers are taking advice on board about this at last. Yay!

Now, some bad news. Many of the stories I read spent an absolute AGE in set up, outlining the storyworld and characters for us before the real “meat” of the tale. But just like screenplays, short stories have to hit the ground running. Some of the stories recovered from being “top heavy”, but most of them didn’t, so it’s really worth getting up to speed on this.

Another classic writing problem. Rather than involve us in WHAT is going on and WHO is doing it, some stories laid out in full technicolour absolutely every single little thing for the reader. But good prose INVOLVES the character (and thus the reader), and is VISUAL – so actually, studying screenwriting can help you with this.

4) Describe “around” the subject

I found some of the description a little frustrating in that it described “around” what was supposed to be going on: writers placed events “away” from the reader, often via the tense they were using, or by including waffley, filler-phrases like “seemed to be”. Be DIRECT and then you CONNECT to the reader. Everyone wants a good yarn, well told – not a trip round the houses!

CLICK HERE to check out the rest of my feedback on Twisted over at The Create50 site, or click the pic below.

FOR SHAME. Make sure you CLICK HERE TO JOIN OUR THUNDERCLAP in announcing the finalists on January 20th, 2016.

I was a reader on this brilliant initiative to find 50 writers for one twisted, freaky volume of grotesque, unnerving, evil and downright WICKED tales! Twisted: 50 is represented by Blake Friedmann Literary Agency and Amazon have ALREADY ordered a Volume 2! (So WATCH THIS SPACE to see how you can get involved with the second edition, later this year).