“It’s A Catch 22!” How To Get Produced Without An Agent 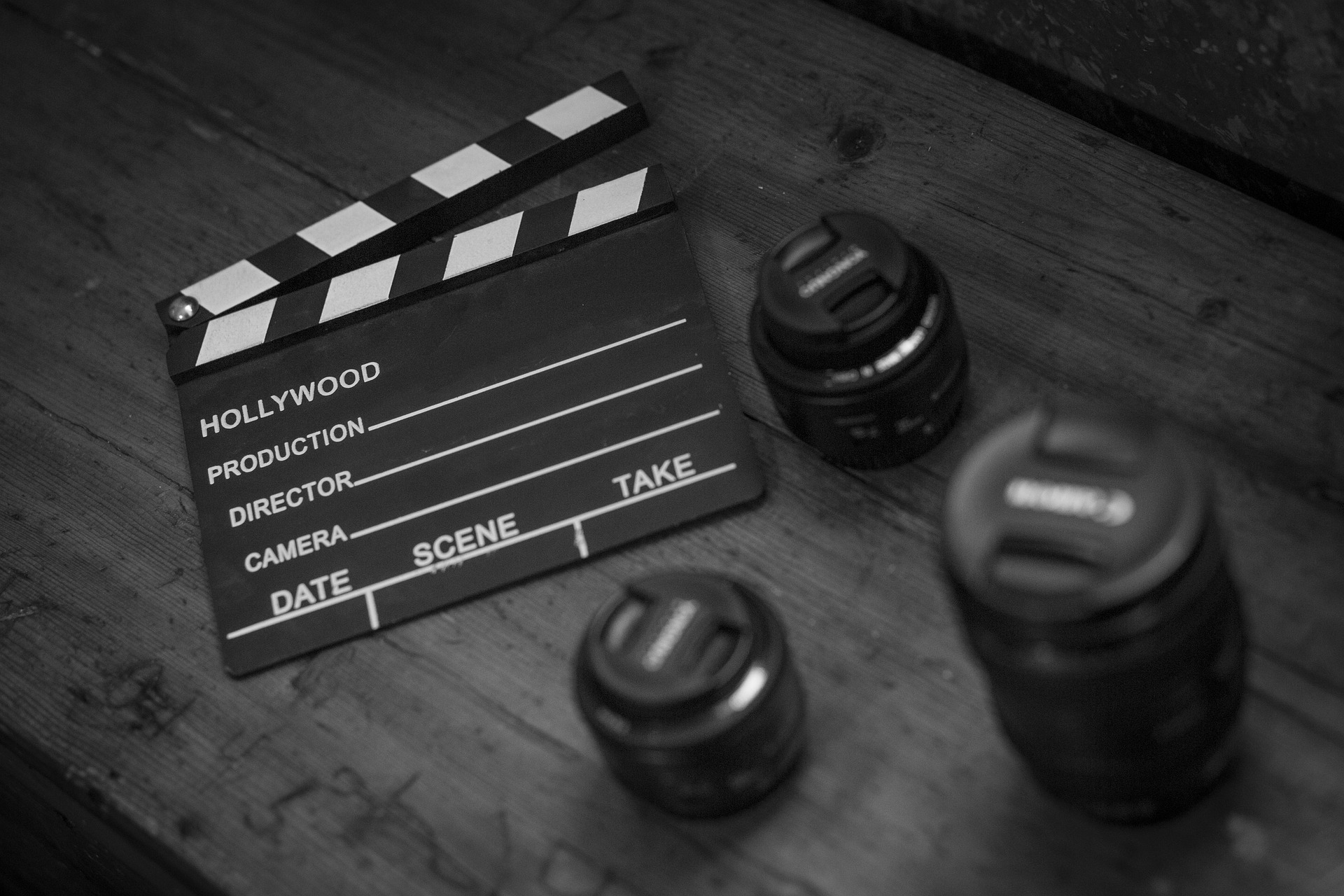 You don’t have to go far on the internet to find screenwriters bemoaning their lot. Whether it’s “No Unsolicited Material” getting them down, or the fact producers will want writers to get agents (and vice versa), the cry of “It’s a Catch 22!” is seemingly always round the (digital) corner.

Fact is, there has never been a better time to be a screenwriter. It’s easier than ever to get produced … AND without the aid of an agent. Here’s how …

“How Do I Break In As A Screenwriter?’

I’m asked this question constantly by Bang2writers, plus thousands of others find this blog by Googling it every year.

So if you read nothing else today? READ THIS.

Too many writers believe it’s a question of “just” writing an awesome screenplay and waiting for others to recognise their genius.

But this is a fool’s game. Remember how it felt, being the LAST one to get picked for the ball team at school as the captain chose his or her mates first??

DON’T wait to get picked, make some of your own mates and go to the head of the queue! Doh!

Make Your Own Films

Even better: DYK? The writer is king (or queen or monarch!) IF you’re writing ultra-low budget films.

Why???  Think about it. If you’re writing and making a low-budget film, what is the MOST important element??

Yep, you guessed right: THE SCREENPLAY.

This means making short films is a GREAT place to start … HERE’S SOME TIPS.

If features are your bag, check out 6 Ways To Make Your Screenplay More Likely To Get Made.

Now go and find a producer and director. Thanks to social media, this is easier than ever now. Find out what they like, too. Collaborate. Come up with something awesome. A short, a feature, whatever. Don’t wait to be picked. JUST DO IT!!

To get you started, Here’s Top 10 Tips In How To Break In As A Screenwriter. 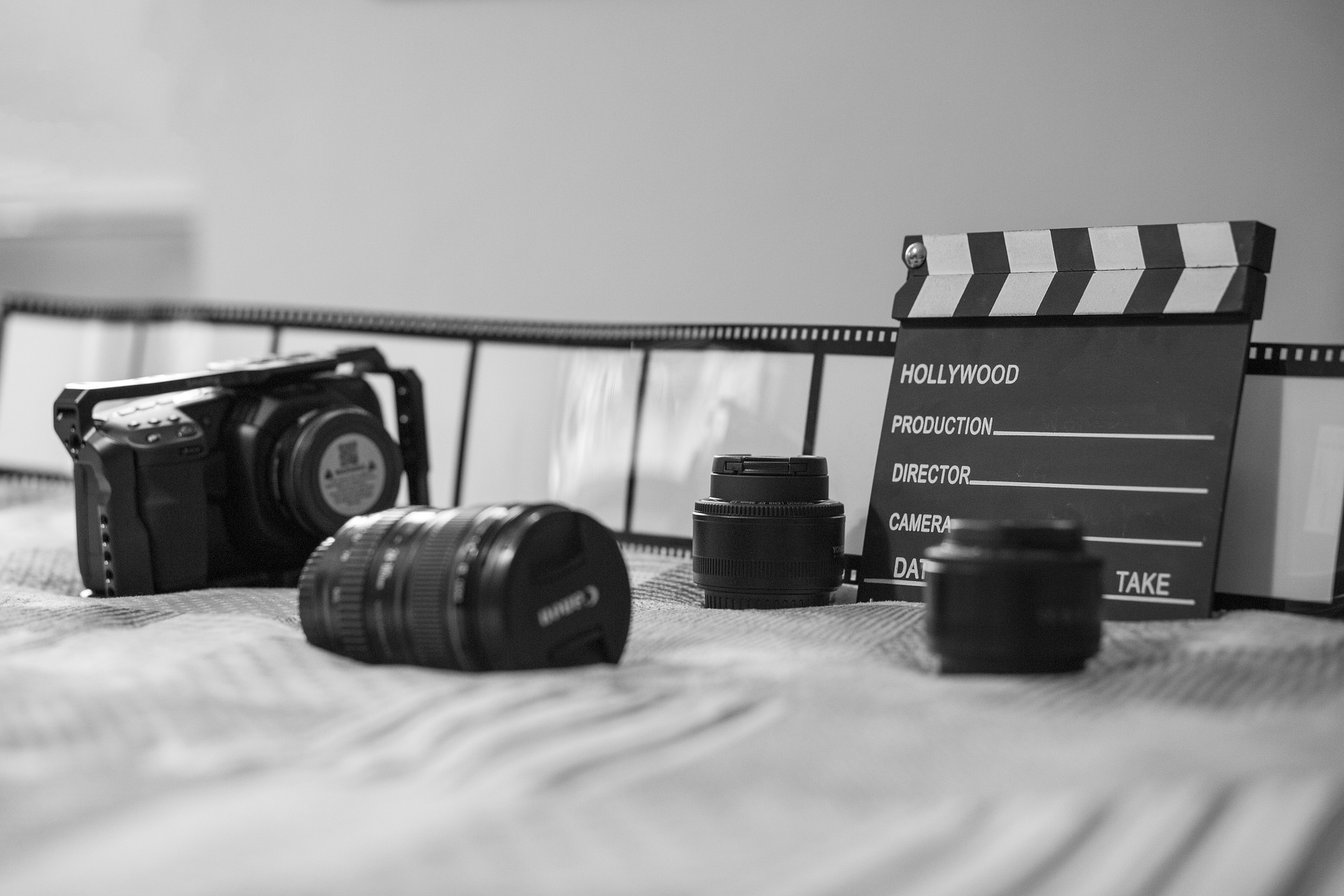 Getting Past ‘No Unsolicited Material’

But okay, maybe other commitments or ties means you CAN’T get out there and collaborate as easily as you’d like to … Or perhaps you need to work on your own. I get that.

But what YOU need to get is “no unsolicited material” does NOT mean “we never look at new writers’ stuff EVAH”. It simply means that if they want to read *your* stuff? They will need to ask for it (aka “solicit it”).

Remember, a writer’s strongest weapon in getting their stuff solicited and read is QUERYING.

Most people do a terrible job of this, so get deleted instantly. This means, if *your* query is concise, to the point and (most importantly) NOT crazy, then you have a GREAT chance of getting your screenplay solicited!!

Then go for it … But know that you probably need some credits (and if applicable, some awards and/or kudos) as a screenwriter before they’ll take you on. That’s why the first two steps are so important.  More tips:

Top 10 Tips On Getting An Agent (Or Doing Without One!) by an actual literary agent

How To Build Relationships With Agents & Producers Online

You WILL get rejected

But don’t let that get you down. It happens to the best of us! And yes, unfortunately if you hear NOTHING? You’ve been rejected, too. HERE’S WHY.

So, don’t think it’s out of your hands, or wait to picked. JUST KEEP GOING and make those submissions, whilst creating those relationships. What’s the worst that can happen??

B2W’s eCourse, Submissions Secrets, is now on-demand! This means you can take it whenever you want, at your own pace … Alternatively you can study with friends in the B2W Facebook group.

Are looking for an agent

Are seeking an option or producer

Want to learn how to query

Are seeking a publishing deal

Want to present yourself and your work professionally

Don’t know where to start!!!

Want to capitalise on your successes so far

The course takes place online, on-demand, meaning you can take the course according to your own schedule/preferences.  There’s also a treasure trove of B2W resources including eGuides, templates, checklists and great bonuses too.

CLICK HERE to join B2W on Teachable. Take Submissions Secrets and identify your goals, create a submissions strategy and get your writing in front of the people who matter, plus NEVER fall foul of others’ submissions pet peeves ever again!