Writers frequently think the Mentor Role Function *just* means the literal version of this character, such as Morpheus teaching Neo how the machines work and how to kick ass in THE MATRIX (1999). But the reality is, a Mentor character can be ANYTHING!!

Remember, a good secondary character HELPS or HINDERS the protagonist in some way, in the course of the story. That means mentor characters (of ANY gender) must teach the protagonist some kind of lesson, literal or metaphorical (or both!). That’s IT. That’s their ultimate purpose in the narrative.

So here’s four male secondary characters who are Mentors, all for VERY different reasons … Enjoy! 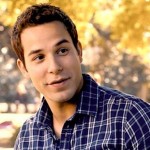 Impossibly good looking, unimaginably talented and totally SORTED in his outlook on life (not to mention quirky in his own way), if Jesse were female, certain snarky film sites would accuse him of being the much-maligned Manic Pixie Dream Girl. But Jesse teaches Pitch Perfect‘s protagonist Beca and helps her see where she’s going wrong in her life, pushing everyone away. He even helpfully provides himself as the “prize” for her recognition of this lesson as her love interest. Well, we all like a happy ending!

“This shit does not faze me, AT ALL.”

Unlike Jesse, Russell has no particular talents, other than being himself and doing exactly what he wants. Now, Elizabeth (the “Bad Teacher” of the title) may also do exactly what she wants all the time, but she does this at the EXPENSE of everyone else, whether this is her long suffering students, colleagues or potential love interests. Russell makes it obvious from the start he likes Elizabeth DESPITE her neverending flow of calamities and selfishness (and why not? Women occupy this role function ALL the time when it comes to unreasonable men!), but Elizabeth steadfastedly ignores him throughout. Unfazed, Russell basically undermines Elizabeth’s selfish efforts throughout the entire movie, offering the alternative view constantly until she finally caves and basically admits he’s RIGHT. Then very handily, like Jesse, he offers himself up as the prize, but CRUCIALLY Elizabeth isn’t expected to change for him, if *that* filthy hand/tongue gesture he makes to her in the school hall in the resolution is anything to go by … 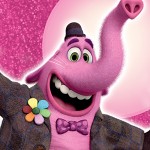 Mentors are sometimes also Expendable Heroes – those characters who die to save the protagonist, as their ultimate act of teaching. This is seen most frequently in the Action/Adventure genre, but can even appear in family movies, too. The most recent example is Riley’s imaginary friend Bing Bong in Inside Out. This movie had the adults sobbing every bit as much as the kids when Bing Bong accepts his fate as a forgotten remnant of Riley’s past and sacrifices himself for her benefit, helping Joy launch out of the pit of memory! SOB. 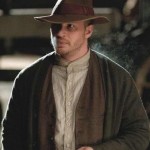 “We’re survivors. We control the fear. And without the fear, we are all as good as dead. Do you understand? Do you?”


Perhaps the toughest guy ever to wear a cardigan in cinema, Forrest in Lawless is the hardcore big brother we all wish we had in our corner. Seemingly invincible, completely uncompromising, Forrest teaches younger sibling Jack that reputation is every bit as important as action … And that sometimes, keeping the peace is is every bit as hard work and bloodthirsty as creating that reputation. MORE: 3 Questions For Your Male Action Hero Characters

“You wanna be happy? Find someone you like and never let him go … or her, if you’re into creepy shit like that.”

Gay Mentors are nothing new in the Rom Com genre … but even so, there haven’t been many quite like Tommy! What’s particularly refreshing about Tommy is not that he teaches the protagonist. This is a tried-and-tested role function for this *type* of character in this genre, after all – but HOW Tommy is presented. He is the

‘What do you know of women? You’re gay.’

‘But the offers keep rolling in. Look at me!’

From the offset, Tommy is presented as someone who does not live in a heteronormative world, because frankly, why the hell should he??? When meeting protagonist Dylan (Justin timberlake), Tommy even says he knows loads of places the two of them can go “trolling for cock” … This prompts our hero to say, embarrassed, “Oh, I’m not gay” like so many people *have* to say, “Oh, I’m gay” when others attempt to take them out or set them up with the opposite sex. 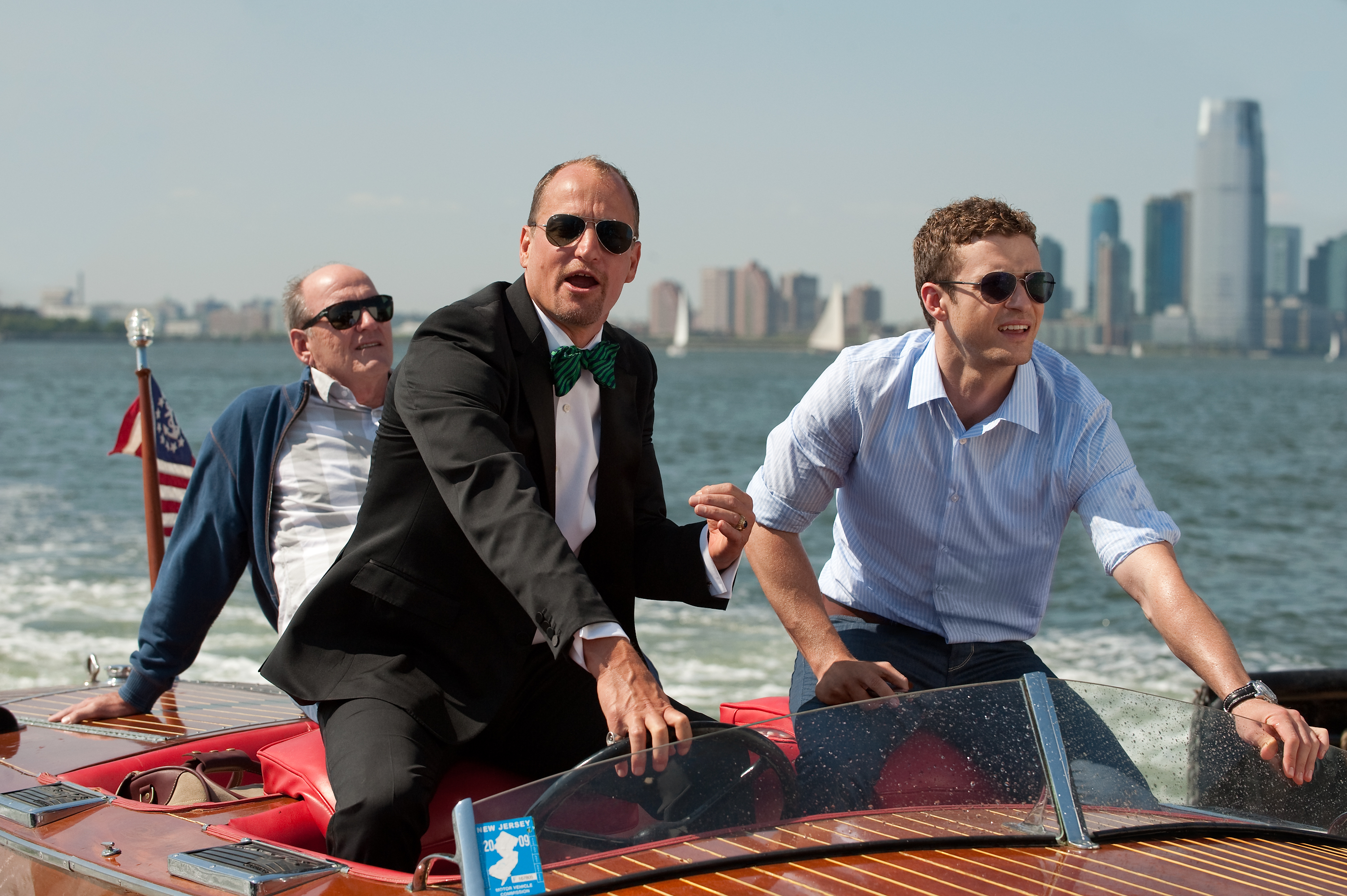 What’s more, Tommy presents himself as someone who is completely and unapologetically desirable to both men AND women because again, why the hell not?? His confidence and sexual capital is usually something only afforded to straight people in both movie-land AND society.

“Be yourself” is a theme that crops up in MANY genres, but especially Rom Coms and Family movies … But again, this idea is nearly always afforded to those who neatly fit society’s expected boxes. Tommy in Friends With Benefits is not who we “expect” … He even *likes* women – as long as it’s in theory:

“Hey, I love women. They’re beautiful, majestic, mysterious, mesmerising creatures. Smart, empathetic, far superior to men in every way. And if I had a choice, I would be with women to my dying day. But me likes cock, so I’m strickily-dickily.” (!)

Secondary characters HELP or HINDER the protagonist in his or her mission … So a Mentor character will usually help by TEACHING him or her *something* that pushes the story forward and reveals character. This role function can be overt, like Forrest; or it can be combined with a love interest like Jesse and Russell; or the character can be an Expendable Hero, like Bing Bong or perform a comedic function like Tommy. Whatever you do, make sure it works!