Writer productivity is a BIG concern to you Bang2writers and it’s not hard to figure out why. For many of us, we have to fit writing around day jobs, families and other commitments – and there’s only so many hours in the day! I’m always asked how I manage to fit in so much and my answer might be frustratingly vague, but it’s still 100% true: anyway I can! That’s why I really related to Julie’s thoughts here. Even just implementing ONE of her tips could make all the difference to your writing productivity … Good luck! 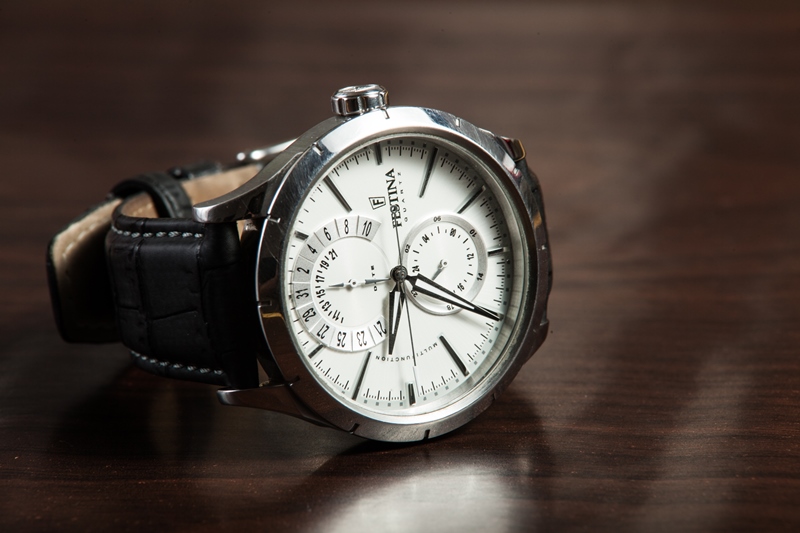 It’s a myth that creativity is solely what drives a writer’s success. Creativity, while absolutely essential, is NOT the number one element that contributes the most!

Professional writers know that productivity is the one thing that separates those who make careers out of writing and those who simply write. If you struggle with productivity overall, try some of these tips. If they don’t do the trick, chew over these 5 habits of highly productive writers to gain the insight you seek:

1) They give themselves a quota

It is a writer’s job to write, just like it is a mechanic’s job to fix cars. If it is a workday, writers spend that day writing. Lack of inspiration and writer’s block are seen as obstacles to push through, not as reasons to avoid the task of writing altogether. Writers who set quotas to themselves make a commitment to either spend a specific amount of time each day writing, or to write a certain number of words each work day. Some writers prefer the latter because it forces them to be productive, while the former simply forces them to be at their desks. MORE: How Do I Become A Professional Scriptwriter? 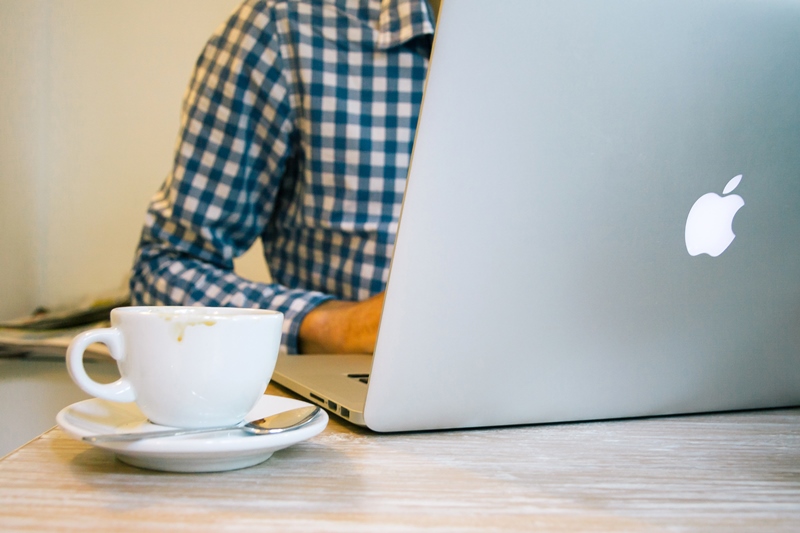 2) They have office hours

Many writers struggle with productivity because they work their writing around everything else. Highly productive writers have specific hours during their work days that are dedicated to their job of writing. Even if they work from home, they allow no interruptions during these hours.

Establishing regular work hours can be challenging at first. It requires disciplining yourself to write without giving yourself the okay to get up and run errands, clean, or watch television. It also means getting the people who live with you on board. Most writers who establish strict office hours find themselves upsetting loved ones initially, because those loved ones feel rejected. However, once everybody is used to the change, things usually settle into a routine. MORE: 3 Best Ways To Organise Your Writing Office

3) They build flexibility into their writing process

A productive writer understands that the writing process is not always linear. They know that their writing ideas won’t always flow from beginning to middle to end, and they work around that. For example, rather than spending hours working on an introductory paragraph that just isn’t coming together, a highly productive writer will begin working on other parts of the article, post, screenplay, or story.

In addition to this, a productive writer always manages to write something no matter how ‘stuck’ they are, even if they are just writing down simple phrases and sentences to be developed into something later. By using this technique, many writers find that they have written some very useful things by the end of the day. MORE: 7 Things You Must Stop Doing If You Want To Be A Professional Writer 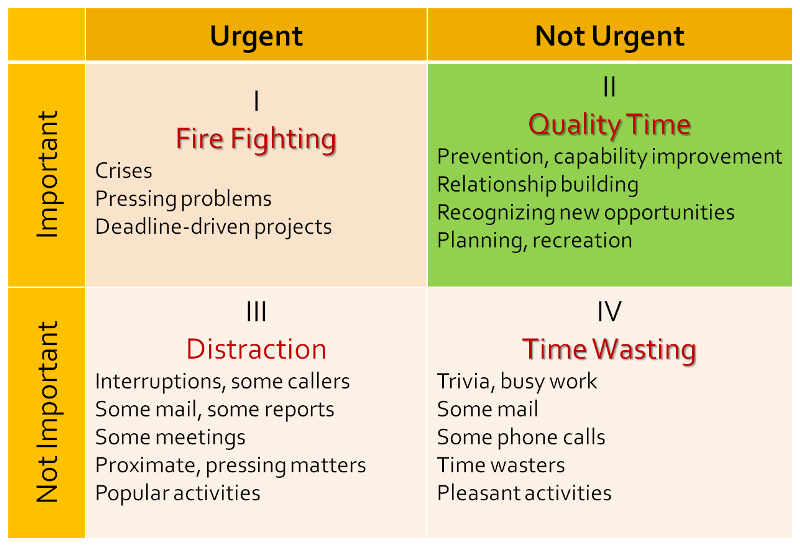 4) They know how to prioritise

Productive writers prioritise their writing tasks and then work through those tasks from highest priority to lowest. Many writers utilize the 4 quadrants of time management. This enables them to prioritise their tasks as important and urgent (such as pressing deadlines); urgent but not important (such as phone calls and other brief interruptions; important but not urgent (like brainstorming new story ideas); and not important or urgent. Tasks that are urgent and important are worked on until they are complete. Urgent yet unimportant tasks are dealt with quickly, but the writer does not give these tasks any more time than they require.

5) They make sure they can write anywhere, anytime!

Prolific writers know that ideas can come at any time. They also know that a lot of writing can be done in the small chunks of free time everybody gets over the course of a day. So, they make sure that wherever they are, they have the ability to write. Some rely on the simple (but extraordinarily useful!) pen and notepad. Others prefer to use a smartphone and one of the many writing apps that are available. Whatever they choose, these writers are never in the position of having to wait to jot down an idea or finish up a paragraph or two. MORE: INFOGRAPHIC: The Habits Of Successful Writers

BIO: Julie Ellis is an enthusiastic writer, traveller and person who enjoys her life. Follow Julie’s Twitter and LinkedIn to connect to connect and collaborate with her.