13 Ways NOT To Ask For Writing Advice Or Help 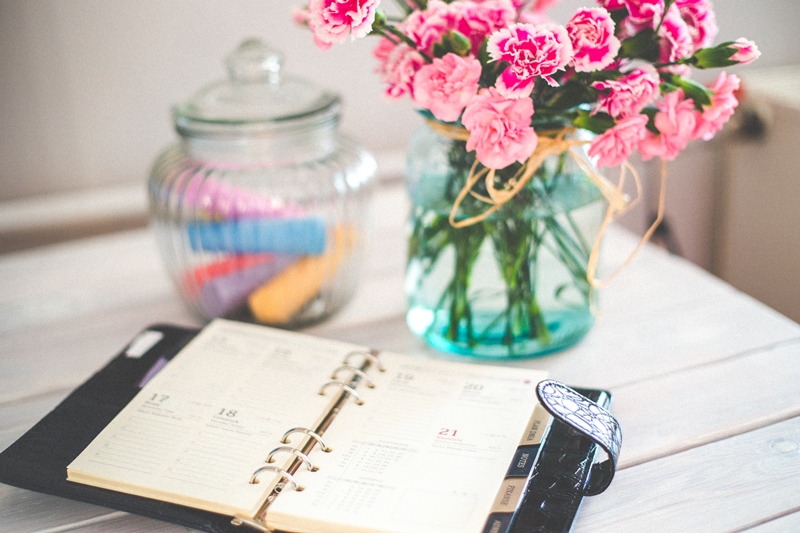 Need some writing advice? We all do from time to time, plus there are plenty of people out there – like B2W – who are glad to help. People were kind to me when I started and offered all kinds of writing advice. I WANT to pay it forward.

But there are ways to ask for said writing advice!

The internet means the people we want to speak to are only ever just a click away … Which can be GREAT or TERRIBLE (and too often the latter!). Chew on these 13 ways NOT to ask for writing advice or help, gleaned from over years in the cyber-trenches with writers. Ready? Let’s go …

A good email, tweet or message is like a good pitch: it’s CLEAR and CONCISE. This means introducing yourself and telling the receiver what you want. People are busy and if you can get that into 2 or 3 lines in this digital-age-on-the-go, then you’re FAR more likely to get the response you desire.

2) Be aggressive or weird

Look. I’m not saying you should bow and scrape to anyone (as if!), but even if you are wildly gifted at comedy? Be professional in the first instance. Just like your Mum says, courtesy costs nothing and can go a long way to getting you the writing advice or help you want!

This is one of my ultimate pet peeves. I know writers don’t want to come across as too demanding, but often they swing right to the other end of the scale and are too vague. See point 1 in this list … OWN your communication and you’ll come across much better.

4) Send them messages on a platform they don’t use

I may answer messages on other platforms like Linkedin, Tumblr, Facebook private message and so on, but in all honesty I only check them from time to time.  Yet if you communicate with me via MY preferred channels, again you’re more likely to get the response you want!

5) Spam people with an obvious copy and paste job

Sending a copy and paste email, tweet or message asking a multitude of people for help or advice is not cool. It’s just spam. If you want someone’s help, attempt to open up a dialogue with them. Be genuine, be interested, be open: you may learn something. If they’re not interested, chalk it up and move on … they don’t owe you anything. Sad maybe, but true – so don’t annoy the crap out of people online.

I love writers … Really, I do. I wouldn’t work with them otherwise. But there is a limit to how many times I can hear their life stories. Not because I don’t care, but because there are only so many hours in the day.

So try not to sabotage your communications and what you really want with extraneous detail. Be concise and to the point … You can do this any way you want, just be quick about it!

This really does my swede in.

I am a busy person, but I ALWAYS try and reply. Writers need to realise they may have to wait for a reply for between 1-3 working days regarding messages and emails MINIMUM for short queries, up to a week for more in-depth stuff. (And that’s just from me, personally! You may have to wait longer with others).

FYI, I have an autoreply, so if you haven’t received one, your email may have gone astray!

8) Accuse them of being unavailable/rude

I get a lot of emails. Sometimes, hundreds in one day. They take time to sort through and that’s before I’ve even factored in my existing work. On top of that, like most people servers can let me down and I may NOT get your email altogether.

So, if you send me more than two emails, I’m probably not ignoring you, I’m either

a) stupendously busy or b) never got your email at all!

If in doubt, follow up on social media: a simple tweet usually does the trick … But one caveat: DON’T send that tweet immediately after sending the email! Wait at least a day or just seems like hounding, as in point 6.

Look, I don’t mind typos in informal emails and tweets, especially if you’re writing on a smartphone. Mine was programmed by a nerd who has no understanding of grammar at all it seems, which drives me BONKERS.

This is why, whenever I write an IMPORTANT email in particular, I never ever write it on my phone. This way I can ensure I don’t misrepresent myself when trying to ask someone for advice or help. An obvious tip maybe, but one that’s easily implemented and can make all the difference. 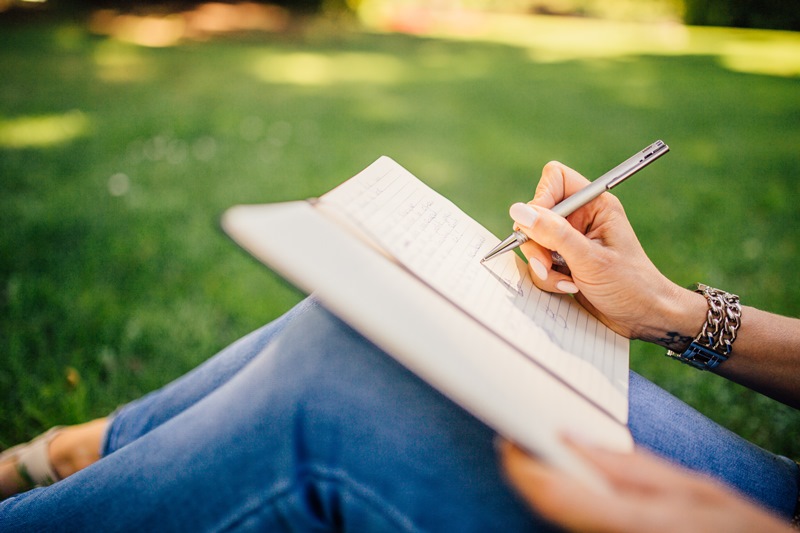 As mentioned already in this post, there are only so many hours in the day. Industry people cannot look at everyone’s work who asks randomly, so on this basis they generally say “no” to everyone. So don’t take it personally.

In my case, I am a paid-for reader, so no: admittedly it doesn’t make good business sense either. That doesn’t mean I am an evil parasite living on the broken backs of poor, defence-less writers … I just have bills to pay like everyone else! I don’t believe my expertise is worth less than a screenwriter’s.

But if you don’t want to pay for reads, you don’t have to!! Do some peer review instead, or set up your own readthrough. Sorted.

I can’t tell you how many times I’ve received friend requests on various platforms (but especially Facebook), only to get a pitch or LIKE request pop up practically the moment I click “approve”. Don’t do it, grasshoppers.

Same goes for crowdfunding requests. I get literally hundreds every year. If you want B2W to help get your message out, consider making a guest post pitch – here are the submissions guidelines.

12) Ask for a referral out of the blue

I get a lot of requests for referrals. Usually the writer in question will tell me how awesome their script or novel is and ask me to give it to my agent. Now, B2W does refer writers, but only those whose work I’ve read and think is “ready” (whatever that means).

I never charge for referrals, plus you don’t HAVE to have hired me to read your screenplay (though obviously, the more you put your work in front of me, the more likely I am to think of your work when I’m asked … which I am).

I may have come across your screenplay in another pile somewhere, met you at an event, or heard on the script reading grapevine you have an interesting project (it does happen). So, generally speaking, the projects and writers I refer most are …

13) Be massively formal or overly familiar

I’m the informal type, so you don’t need to address me as SIR or even MADAM (some do!) … But if you call me “hun” or “babe” in your very first message to me (whether you’re male OR female), it’s gonna raise an eyebrow.

Similarly, a lot of people emailing me these days seem to think there’s a massive TEAM behind B2W, so messages might come in reading something like this …

Dear Team B2W, please pass this message on to Lucy

Whilst I have lots of lovely allies via the Bang2writers, there is no actual “Team Bang2write” behind this blog, there is just ME.

In other words, if you reach out to someone, make sure you do your research before asking for writing advice!

previous5 Habits Of Highly Productive Writers
next4 Advantages of Adaptation