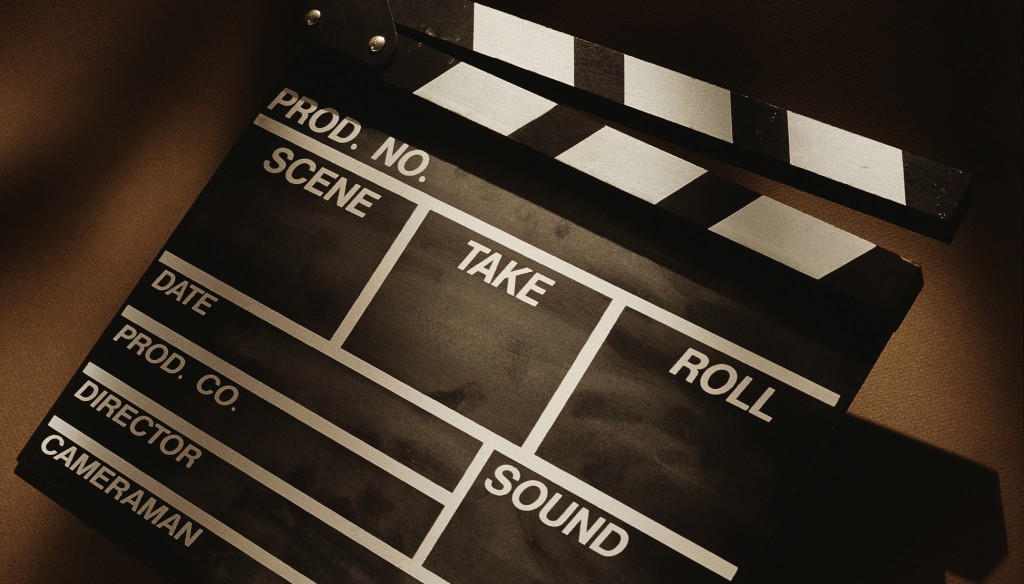 I’m descending into the LondonSWF submissions rabbithole for another year, so I’m turning over the blog to you Bang2writers, headed up by the lovely and talented Olivia Brennan.

Olivia will be sourcing and writing great content for the main site, as well as helping facilitate scriptchat on the B2W Facebook page and over at Twitter, so make sure you follow her as @LivSFB.

So first up, thanks to Olivia for this MAMMOTH list of quotes she’s curated – I love how she’s found such a diverse selection of people here. Nice one! My favourites are 11, 32 and 49 … Which are yours? 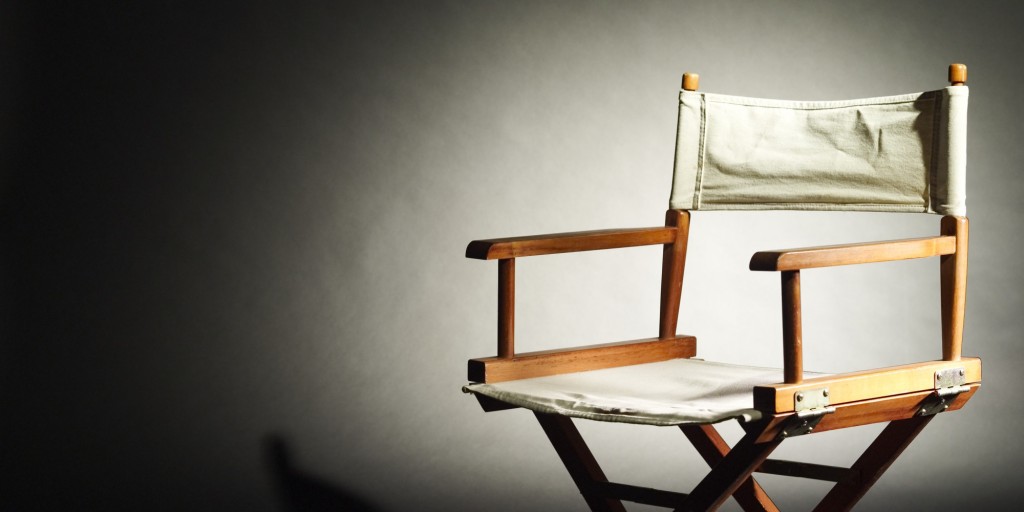 From actors, screenwriters and directors, here are some helpful insights to get your mojo going and next project started!

“When I’m writing a script, one of the first things I do is find the music I’m going to play for the opening sequence.”

“Don’t ever agonize about the other writers who are ostensibly your competition. No one is capable of doing what you do.”

“Never be put off by anything because failure teaches you something.” MORE: 6 Ways YOU’RE Stopping Your Own Writing Success

“I write to give myself strength. I write to be the characters that I am not. I write to explore all the things I’m afraid of.”

“Sometimes you want to upset an audience so you can engage them. If your story’s complete it doesn’t have to have a happy ending.”

“I have to write people who feel honest but also push our cultural ball forward.”

“What’s great about well-written material is, if you can shock with justifiable actions, that’s the best.”

“People love a true story and especially where two people from opposite worlds come together.” MORE: How True Can A “True Story” Be? 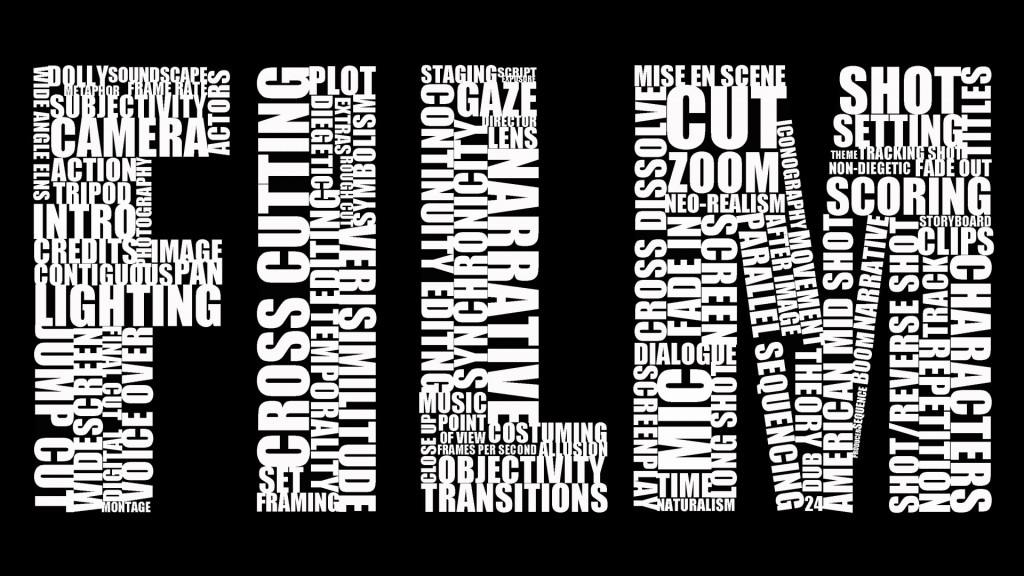 “Pick up a camera. Shoot something. No matter how small, no matter how cheesy, no matter whether your friends and your sister star in it. Put your name on it as director.”

“Whatever your dream is, every extra penny you have needs to be going to that.”

“To be a filmmaker, you have to lead. You have to be psychotic in your desire to do something.”

“Twitter is the most amazing medium for a writer. It’s a way of getting out other ideas and immediately getting feedback.” MORE: 5 Ways Tweeting Will Make You A Better Writer

“I try to just make what I want to make or what I would want to see. I try not to think about the audience too much.”

“If it can be written, or thought, it can be filmed.”

“One of the big breakthroughs was reading Robert A. Heinlein’s four rules of writing, one of which was, ‘You must finish what you write’.”

“With each project, I’m going for something that makes viewers think, ‘Wow, I’ve never seen a film like this before.”

“I like to start a sentence and let it take me, the characters and narrative dictate how I film a scene.” MORE: Build It And They Will Come: Lucy V’s Wager 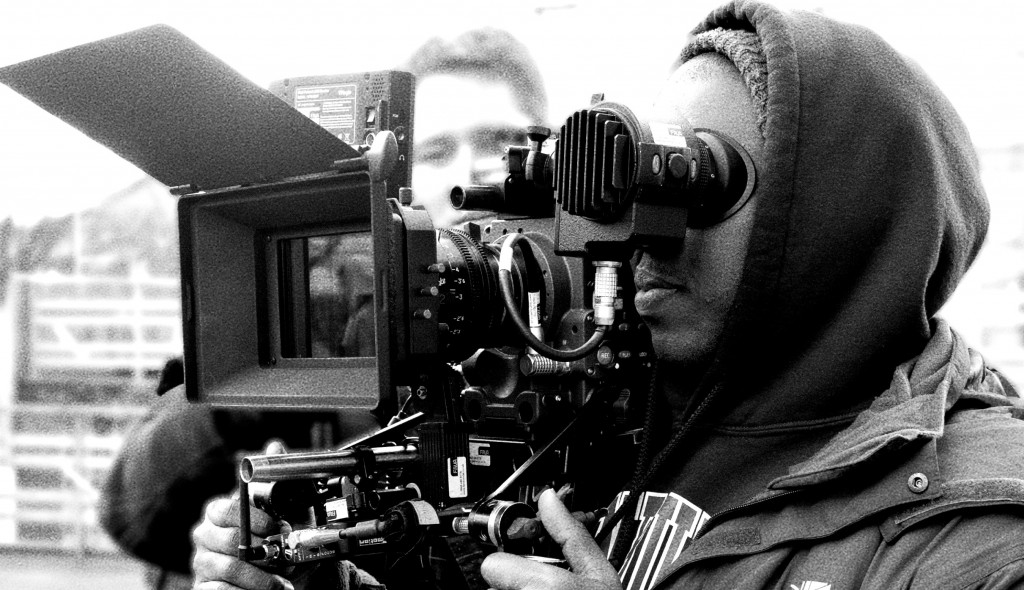 “The most honest form of filmmaking is to make a film for yourself.”

“My writing partner implements a no-phones-for-an-hour rule. It seems utterly ridiculous but the rule helps.”

“I think it is very important that films make people look at what they’ve forgotten.”

“If you want to be a screenwriter, take an acting class to get a sense of what you’re asking actors to do.”

“The most important thing is how can I move forward towards something that I can’t articulate, that is new in storytelling with moving images and sound?” MORE: 8 Ways For Screenwriters To Get Collaborating & Making

“The only way to do great work is to love what you do. Don’t settle.”

“A director makes 100 decisions an hour. If you don’t know how to make the right decision, you’re not a director.”

“I really love research. I feel like it’s me in the lab cooking up the character.”

“Everything I do and everything Pixar does is based on a simple rule: ‘Quality is the best business plan, period.’”

“Respect your efforts and respect yourself. Self-respect leads to self-discipline. When you have both firmly under your belt, that’s real power.” MORE: How To Make It As A Writer AKA This Shit Ain’t Accidental

“A good ending is the most important thing because that’s what people are leaving the theatre with.”

“Be ruthless about protecting writing days. Do not cave in to ‘essential’ and ‘long overdue’ meetings on those days.”

“I love my stories being multi-layered, and coming from different angles, so that you don’t understand the film’s true emotional motivation until the very end.”

“I’m motivated every second by my work; it doesn’t switch off.”

“I’ve always liked working on stories that combine people who are relatable with something insane.”

“I don’t know if there is any one secret to successful writing, but one important step is to move beyond imitation and discover what you can write that no one else can.”

“When I make movies, I don’t ever go out there to please anyone other than myself.”

“Every film should have its own world, a logic and feel to it that expands beyond the exact image the audience is seeing.” MORE: 4 Reasons It’s All About Entertainment, Not Theory 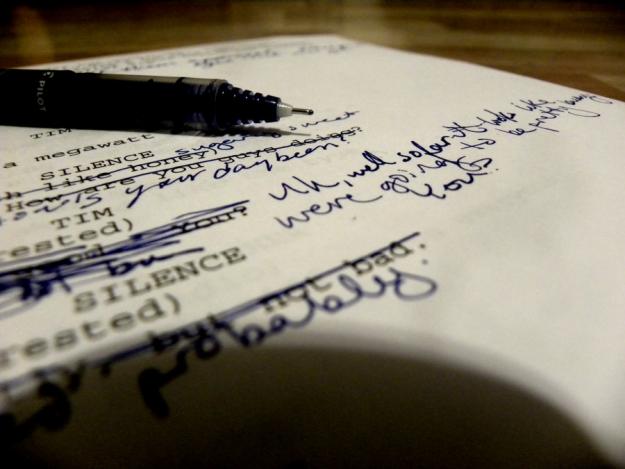 “I’m most suspicious of scripts that have a lot of stage direction at the top of the page.”

“Visions are worth fighting for. Why spend your life making someone else’s dreams?”

“There’s no point in making films unless you intend to show us something special.”

“You are not your idea, and if you identify too closely with your ideas, you will take offence when they are challenged.”

“To be good you have to be something like a criminal, to be willing to break the rules and strive for something new.” MORE: 5 Reasons Why “The Rules” Will Kill Your Writing DEAD

“Origin stories are really important to me. If you don’t have that stuff, it’s kind of a one dimension version of it.”

“Sometimes, you have to get angry to get things done.”

“Any form of self-expression is half confidence, half sheer hard work and a bit of talent thrown in.”

“If you’re just safe about the choices you make, you don’t grow.”

“No matter what people tell you, words and ideas can change the world.” MORE: 20 Inspirational Quotes Writers Can Learn From (And Why)

Hello, my name is Olivia Brennan, a 25 year old woman who was first inspired by the power of film when I cowered behind a cushion watching JAWS, aged 6. Ever since, I’ve made it my mission to understand what ingredients make a great film and why we all love films so much, even loving to hate the bad ones! I work as a Freelance Writer, Script Assistant & Assistant Script Editor. Check out my blog, HERE and feel free to follow me on twitter as @LivSFB and say hi …

previousWhat Shakespeare Gave To Screenwriting (And More!)
next5 Rules For Novelising Screenplays