30 Experts On The Art And Struggles Of Screenwriting 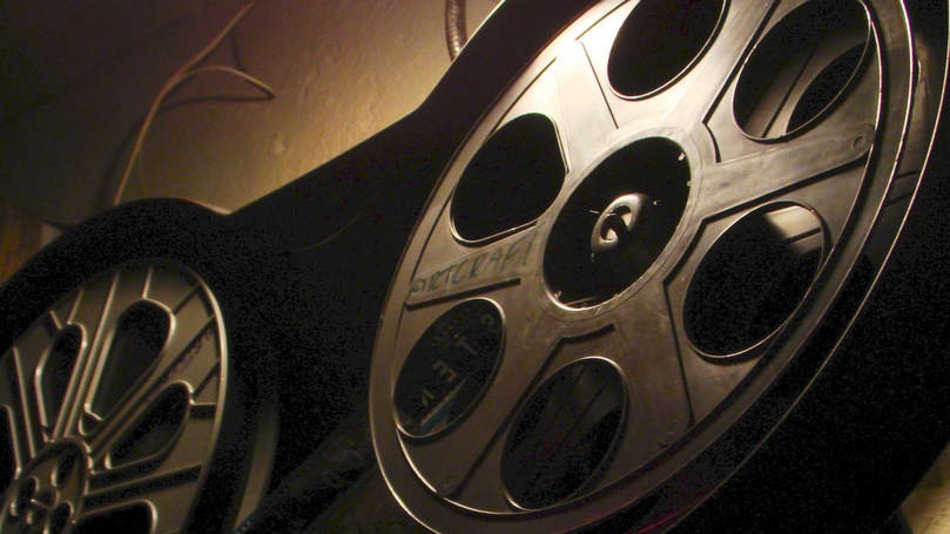 “Screenwriting is the most prized of all the cinematic arts. Actually, it isn’t, but it should be.” MORE: 6 Things You Need To Know As A Screenwriter If You Want Your Scripts Made

“Writing a screenplay, for me, is like juggling. It’s like, how many balls can you get in the air at once?” MORE: B2W Writing Resources

“The hardest single thing you do is get the bloody screenplay right.” MORE: B2W Free Downloads

“I often attribute my screenwriting to journalism because they drill in the who, what, when, where and why – but we really need to land on that why.” MORE: 10 Questions For Your First Ten Pages

“I like to begin every screenplay with a burst of delusional self-confidence. It tends to fade pretty quickly, but (for me, at least) there doesn’t seem to be any other way to start writing a script.” MORE: Self Belief: Can Do Attitude

“The way you write a screenplay is that you close your eyes and run the movie in your head and then you write it down.” MORE: 3 Reasons To Write A Low Budget Marketable Screenplay

“You’re torn between wanting to fill in all the spaces and knowing that’s really going to screw up the screenplay. And yet, how are you going to communicate it to people who really don’t understand the process?” MORE: 4 Reasons It’s All About Entertainment, Not Theory

“If you’re writing a screenplay, you need to be prepared to let go: there’s a good chance the words you write aren’t going to be the ones that end up on screen.” MORE: 6 Things ALL Writers Need To Know

“The challenge of screenwriting is to say much in little and then take half of that little out and still preserve an effect of leisure and natural movement.” MORE: 3 Tips For Getting Rid of Static Scenes

“I’m very lucky. I actually like screenwriting. I rarely feel a sense of doom going to my desk.” MORE: It’s Not About Luck … And It Totally Is

“I don’t care who you are. When you sit down to write the first page of your screenplay, in your head, you’re also writing your Oscar acceptance speech.” MORE: The Tip Of The Iceberg

“A screenplay is not a finished product; a novel is. A screenplay is a blueprint for something – for a building that will most likely never be built.” MORE: Why Writer Luck Is More Than Throwing Spaghetti At The Wall

“The rules are only as good as much as they help you with something. I can list all the rules of screenwriting because I’ve been writing for 17 years. The rules get tedious because they force you into repetition. The more experience you get with writing, the more free you feel to play with the boundaries.” MORE: 5 Reasons Why “The Rules” Will Kill Your Writing DEAD

“You sell a screenplay like you sell a car. If someone drives it off a cliff, that’s it.” MORE: 10 Ways To Kill Your Writing Career Dead (And 3 Great Clues To Improving Your Chances)

“Writing a screenplay needs to be more than words on a page – and by the way, I think the words on the page are something you have to try to execute on the highest level you can; I’m not dismissing that by any regard.” MORE: 10 Ways To Revitalise Your Scene Description

“Writing a screenplay is like writing a big puzzle, and so the hardest part, I think, is getting the story.” MORE: WHY This Story? … Or 8 Questions They’re **Really** Asking

“A great screenplay makes everybody step up to the bar and deliver.” MORE: 4 Reasons Your Concept Counts Above All Else

“For me, screenwriting is all about setting characters in motion and as a writer just chasing them. They should tell you what they’ll do in any scene you put them in.” MORE: Top 8 Questions For Kickass Characterisation

“I find that screenwriting is at best kind of a hackwork in some ways.” MORE: The Writer Is King (Or Queen) … IF You’re In Ultra-Low-Budget Film

“I only sound intelligent when there’s a good scriptwriter around.” MORE: 3 Issues With Casting That Great Character In The Produced Version Of Your Screenplay

“My screenwriting credits in my career are probably not dissimilar to some other ones in the sense that a lot of the scripts you write don’t get made, and the ones that do get made are certainly – as a writer, they’re not your vision.” MORE: How Not To Be THAT Writer

“Screenwriting is like ironing. You move forward a little bit and go back and smooth things out.” MORE: 5 Ways To Keep Up Stamina For Rewrites (And How To Know When It’s Done) 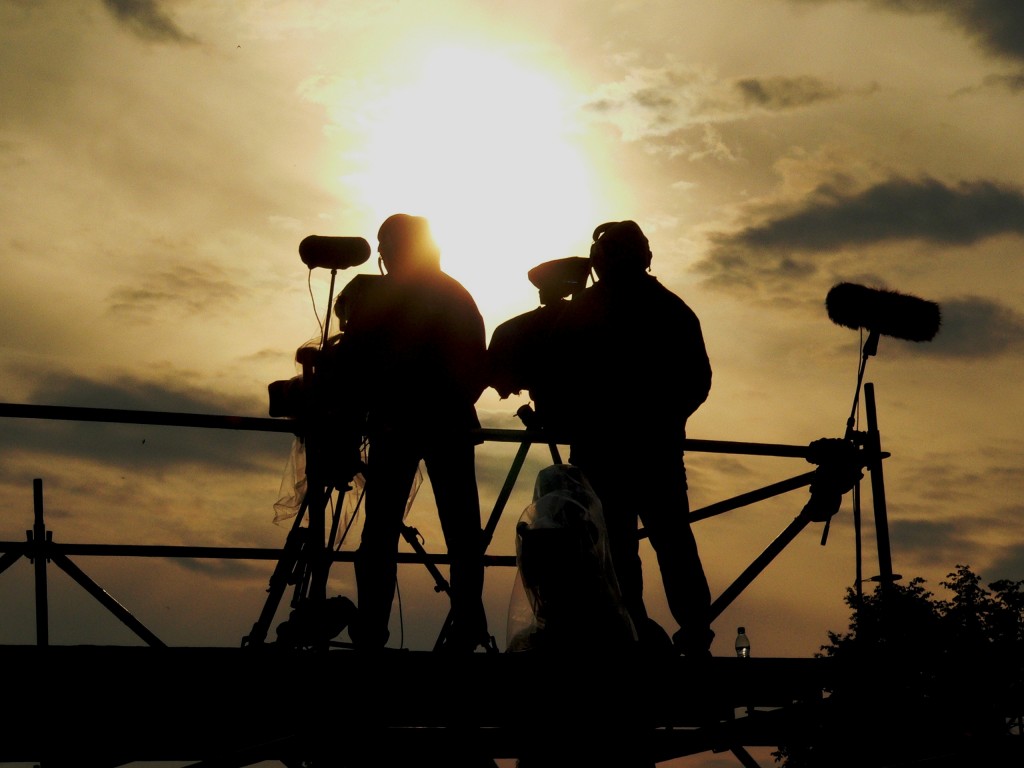 “Writing for television is completely different from movie scriptwriting. A movie is all about the director’s vision, but television is a writer’s medium.” MORE: Features Vs. TV Pilots

“Scriptwriting is the toughest part of the whole racket … the least understood and the least noticed.” MORE: Top 10 Writing Misconceptions

“A screenplay is really an instruction manual, and it can be interpreted in any number of ways. The casting, the choice of location, the costumes and make-up, the actors’ reading of a line or emphasis of a word, the choice of lens and the pace of the cutting – these are all part of the translation.” MORE: 10 Ways To Make A Good Impression As A Writer

“The possibilities are infinite with new writing; every time you open a new script, there’s no limit to what it might contain.” MORE: Top 20 Quotes For Writing Success

“It’s possible for me to make a bad movie out of a good script, but I can’t make a good movie from a bad script.” MORE: 10 Common Errors In Your Writing You Need To Fix Right Now

“The difference between life and the movies is that a script has to make sense, and life doesn’t.” MORE: What does PASS, CONSIDER & RECOMMEND mean on script reports?

“Lastly, get emotionally connected to your story so you can deliver it … If you can’t deliver the emotions to your script there’s no point to your story. Story is the key.” MORE: Are You Making Any Of These 20 Killer Errors In Your Screenplay’s Scenes?