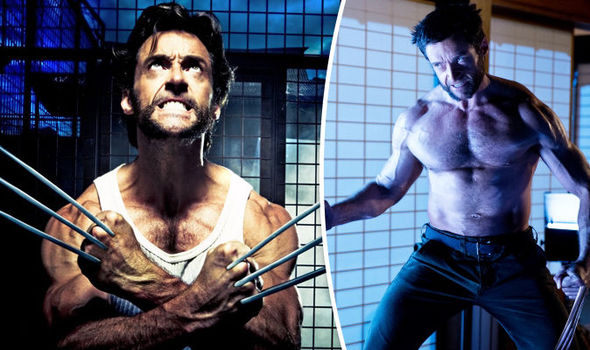 Not All (Action) Men

So here’s my thoughts, from a lifetime of consuming action hero narratives, which let’s face it is a story of wish fulfilment for most of us — who DOESN’T want to save the world? (Apart from those of us who would rather be Dark Overlords!). Consider these questions …

1) How does “Worthiness” Figure For My Action Man?

Male characters in Action and/or Thriller movies are frequently heroes “by default” – ie. the very fact they’re strong (and probably white and definitely heterosexual) marks them out from the offset of being “worthy” of the title of “hero”.

But what is a hero? Well, he’s probably physically imposing; he will be courageous, so probably rescues other characters; or maybe he has to make difficult decisions.

Dependant on the story in your action, he may have an exceptional skill or ability. This may range from kickass fighting and/or shooting skills, through to scientific prowess, or even actual superpowers.

Hell, he might be ALL of the above. Anything is possible, when you’re an action man (and probably white and definitely heterosexual).

What is clear however, from our society and reflected in movies, is  “hero = worth”. This is authentic, it’s recycling the same old tropes that’s not.

So, ask yourself HOW your action character “proves” his worth as a hero BEYOND the usual and predictable, like simply smashing shit up to get the girl.

Does he even need to get a girl?

What if the girl saved him?

Or what if the girl was not romantically involved with him: who could she be instead? Daughters are popular, but what about a sister? Other women usually rescue sisters, remember … But why not brothers?

But what if our action hero wasn’t even interested in girls? There’s nowhere in the rule book that says a hero *has* to be hetero; just because it’s always been this way doesn’t mean it has to stay. OR maybe he’s not even on the market, like Max in MAD MAX: FURY ROAD? (We’ll return to him in a sec, watch this space).

So it doesn’t take a genius to work out popular culture’s definition of what a “hero” means is impossibly narrow. Even if we extend the boundaries and say women can be kickass heroes too, we’re still confronted with the very real situation that white characters nearly always get the limelight.

This is never more obvious than with The Expendable Hero. Usually male, usually BAME, this character will sacrifice himself for other characters in some way to push the story forward.

The Expendable Hero is largely a positive and memorable role function because the audience does not want him to die. In addition, he frequently gets a comedic function as well, or at least a really great line of dialogue WHEN he dies.

Put simply, if writers take The Expendable Hero out of an Action Thriller then you lose a lot of likability FOR the movie. So it’s not the role function that’s the issue, so much as who always has to play them – BAME men, plus the occasional white one (usually opposite a white male protagonist).

But what if these BAME men were the protagonists and we had more white Expendable Heroes? Level the playing field more.

In addition, it should be noted: very rarely do we see women perform this role function. In fact, the last I remember off the top of my head is Betty in RESIDENT EVIL: EXTINCTION when she (and the driver) save the children on the bus from the zombie crows. Why not mix it up a bit more?? Where could THAT take your male hero?

Heroes, Villains & Disposable Men AKA 5 Reasons Why Male Characterisation Needs An Overhaul Too 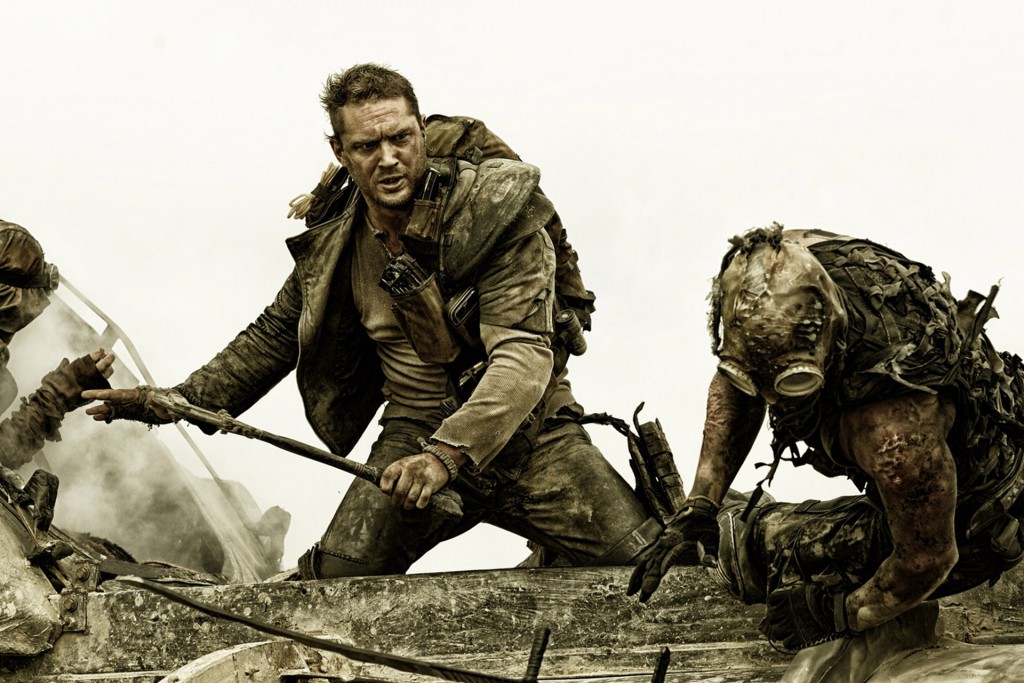 A particularly insidious effect of all these heroic caricatures means we have what some call representations of “toxic masculinity” everywhere on our screens.

In other words,  to be a “real man” our hero is not only aggressive, but emotionally illiterate. Ugh. Regardless of whether you think this is potentially harmful to viewers, it should be noted it IS really boring. Just like I don’t want to watch one type of woman in movies, I don’t want to see one type of man, either.

Yet we have seen a move towards more nuanced representations of heroes in recent years, most obviously in the case of MAD MAX: FURY ROAD. Max is very much the “classic” hero in many ways. Max is a Lone Wolf: he’s the quiet, brooding type, every inch the muscle-man. He even has the obligatory dead wife and child, with most of his friends in danger and dying as well. Sucks to be him!!!

As the story goes on then, Max’s respect for Furiosa and The Wives grows. This means that when he has the opportunity to leave them, he doesn’t and comes back. Max is empathetic towards their plight and he shows compassion and courage throughout. He helps Furiosa and The Wives not because he has to, but because he wants to. And not once does he try and get off with any of them, especially Furiosa.

The Hero might be the lynchpin of the Action/Adventure and/or Thriller genre, but that doesn’t mean he is a character who is “easy” to write. In fact, it could be argued he’s the most difficult, because we are so familiar with him.

By thinking about these three questions when you’re outlining your Hero and your mission, you may just avoid the usual, predictable caricatures that have pulled Action Thrillers down too long. 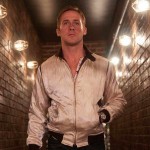 In my book, Writing & Selling Thriller Screenplays, I break down character role functions for men in the Thriller, especially with reference to the action hero or urban cowboy, like Driver in DRIVE (2011). You can read an excerpt, HERE or to buy the book in paperback or on the Kindle, CLICK HERE.

7 thoughts on “3 Questions For Your Action Hero Male Characters”