I was lucky enough to meet fantasy author Lucy Hounsom at the recent Tiverton Literary Festival in my hometown in Devon. She spoke so well about the genre on her panel, I thought you Bang2writers would like hear some of her top tips as well. Enjoy! Over to you, Lucy … 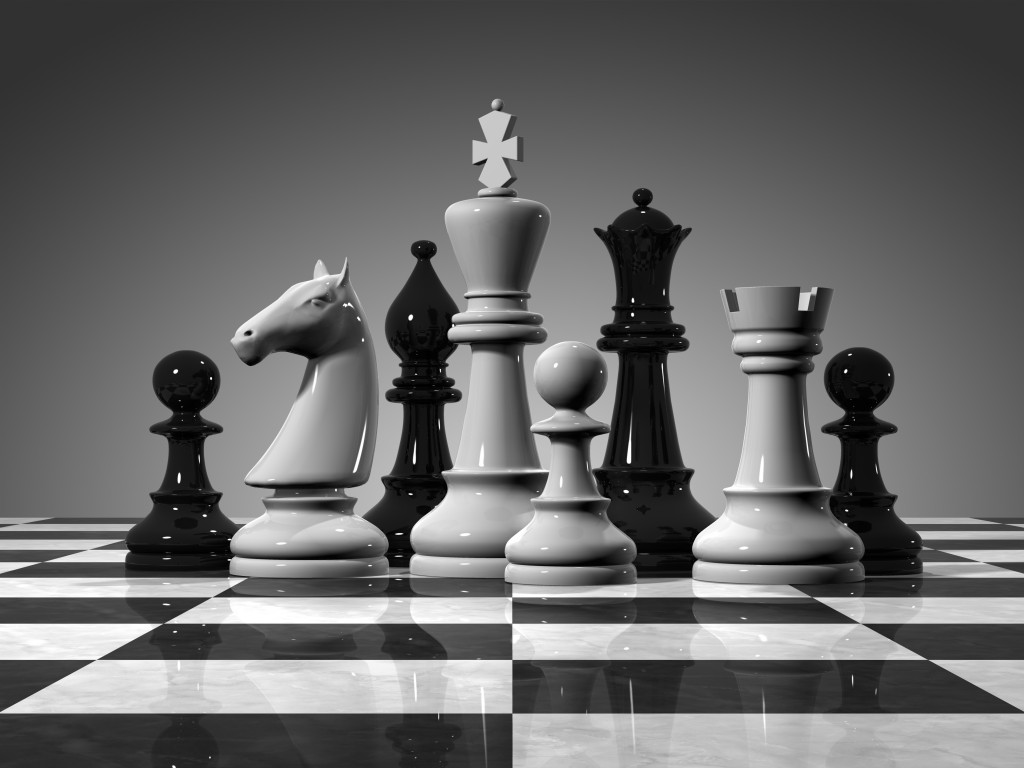 Although the same general ‘rules’ of writing apply to fantasy, i.e. character creation, exposition, structuring, crafting dialogue, fantasy is a genre with roots in the ancient world and it’s important to be aware of its established themes, stereotypes and symbols. It’s up to you to work with or against these to create an intriguing world with characters a reader will care about.

There are a lot of things to keep in mind when writing a secondary world fantasy novel. Below, I’ve attempted to capture ten of the most important.

1) DO strive to create diverse characters

This means exploring gender, ethnicity, sexual orientation, physicality, and not limiting yourself to the white, patriarchal, Euro-centric models that dominate fantasy literature.

Try not to use your medieval-Europe-inspired world as the sole excuse to strip women of agency and/or exclude people of colour.

Remember: your invented world might resemble medieval Europe, but it doesn’t mean you need to recreate the social, sexual and racial institutions of medieval Europe on the page. MORE: 13 Experts Share Their Notable Diverse Books Of Recent Years

2. DON’T fall into assumptions about gender

It’s easy to subconsciously conform to traditional patterns of behaviour, even if those patterns are sexist or old-fashioned. Think before you assign a particular profession or role to a character, even a minor one, ie. is there any reason that blacksmith has to be male? Must it always be a woman in need of rescue?

Something as simple as the above example can say a lot about the way your society is structured. And once you catch yourself in the act of writing ‘she’ or ‘he’ automatically, assumptions become easier to spot.

Remember: it’s preferable to avoid the term ‘strong female character’ altogether, as it imposes conditions before you’ve even begun writing. MORE:  The 1 Gender Swap That Could Make ALL THE DIFFERENCE In Your Story

‘Grimdark’ is a label given to fantasy that explores the grittier depths of human nature, but even these novels are not bereft of humour. Conversely, if you like your stories a little less grim and are curious about the elements that go into writing them, check out author Jen Williams on ‘fun’ fantasy, HERE.

Remember: even characters in the grimmest, darkest fantasy find something to laugh about.

This is a particular peril in fantasy when you’re working in such a large arena – it’s tempting to let your character respond to events rather than instigate them. There’s nothing wrong with a passive main character early in their story, but they’ll still need a goal, or they’ll come across as aimless, which is a sure-fire way of draining tension.

Remember: make your MC active rather than passive by finding their mini-goal in each chapter. Whether they achieve it or not keeps the conflict alive and opens up new avenues of exploration. MORE: Top 5 Ways Writers Screw Up Their Characters

5. DO impose limits on your magic system …

… (if you have one). Nothing leeches drama from a story like an omnipotent mage, whose mana pool seems bottomless.

Magic isn’t solely there to provide “get out of jail free” cards. As well as playing an integral part in your mage character’s development, its presence or absence will naturally influence the history, culture and social / class structure of your world.

Remember: powerful magic can lead to continuity issues – if magic can solve one problem, why can’t it solve them all? MORE: Top 3 Ways Technology Screws Up Your Story (And How Not To Let It) 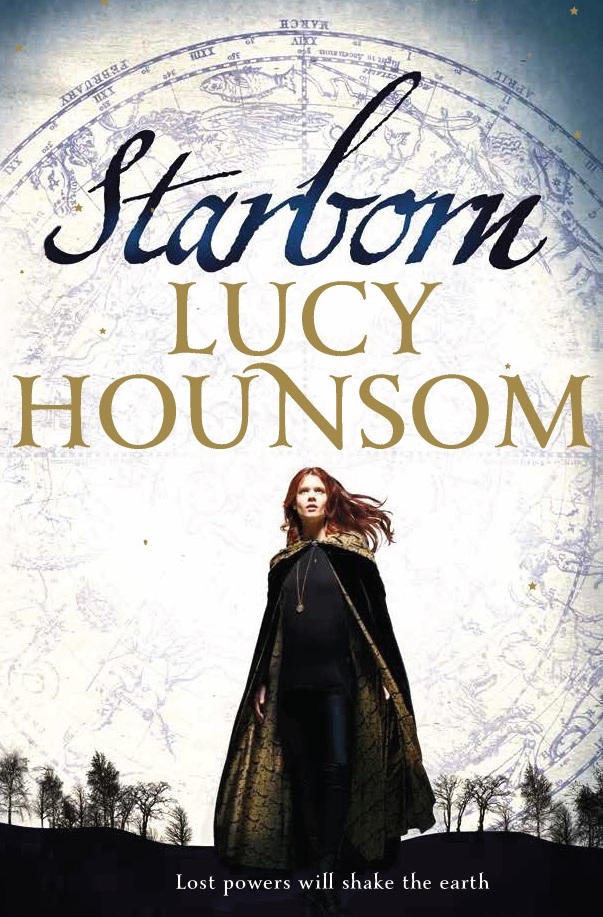 Take your time to introduce your world through characterisation, plot and dialogue. Make it a journey of discovery for the reader as well as for the characters.

Remember: flooding the reader with (often unrelated) detail is called info-dumping and it’s guaranteed to turn them off. MORE: 8 Ways To Jump Start Your Novel’s Description

7. DO have an economy that makes sense

Money or the lack of it is intrinsically bound up in human society, culture and psychology, and whatever economic system you devise can say an awful lot about the inhabitants of your world.

Remember: it will undermine your world’s integrity if the economy doesn’t function logically.

Physical conflict is a major part of fantasy, from titanic battles to scuffles in a back alley, but turning those actions into words is harder than it sounds. A blow by blow account of a fight can swiftly become boring and it leaves no room for the reader’s imagination.

As author Sebastien de Castell says in this THIS POST, fight scenes provide unmissable opportunities for character and plot development.

Remember: violence has consequences. Before writing a scene of wholesale slaughter, consider how the experience will affect your characters, whether they’re the bystanders, victims, or perpetrators.

If you’re interested in writing fantasy, chances are you’ll already be aware of its numerous clichés. Some are harder to spot than others and inhabit everything from gender to behaviour to race, ie. The Dark Lord, clothed in black, whose wholesale evil is destructive and motiveless, juxtaposed with the hero, clothed in white, who fights for the forces of good.

Protagonist, antagonist or supporting cast, every character has a motive. Once you find it, keep it forever in mind, as it will influence everything they do.

Remember: it’s a dangerous oversimplification to personify good or evil. These are concepts, not character traits. MORE: 6 Stock Characters That Need Retiring By Writers NOW

Fantasy is a genre that lends itself to a large cast, which in turn allows for many contrasting viewpoints. Listen to your characters and get to know them. Let their beliefs and personalities define the story, not the other way round.

If you find that a particular scene isn’t working, chances are you’ve forced your characters into it for authorial purposes rather than their own.

Remember: story and plot originate from your characters, their interactions with each other and the world they inhabit. MORE: Top 10 (Normal) Struggles When Writing A Novel 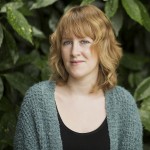 BIO: Lucy Hounsom works for Waterstones Booksellers and has a BA in English and Creative Writing from Royal Holloway. She went on to complete an MA in Creative Writing under Andrew Motion in 2010 and she now lives in Devon. Her debut fantasy novel, Starborn, was published in April 2015 by Pan Macmillan and is the first book in The Worldmaker Trilogy. You can read more about Starborn HERE or follow Lucy on Twitter @silvanhistorian.