Course Success! All About My Script Reading Class 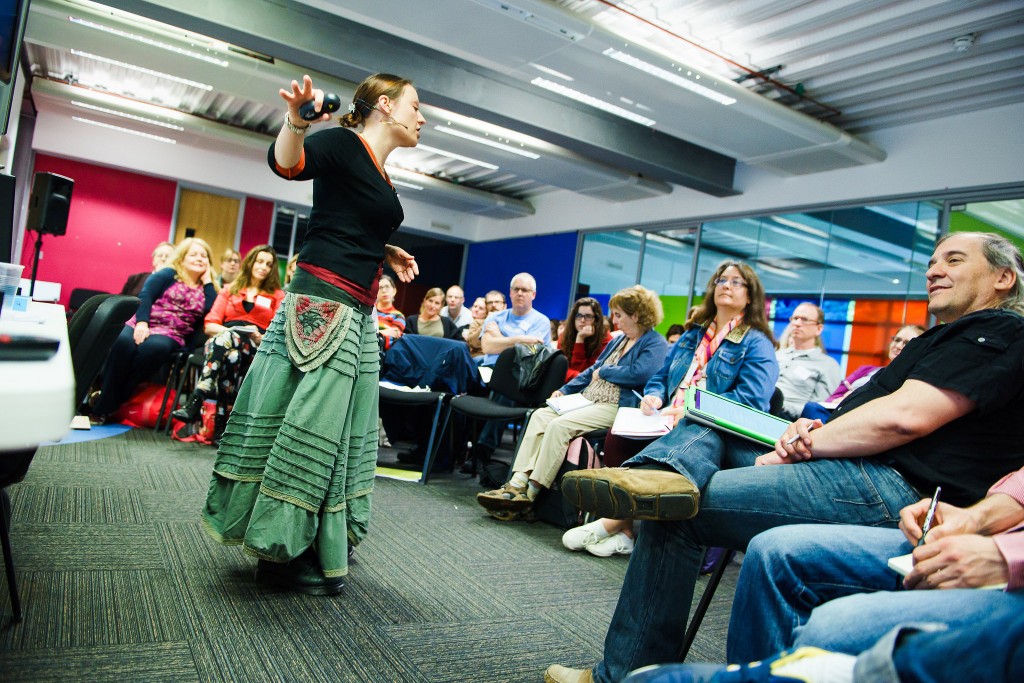 ‘Lucy is a total rock star, down to earth, fun but highly knowledgeable.’
Philip Lawrence, Writer

Delighted to say my recent workshop for LondonSWF, BREAKING INTO SCRIPT READING was a huuuuge success!

Unbelievably, 100+ delegates turned up and I had a blast teaching the course. Everyone was so switched on, asking brilliant questions and taking to the exercises with such enthusiasm, sharing their insights and POVs with the class.

‘Potential Script Readers can’t afford to not attend this course. Lucy gives a great but realistic view of the script reading/editing world whilst providing useful screenwriting advice. 2 for the price of 1. Thank you!’
Bren Sanders, Writer

I’ve already had delegates send me their optional “homework” script reports after the class and I can say, B2W’s got some serious competition coming up the ranks! Except of course we’ll all be ALLIES, a key element of being good freelancers!

In addition, several of the delegates have been in touch already, saying they’ve gone after work placements script reading based on what they learnt. At least three so far have already secured a trial, too – barely two weeks after doing the class. Amazing!

One for the diary

‘This course not only helped me understand how to be a script reader, it showed me how to be a script writer who can connect to an audience. Great atmosphere, great knowledge and great contacts.’
Daemian Greaves, Filmmaker/Writer

Lots of Bang2writers have been asking if I’ll be running another course and I’m delighted to say I am!! Check out the website at www.scriptreading.co.uk for the next one.

Why do the course?

‘I recommend this course to all writers/readers and filmmakers for the networking opportunities as well as the in-depth knowledge surrounding script development.’
Ruth-Michelle Trippitt, Script Researcher

Want a taster of what you’ll get? You can read an epic live tweet of the first ever course, HERE, plus you can see all the Flickr photos, HERE and view even more feedback from delegates, HERE.

See you there? Hope so!

1 thought on “Course Success! All About My Script Reading Class”

previousA Look In The Spec Pile: Top 6 Submissions In 2014 Shore Scripts Screenwriting Competition
next5 Reasons Why The ‘Rules’ Will Kill Your Writing DEAD