Why Writer Luck Is More Than Throwing Spaghetti At The Wall 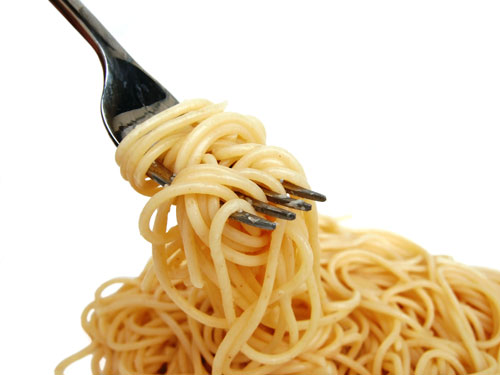 We’ve all heard the metaphor of writer luck being a case of throwing spaghetti at the wall. This makes sense, because the more spaghetti you cook up, the more you throw at the wall, the LIKELIHOOD of spaghetti sticking is increased. So, in other words, keep on keeping on.

You’ve also probably heard of the notion, ‘The harder I work, the luckier I get’! But this doesn’t have to mean just randomly throwing spaghetti at that wall. There ARE things you can do to work smart, rather than hard, at getting that spaghetti to stick. Such as:

1) You need a strategy

Whether author, screenwriter, filmmaker or ALL of these, a strategy is non-negotiable. Yes, it’s possible to get somewhere by sheer luck but you’re far more likely to make headway by DESIGN. MORE: 5 Career Strategies For Writers

2) You need a bombproof concept

Too many works in the spec pile – whether novel OR screenplay – simply don’t know what they are. And if writers can’t communicate that central concept, no one else will know either. Bad luck. MORE: The Best Way To F*** Up Your Screenplay

Get this: there are more submissions than anyone can ever read, ever. So if you want someone to pick YOURS, you have to know WHY they would when they can pick someone else’s. MORE: WHY This Story? … Or 8 Questions They’re **Really** Asking

4) You need your own USP

From WHY to WHAT: originality might be overrated, but retelling stories that have already been told won’t cut it. If you’re going to write crime fiction, YA, a cop show, a contained Horror or Thriller feature, a supernatural TV pilot, a devastating drama, then it HAS to have something that sets it apart from all the others, or you might as well not bother. MORE: 4 Ways Samey Stories Happen … And 1 Thing You Can Do To Beat Them

5) You need a personal remit

From WHY to WHAT to WHO … Who. Are. YOU? as the caterpillar from ALICE IN WONDERLAND would say!! You need to know who you are as a writer and why you do what you do, because people WILL ask you, especially if you get that elusive meeting. MORE: 12 Tips For Taking A Meeting 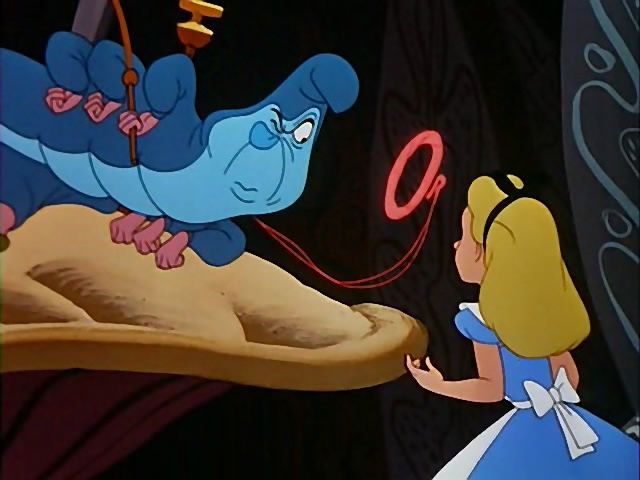 6) You need to get out there IRL

This is the thing. Sitting in your bedroom typing furiously just isn’t going to cut it. You need to get out there, into the real world and meet some people. You can do this at big events like LondonSWF; smaller ones like BBC Writersroom’s, WGGB’s or Tweet ups; or even arrange your own. It doesn’t matter how you do it. Just get out there, don’t hide away. MORE: The Dos & Don’ts of Networking At LondonSWF

7) You need to get connected

Social media is not just procrastination; it can be a brilliant TOOL for  writers and filmmakers, because it’s now easier than ever before to get connected. Do this however you want, just do it. So find your platform of choice and get started! Here’s some linkage to kick off >> MORE: Connecting With Writers, Filmmakers & Agents Online

Inevitably, because it’s so easy to connect with people via social media, there are inevitable pitfalls too, with writers and filmmakers shooting themselves in the foot. But the good news is, you can still recover your credibility too, so don’t panic! MORE: 5 Ways Writers Kill Their Credibility Online

Help out and be helped … Create those relationships! Be generous and the good karma will come back tenfold. Also, make sure people know you, what you do and how you do it, because you’re far more likely to get opportunities and referrals this way. MORE: All About Relationships & Teamwork

Whatever it is you do, you gotta be a professional about it. It really is as simple as that. Good luck! MORE: 7 Things You Must Stop Doing If You Want To Be A Professional Writer

So good luck throwing that spaghetti!