Horror is a high concept genre that can lend itself easily to low budget filmmaking (both feature and short film), so it’s no wonder I get so many of them across my desk via B2W and my industry clients. What’s more, audiences’ gore tolerance is on the UP, so television can be considerably more scary and violent than it used to be as well.

Yet just there ARE some classic clangers scribes can fall into when attempting the horror genre, so check this out for size because they will kill your Horror screenplay DEAD: 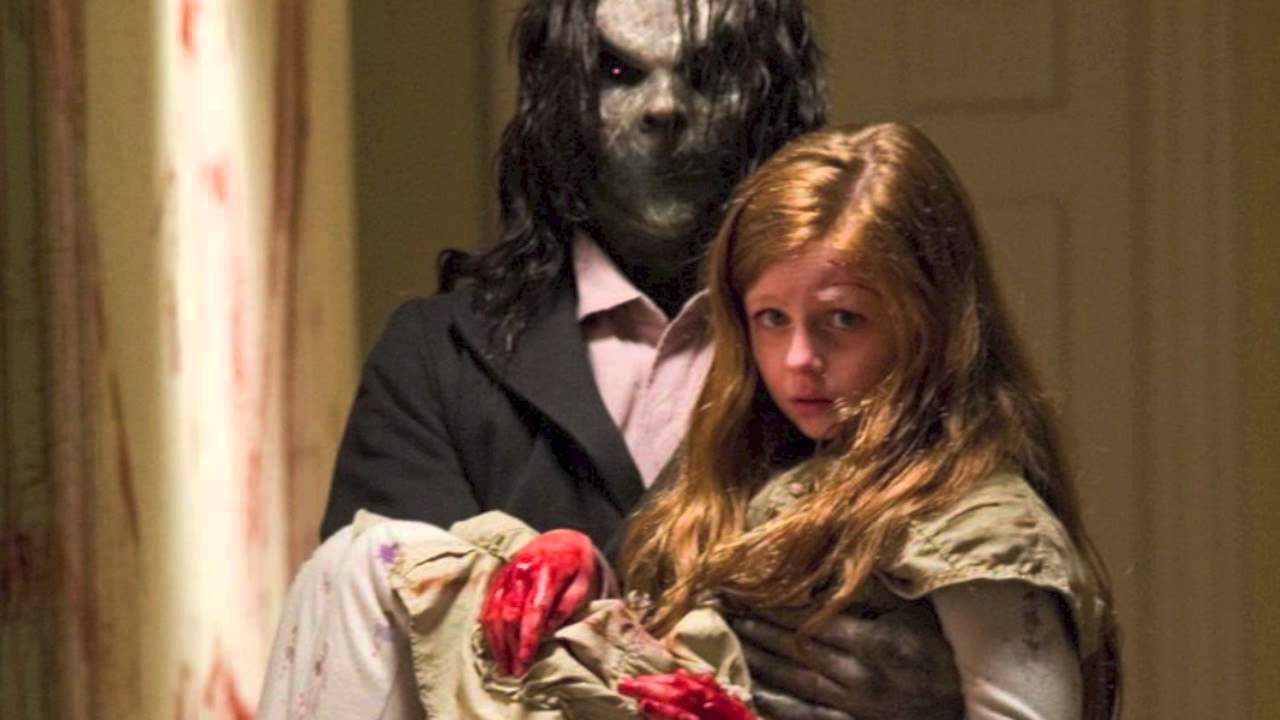 Look, we get it. It’s a horror, which is why you’re hacking everyone to pieces. But if you’ve not got a discernible narrative to go with the grisly stuff, believe it or not it just gets dull after a while! TRUE STORY.

Yes, yes we all love a good homage … But there’s a reason certain Horror movies make it in cultural consciousness and that’s because they BREAK NEW GROUND. They will take something “pre-sold” like murder or aliens and then TWIST it. Crucially, they’ll do this “left of the middle” though, rather than total “left field” though!

3) Not make it visceral

The best horror stories grab something and make it – you guessed it – truly horrifying. That’s why so many horror stories involve PENETRATION and PREGNANCY. Both these things are okay, even pleasurable and desirable in the “proper” context, but out of that can be VILE. That’s why the facehugger and chestburster in ALIEN is so effective, even 35 years later: it’s VISCERAL because it’s a deadly violation. EWWWWW. MORE: My favourite bit in ALIEN (it’s not what you expect)

4) Not knowing the difference between Horror & Thriller

Just as Thrillers can suffer tone-wise in the spec pile because writers don’t know the difference, the reverse is true. As a result, the story misfires because the reader doesn’t know what she’s dealing with. MORE: Horror/Thriller Mash Up Case Study: Wind Chill (2007)

Horrifying and implausible things will happen in Horror screenplays – so writers spend all their time drawing attention to how UNLIKELY events are in the story. Yes really! Usually via these lines: “This can’t be happening!” and “I don’t believe it!” and my personal favourite, “This doesn’t even make any sense!” No, just NO! MORE: Cliché Clanger Lines To Avoid

Look, we get it. You want to kill your characters, so you don’t want to spend *too* much time with them, else you’ll be all sad when you chop them up into tiny little bits. But guess what: if YOU’RE sad when a character dies, so will the audience be! And effective characterisation is what we want. DUH! MORE: 9 Ways To Write Great Characters 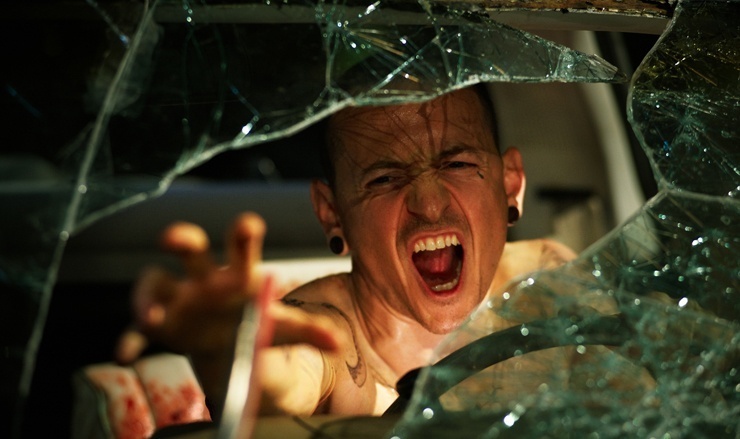 Because Horror often takes place in sci fi, fantasy or hyper real worlds, involve monsters, aliens or the supernatural, very often writers will try and explain EVERY. LITTLE. THING. But you don’t have to. We just need to know, upfront, what IS possible in this storyworld – and what’s not. Relax! Have fun. Kill some people. MORE: Know Your Enemy (But Don’t Know Too Much)

One of the most effective tools of the horror genre – and one of the most often ignored by spec writers, I find. A sense of dread (as opposed to “rising action”, as in Thriller) is one of the key differences between the two genres. Whatever you think of them, Blumhouse Supernatural Horror movies like INSIDIOUS, SINISTER and THE CONJURING are masterclasses in the art of inspiring dread in their target audience. Watch the movies, read the scripts and find out how. MORE: The Shining (1980), A Case Study

Not sure about the difference between Horror and Thriller Screenplays?

Then check out my book, Writing & Selling Thriller Screenplays, “Not merely a great read for those writing a Thriller, but anyone with a serious interest in screenwriting.” Available in ebook & paperback. BUY IT NOW.