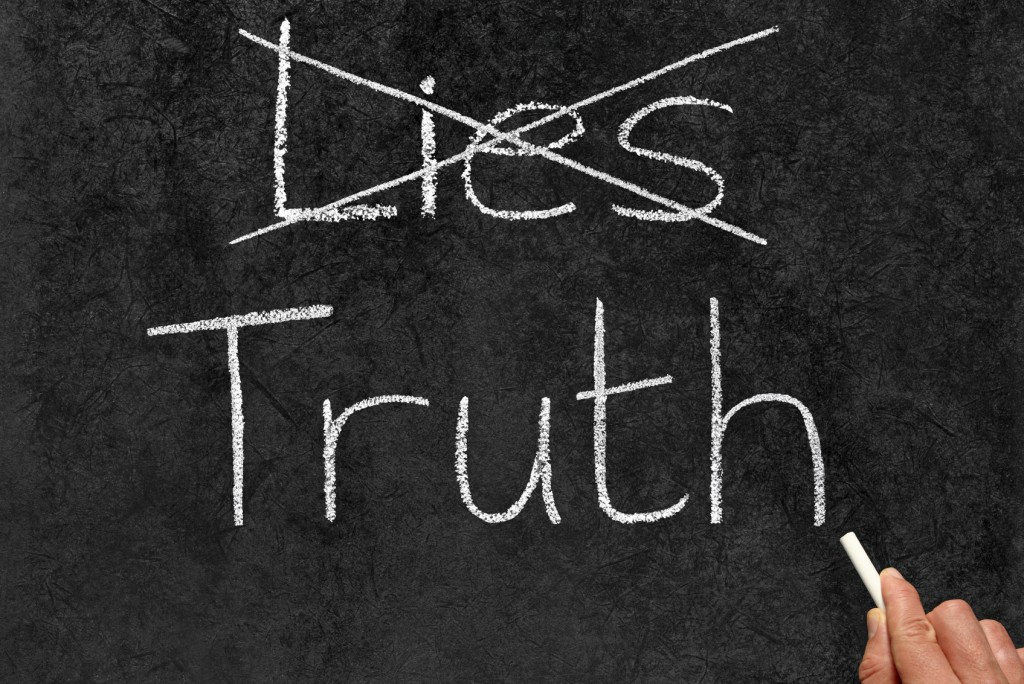 Writing historical fiction, I have come to learn, is like navigating a slippery slope along a precarious cliff. God forbid you get a fact wrong. Anyone who knows anything about the time period you are writing about will let you know that you did: in the reviews, on the internet, for all to see.

Let’s face it. Getting the clothing down, the setting, the politics and social graces of the times is the easy part. Keeping people entertained in another time period is what makes the story a story. So I have had to take liberties as well in my saga about the Dr. Thomas C. Durant family and their quest to open up the Adirondack wilderness to the New York City elite.

Here is my list of reasons why a writer may look beyond known facts to add more drama to a story as a way to lure in the reader/viewer.

1) When you want to entertain, not educate

This is a fine line. Many readers of historical fiction, and tv audiences want to see the characters in the appropriate dress, eating customary food, and displaying the correct mannerisms of the time period. Indeed, I read a review of the Downton Abbey fox hunting episode and equestrians from all over the world had written in complaining that one of the female characters was not holding her riding crop correctly. Jeesh. Were people really paying attention to that? I guess so. That kind of scrutiny puts a lot of pressure on the writers of these scenes. I am convinced however that what really keeps the majority of the tv audience watching Downton Abbey is the soap opera happening upstairs in the dining hall, and down stairs in the scullery. MORE: How True Can A True Story Be?

2) When you HAVE to invent stuff

… AKA When the known facts don’t explain WHY something happened, or to clarify the characters and motives of the protagonists, even if you have to invent them.

I am dealing with this one. One of my main characters: William West Durant, spent a huge portion of the family fortune building Great Camps in the Adirondack wilderness that never turned a profit. Indeed, when he sold these camps off to the Vanderbilts and Morgans, he LOST money. As he was bleeding out the family fortune with these artistic ventures, he also had the audacity to commission a $200,000 yacht (that’s close to $4 mil. in today’s US dollars) and used it to sail to Cowes and hang out with his old aristo buds at the annual royal yachting events. In the meantime, his sister was suing him for her share of the inheritance. Why then, did he flaunt his obvious wealth to all of their family friends while she was on an allowance of $200/month in London? Was he just stupid? Did he think she wouldn’t notice? Because William W. Durant didn’t keep a diary explaining all of his motives, he only admitted years later to his oral biographer that as a youth he had never learned how to make money, just how to spend it. But is that an excuse for his scandalous behavior toward his sister? I have to get into William’s head somehow, and use fiction to help the reader believe his motives as I predict them. MORE: The Best Way To F*** Up Your Screenplay

3) When you NEED to bend the truth

AKA When a historical fact does not have great historical significance but it helps the writer’s story to bend the truth.

I was reading a review of the Fortune Hunter by Daisy Goodwin and one of the critics complained that she took what was a seven year affair between the characters and condensed it into one year. She had to. I would have been bored stiff if the affair had dragged out that long. Besides, what would she have used to spread the story over the span of seven years? Intersperse fictional events? Maybe nothing very exciting happened during the seven years, so condensing it made the most sense.

I have also bent the truth in my story on the Durant family. It happened by accident. I assumed Ella Durant’s cousin Estelle was her age and I wrote a few scenes where they are palling around together, shopping, sledding, off to balls etc. It wasn’t until months later that I ran across the Durant genealogy and found out that Estelle was actually a decade younger than Ella. What did I do? I didn’t change anything. I needed to have the cousins together as pals in the story for numerous reasons and since Estelle was not a significant historical figure I decided it would be OK to bend the truth. MORE: Telling Lies To Tell The Truth: All About True Stories

4) When history is (probably) a lie

AKA When the ‘known facts’ are as likely to be as fictional as the fiction itself. Otherwise known as ‘winner writes the history books’.

Before my main character, William W. Durant died, he gave his oral history to two different men: Alfred Donaldson and Harold Hochschild in the early 1920s-30s. He was in his eighties. And he was always very positive in his outlook in life, even though by then he was bankrupt, and so was his ex-wife who had divorced him years earlier. Yet he managed to charm his biographers enough that they took his word, including his tale that he attended Bonn University. Years later in another biography written in 1980, and even still today on Wikipedia, this fact is repeated.

Well enter the Internet and me, looking to find out more about this man, and low and behold the registrars’ archivist at Bonn University has no record of a William West Durant from the years 1850-1873. He never attended. Maybe he sat in on a class, a common practice back then? Was he delusional at that point in time and maybe believed that sitting in on one class was the same as attending? Or did he just think that no one would ever check his claims? I couldn’t even find a record of him even visiting Bonn, although he did spend some time in Dresden. That led me to wonder, what other facts about this man have been over-stated? He claims to have entertained the Prince of Wales and Prince of Prussia on his yacht. Yet I can’t seem to track down the guest registry. Do I assume it actually happened? It would be a great scene to write. These issues vex me as a writer. MORE: 5 Inspirational Ways To Research

5) When the truth has been tampered with

AKA When material has been deliberately removed to prevent others from seeing it. This creates the freedom to speculate on what it might be, and what the motives might have been in removing it.

It’s hard to believe in the Kardashian-crazed world we live in that people don’t want the family skeletons out of the closet. But it’s true, many don’t. Just take the case of Ben Affleck. When he found out that one of his ancestors were slave owners he asked the producers of the PBS show ‘Finding Your Roots’, to hide this fact from the viewers. When the news was leaked, Affleck responded by posting to one of his social media sites: “We deserve neither credit nor blame for our ancestors…”

So it went with divorce back in the 1800s. It was looked down upon by society and I have found whole sections of papers from the time-period that were devoted to publically shaming people going through divorce by broadcasting the court testimony. Only people with wealth could hide the truth from the public by getting their divorce papers sealed. The Astors, Vanderbilts, and my character: William West Durant, did it. Once sealed, the public could never find out the truth. Indeed, there is scant information about his divorce. According to what news I could find out about it, he at first he claimed his wife Janet committed adultery. Within a few months of losing that case Janet sued him for a divorce for reasons unknown. My choice as a writer is to a) uncover the documents from the basement of a county court house and ask for them to be unsealed; or b) speculate the reasons for the divorce. Which one did I choose? You will have to wait for book three to find out 😉 MORE: More about Sacrificing Facts For Drama 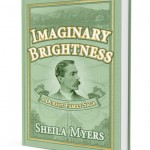 BIO: Sheila Myers is a professor at a regional community college in Upstate New York where she lives with her husband and three children. Imaginary Brightness: A Durant Family Saga is the first in a series about the family of Dr. Thomas C. Durant, who built the transcontinental railroad across the U.S. She has kept a blog about her research journey as well as fastidious notes on her sources for historic characters portrayed in her novel. Check out her website HERE or click the pic on the left.